Lohri 2016: 7 interesting facts you must know about it

After all, it is the best time of the year in Punjab! Lohri is one of the most popular festivals celebrated among Punjabis in India. The festival is celebrated in Haryana, Punjab, some parts of Delhi and Himachal Pradesh as well. Not only does the festival mark the end of the winters, but it also marks the beginning of a new farming season. Festivities  include thanking the sun god, Surya  for the abundant harvests for the previous year along with requesting mother nature to be kind, the following year. This year Lohri falls on January 13.

ALSO READ: January 2016: Guide to festivals and events in India

So here, are seven interesting facts about Lohri that are worth knowing! 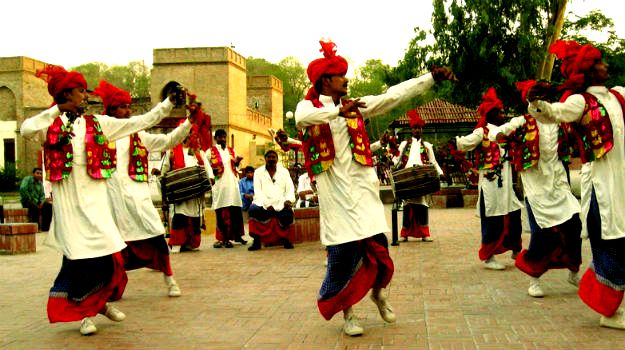 1. Earlier, Lohri was celebrated on winter solstice, the longest night and shortest day of the year (December 21 and 22). However, eventually it ended up marking the end of the winters (mid January, in India).

3. Another reason for celebrating Lohri was a hero, Dulla Batti, who is considered to be the Robin Hood of Punjab. He saved the lives of several young girls, who were enslaved and sold by the Mughals. He rescued and raised several such girls as his own and even got them married to suitable grooms. His heroic acts are mentioned in folklore and honored during Lohri. 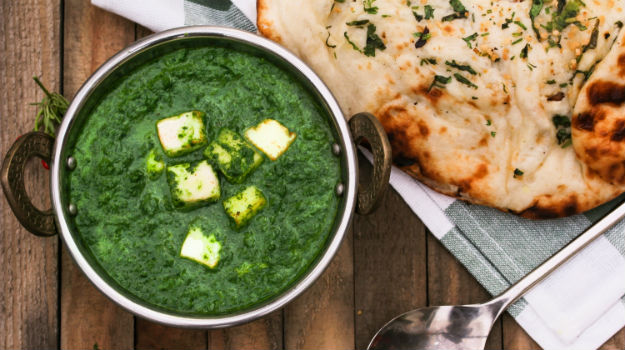 4. According to some beliefs, Lohri was considered to be Holika’s sister who survived with Prahlad, while Holika got burnt in the fire.

6. Gajak, Sarson ka Saag and Makke Di Roti are some of the preparations made specially for the festival. Peanuts, radish, sesame seeds  and jaggery are also consumed, as they’re part of the harvest.

7. People sing songs, folklores mainly, perform bhangra and gidda around a bonfire and enjoy the festival with almost an eccentric amount of enthusiasm.

Photographs are used for representational purposes only