London Leg of Jaipur Literature Festival All Set to Get Underway

South Asia's literary heritage, oral traditions, performing arts, books and ideas will take centre stage here at the iconic British Library over the weekend as the London leg of the immensely popu 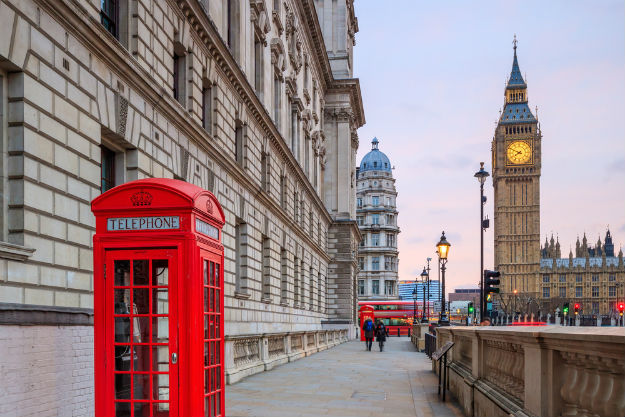 “South Asia is home to an outstanding literary, artistic, cultural and academic legacy, both historical and contemporary. As the world’s economic and geopolitical dynamic undergoes transformational change, it is the aim of our festival to understand these new paradigm shifts through literature, arts and culture,” Sanjoy K. Roy, producer of the festival, said in a statement.

This year’s diverse programme includes the rare UK public appearance of Anita Bose Pfaff, the daughter of Netaji Subhas Chandra Bose. Pfaff will speak alongside London-based journalist Ashis Ray, author of “Laid to Rest” that aims to settle the mystery surrounding Bose’s death, which has been subject to national debate for over 70 years. CHECK OUT Photos of Priyanka Chopras Family Vacation in London Will Give You Holiday Goals!

Speakers at this year’s edition include Bollywood couple Shabana Azmi and Javed Akhtar, who will discuss the poetic heritage that runs in their blood; former Indian External Affairs Minister Salman Khurshid, will examine definitions of democracy that are under question around the world; and among others, John Zubrzycki, who will talk about his new work “Empire of Enchantment,” which explores the untold history of Indian magic.

ZEE JLF at The British Library will witness debates on several contemporary political issues. In the wake of Brexit, a panel of political experts will be discussing the changing role of the Commonwealth and the part that countries like India might play in coming years.

“Cricket and Nationalism” will examine how political tensions in South Asia have transformed the nature and personality of the game, while “Exile and Insurgency” considers how to provide the full picture of such conflicts in the Middle East and Myanmar by getting close to insurgent groups and resistant fighters.

Historical discussions at the festival range from the Suffragette Movement to the untold stories of Indian magic. The newest interpretation of Mahatma Gandhi’s letters are presented while the legacy of Winston Churchill, one of history’s most divisive figures, will also be explored.

Showcasing the diversity of artistic heritage in South Asia are sessions on 18th century Indian painting with a focus on prodigious north-Indian brothers Nainsukh and Manaku as well as on Islamic calligraphy by looking at the fusion of aesthetics and piety and the conflict between written and pictorial representation.

Last year, the British Library was infused with excitement and repartee for two days and had resounded with sessions on PG Wodehouse, the Beatles in India, travel, migrations, fiction-writing, the Partition, and poetry.

The Jaipur Literature festival is produced by Teamwork Arts and has two literary stalwarts as its co-directors: William Dalrymple and Namita Gokhale.