Los Angeles photos: These Stunning Skyline Shots of Los Angeles in California Will Blow Your Mind

Los Angeles in California is one of the most famous cities on the planet. It is known for its spectacular skyline. These beautiful Los Angeles photos will leave you in awe of the wonderful city that's home to Hollywood.

Los Angeles is undoubtedly one of the most prominent cities in the world. Located in the state of California in the United States of America, Los Angeles is the cultural, commercial and financial center of Southern California also known as SoCal. One of its most famous attractions is the Hollywood sign that you must have seen in several photos and movies. Being the second most populous city in the United States of America, Los Angeles is characterized by fast-paced life. It is home to people with all kinds of professions including the IT, arts, science and law. It is a global city with a modern, urban lifestyle. However, despite its urban setting, it has some spectacular backdrops on account of the huge mountains and long coastline. Such fortunate geographical conditions make Los Angeles appear like a gem in the lap of nature. (ALSO SEE Priyanka Chopra Soaking Up the Sun in California is The Best Picture Youll See This Week) Los Angeles is broadly divided into areas named: Downtown Los Angeles, East Los Angeles and Northeast Los Angeles, South Los Angeles, the Harbor Area, Greater Hollywood, Wilshire, the Westside, and the San Fernando and Crescenta Valleys. Each one of these areas has its own charm. Downtown Los Angeles in particular is known for its breathtaking city skyline. In fact, the skyline of Los Angeles is believed to be one of the most spectacular in the world. Here are some stunning Los Angeles photos that glorify its famous skyline. Also Read - US Woman Wears Bikini Made of Masks to Protest Against COVID-19 Restrictions, Slammed Online 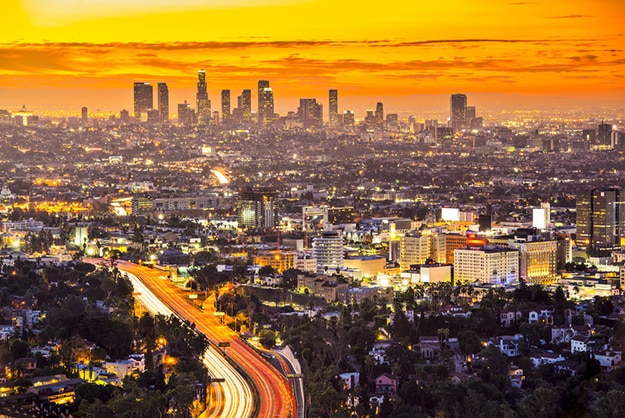 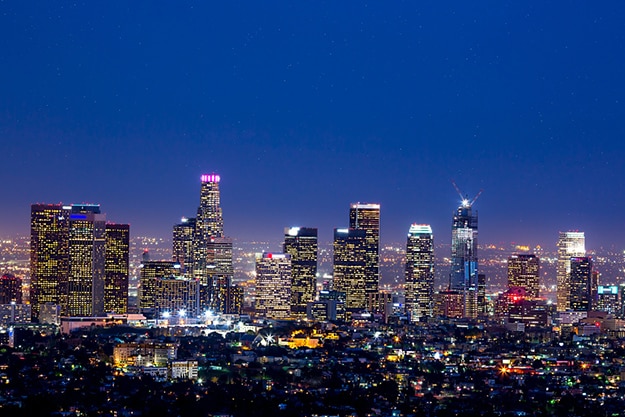 At night, Los Angeles transforms into a majestic land with beams of light peeping through skyscrapers 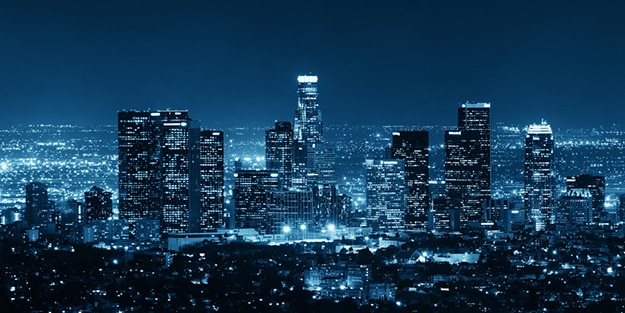 An aerial shot of the city skyline 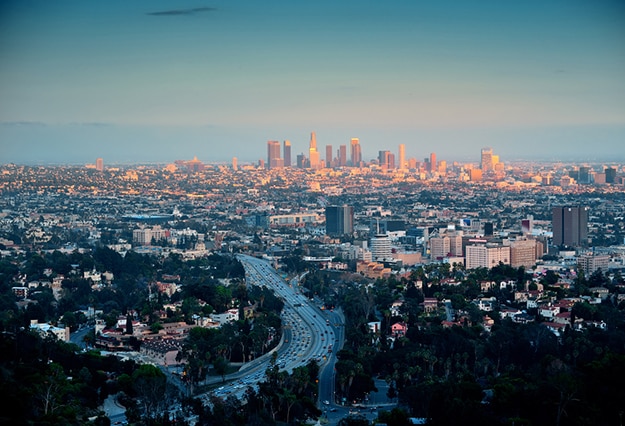 And that’s one with the stunning mountain backdrop! 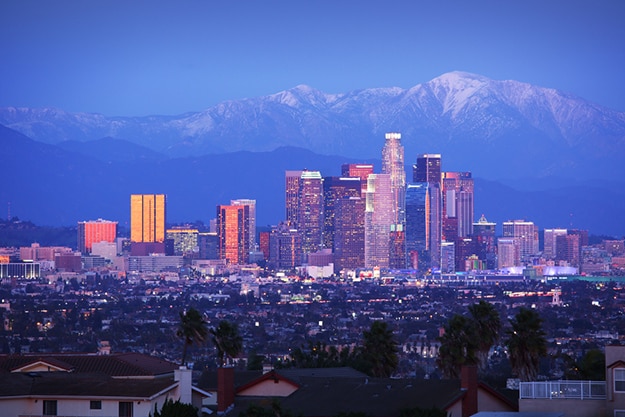 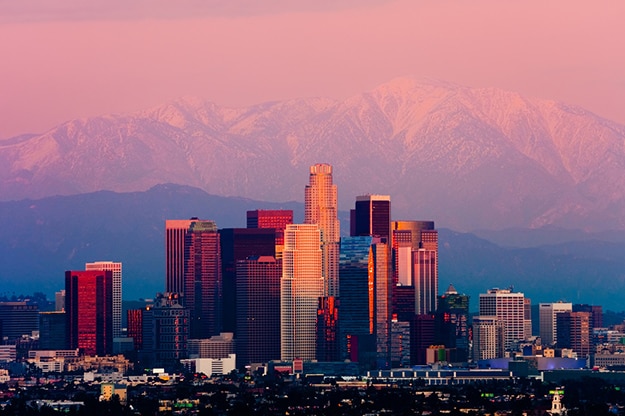 What we would give to have this view from our balcony?! 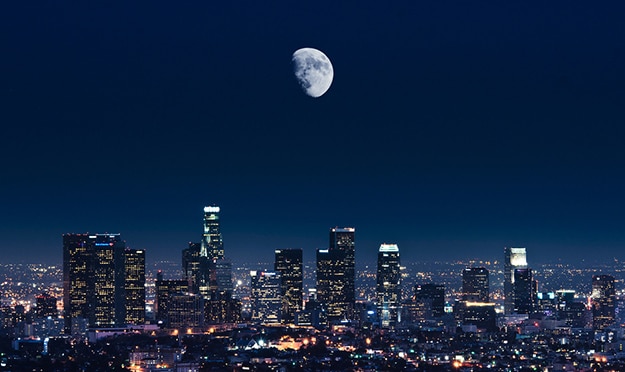 We leave you with this bright, blue-skied photo of LA that portrays the nature of the city

Tell us if you have ever seen a skyline more beautiful than that of Los Angeles!