Wondering where to take your kids on a vacation this summer? Here's why Los Angeles is a great idea! Imagination is the gateway to creativity and childhood is when it should be given wings and allowed to take flight! L.A.s attractions, museums and outdoor activities are guaranteed to do just that. Childrens imagination will soar at the sight of the Space Shuttle Endeavour at the California Science Center, or travel in time with the whole family inside the spectacular Dinosaur Hall at the Natural History Museum of Los Angeles County. ALSO SEE Things to Do in Los Angeles This Summer Also Read - Indian Shot Dead by Masked Assailant at Grocery Store in Los Angeles 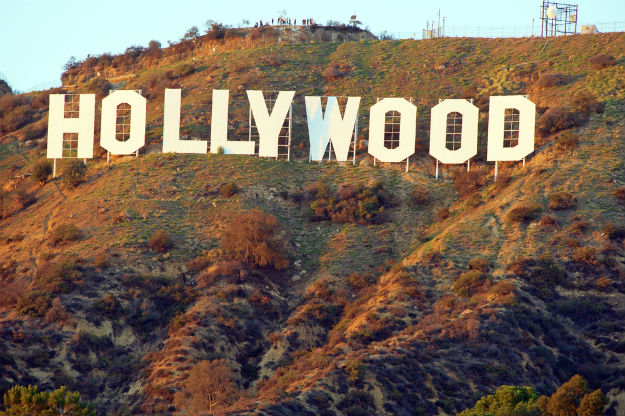 Hollywood is another major attraction for children in Los Angeles. The City of Angels provides the ultimate Hollywood movie experience by offering opportunities for kids to go behind-the-scenes on the world-famous Universal Studios Hollywood Tour to explore real film sets where Hollywood movies are made.They can face the action head-on in heart-pounding rides, shows and attractions  including Jurassic Park Ride and Despicable Me Minion Mayhem that put you inside some of the worlds most popular TV shows and movies. Pay a visit to Hogwarts while you are at it! 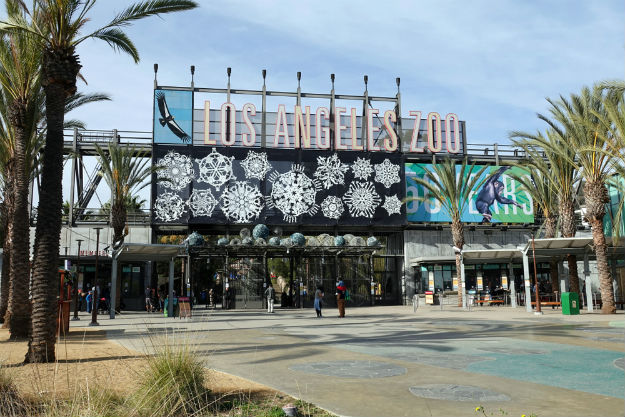 The 33-acre L.A. Zoo and Botanical Gardens is home to more than 1,100 animals, including 29 endangered species. Children can get up close with the mighty Sumatran tigers, deadly Komodo dragons and bright-orange orangutans. The zoo is also a horticultural paradise with more than 7,500 individual plants. Remarkably the kid-friendly California Condor Rescue Zone has played a key role in bringing the iconic California Condor back from the brink of extinction. Los Angeles is the Wild, Wild West after all, and the Autry Museum of the American West is a fantastic place to bring kids to explore the rich cultural history. From early settlers to the days of sheriffs and gunslingers, Annie Oakley to cowboy movies, Chinatown to the Gold Rush, this spot gives kids an overview of the history of what made the West so wild and how it was tamed (or was it?). Kids adore the chance to hunt for gold or to be in a cowboy movie (green screen and all). CHECK OUT Los Angeles and Its Bollywood Connection! 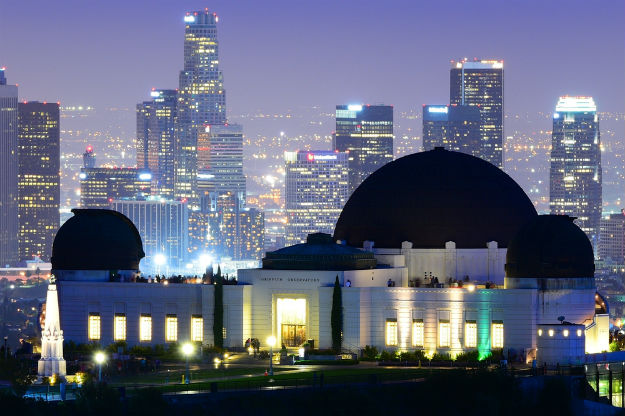 Griffith Observatory offers sweeping views of the city, where on a clear day you can see from the San Gabriel Mountains to the beach. Head inside and learn all about the planets and universe. What would we weigh on Jupiter? How is a comet made? What can you see through the giant telescopes? Public Star Parties are held once a month, where kids go look at the sun, moon & planets and try out a variety of telescopes.