Lost Cities of India: 6 Places Abandoned Due to Wars, Natural Calamities | All You Need to Know

These long lost cities of India were of great importance at one point in time in the history. Read on

New Delhi:   The world, that we live in today, has drastically changed and it isn’t easy to fathom that our memories are replete with some of the long lost cities of India that have gone completely lost and forgotten. Many of the cities, with great political, historical and cultural significance, have been abandoned many years ago due to several reasons including natural calamities, wars, climate change etc. Many were known and some were discovered many years after their destruction.Also Read - Tamil Nadu, TN 10th 12th Supplementary Exam 2022 Application Date Out | Direct Link Here

Here we have compiled an interesting list of such long lost cities that were once inhabited and have been discovered many years after their destruction. Check them out. Also Read - International Flights: Air Tickets to UAE, Qatar, Kuwait Become Costlier From Tamil Nadu. Here’s Why 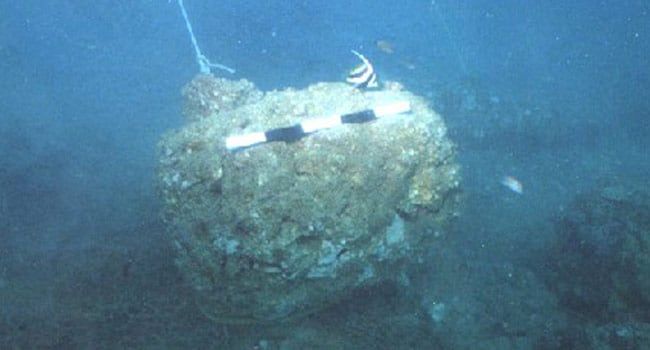 For those of you who don’t know, Poompuhar in Tamil Nadu was once known as Kaveripattinam. For a while, the city served as the capital of the early Chola kings in Tamilakkam. However, unfortunately, much of the town was washed away by a strong sea storm in 500 AD. In fact, Poompuhar also served as a great trading centre. After many years researchers discovered that Tamil Nadu’s town was washed away by progressive erosion and floods. Also Read - Tip Tip Barsa Paani...! 6 Most Romantic Places In India For Perfect Honeymoon During Monsoons

Dating back from at least the 1st century BC, Muziris was an ancient seaport and urban centre in the Malabar Coast. Muziris was an internationally acclaimed port city of India as the archaeologists have discovered various artefacts belonging to countries like Egypt, Yemen, Roman and West Asia. Interestingly, the excavation, carried out from 2004 to 2009, revealed the exact location of the place. Unfortunately, the city was believed to be destroyed by an earthquake in the 13th century. 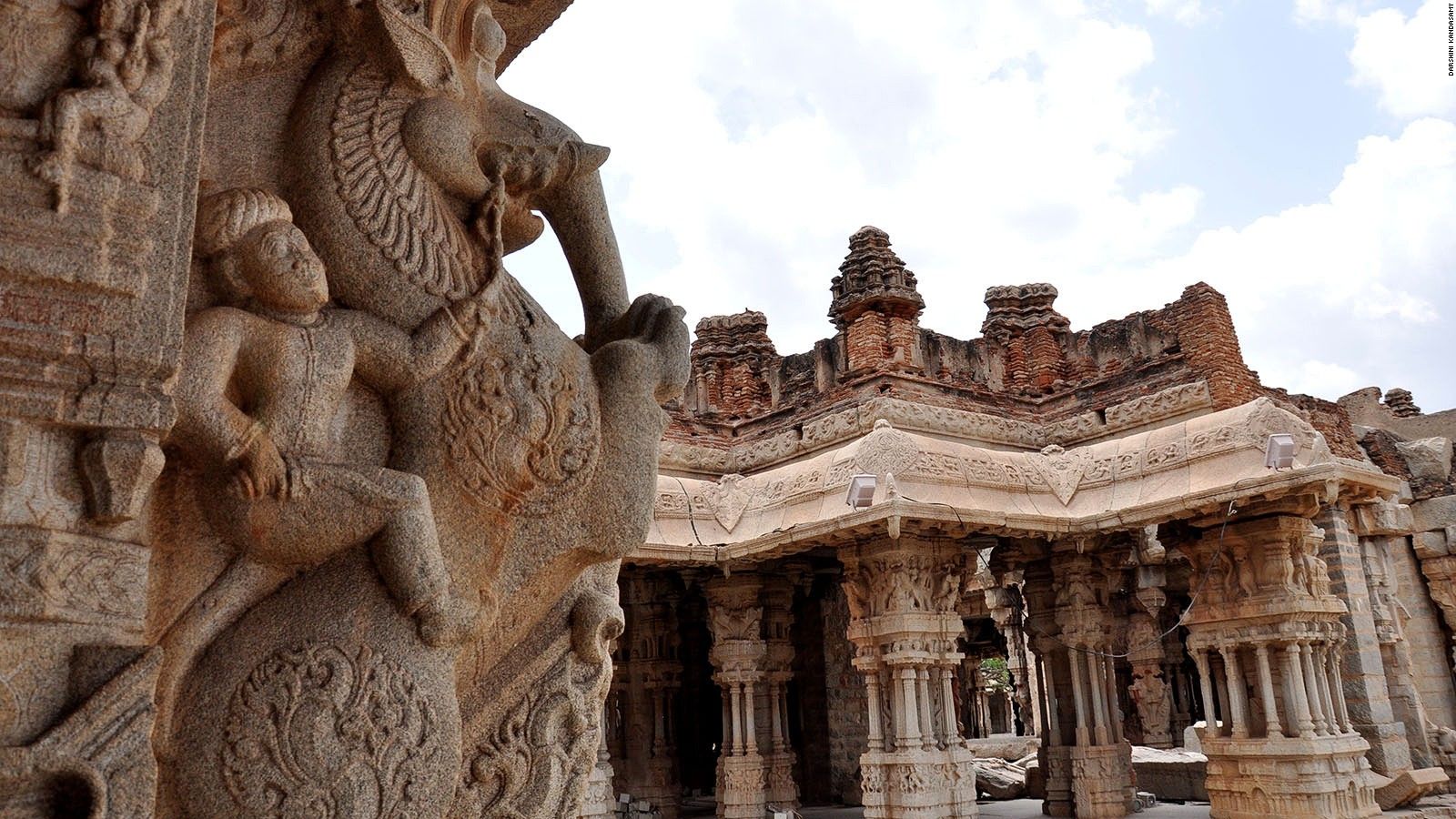 Hampi was once the capital of the Vijayanagara Empire in the 14th century. UNESCO recognised Hampi as one of the World Heritage Sites in India. India’s historic city consists of more than 300 stone structures and some 800-year-old temples, markets, watch towers and palaces. In the 16th century, the Deccan Muslim Confederacy invaded and plundered the empire. The destruction was so severe that unfortunately several attempts could not re-establish the empire. In today’s time, Granite boulders dominate most of the parts of this city. Hampi’s villagers, today, rely on farming of cash crops like sugarcane and banana, as well as tourism, to get by. 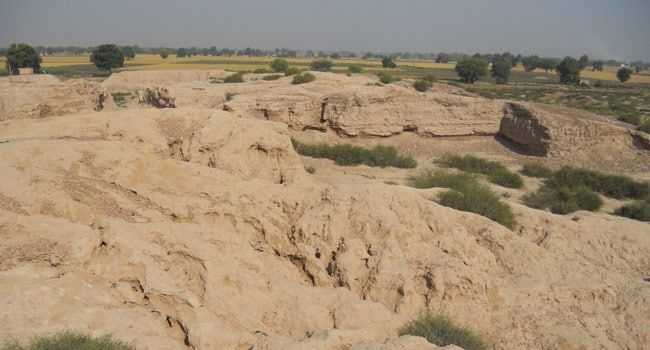 Quite interestingly, Luigi Pio Tessitori, an Italian Indologist, discovered the identity of Kalibangan as a pre-historic site. In fact, it was Tessitori who recognised that the ruins are pre-historic and pre-Mauryan. Did you know the excavation of the city started in 1969? The archaeologists also found two mounds representing two phases of settlement: the first between 3500 BC and 2500 BC and the second between 2500 BC and 1750 BC.

Archaeological Society of India (ASI) excavated Lothal in Gujarat between 1955 and 1960 after it was discovered in the year 1954. It is considered one of India’s most important archaeological sites from the Indus Valley civilization, which extended into what is now Pakistan. Lothal was also one of the world’s earliest docks and is also known for the earliest depictions of realism in art and sculpture. 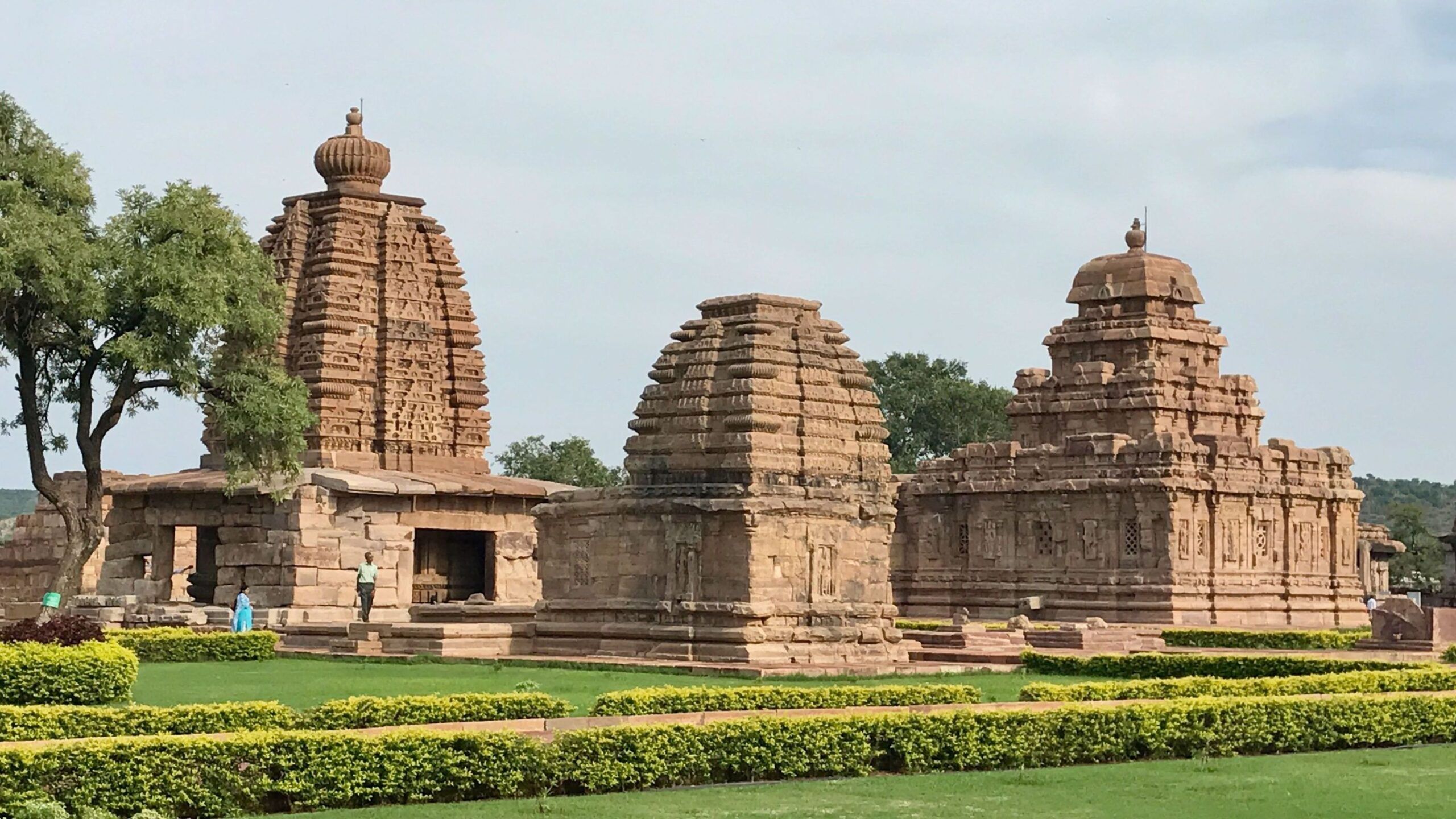 The rock-cut and sand stone temples here in Pattadakal attract tourists from far and wide. One of the World Heritage Sites, Pattadakal, is a small village in Karnataka famous for its ancient temples and other historic monuments. Did you know the temples at Pattadakal were built using both the Dravidian as well as Aryan style of architecture? ‘Pattadakal’ literally translates to ‘coronation stone’ as it was here that many Chalukyan kings were anointed. Also, it is widely believed that this is the abode of lord Shiva because the city consists of over eight Shiva temples. The region was repeatedly sacked by invaders from Central Asia, particularly during the Muslim incursions from the 11th-century onward. The monuments in the city, completed in 7th and 8th century, are among the earliest surviving examples of these early religious arts and ideas.

If you are aware of many more such cities that have been forgotten with time, then don’t forget to share with us.