Love Eating? Here Are 13 Food Joints in Pune You Can’t Afford to Miss!

From Bedekar to Kayani Bakery, these are some of the places that you need to have on your check list of places to visit in Pune. 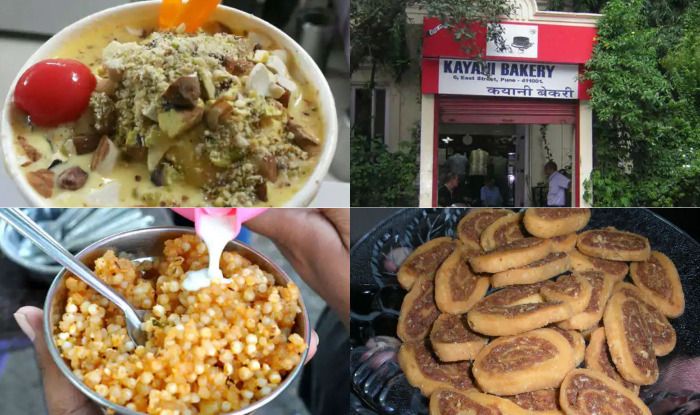 Pune is one of the most underrated cities in India. Located just about 200 km from Mumbai, it is one of the fastest-growing cities in the country. Pune is home to a variety of people. While some have been living in the city for generations, some others have moved here for work or to go to university. However, one of the few things common among people who’ve been born and brought up and those who’ve recently moved is the love for delicious Puneri food. While there are a lot of upbeat restaurants, cafes, pubs and clubs around the city, there are some iconic places you cannot and must not miss in Pune for the best gastronomic experience in the city. Here are 13 places to eat in Pune you must not miss. Also Read - Pune Cab Driver 'Gave Sedatives And Raped' Woman on Her Way Home; Booked 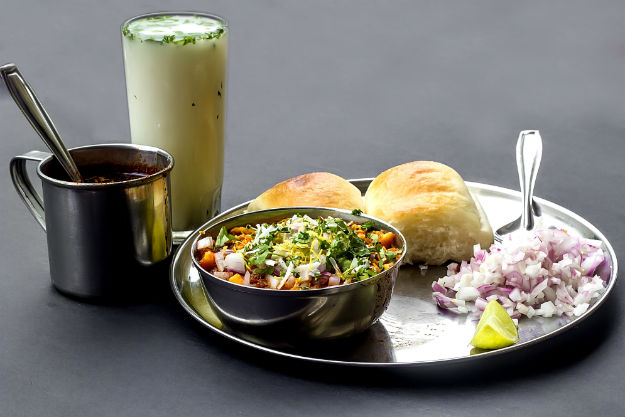 Puneri Misal is one of the spiciest misal preparations in all of Maharashtra. It is made of gravy with lentils or peas, topped with fried munchies called farsan, chopped onions, a squeeze of lime and is served hot with pav. Bedekar has no branches and is one of the most famous joints that serve misal. Don’t expect a grand shop, it’s a small place that runs only on the credibility of the food they serve! 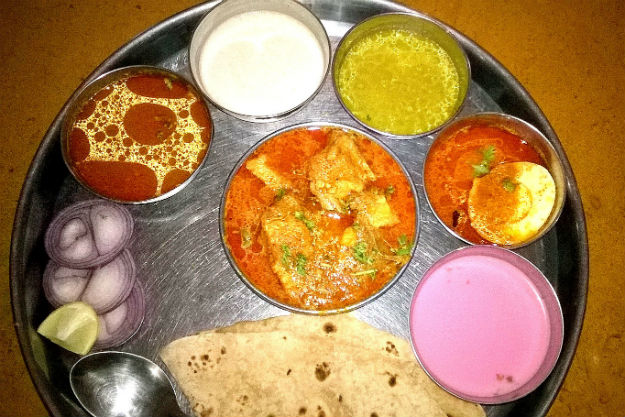 Shabree is known for more than a bunch of Maharashtrian delicacies. The best thing to try here is the Maharashtrian Thali that comes with thalipeeth (flat-bread), sabudana khichadi (a tapioca preparation), bharleli vangi (stuffed aubergines), batatachi bhaji (a potato preparation), aamti (a gravy made of pulses), varan-bhaat (daal and rice) and lastly, buttermilk and srikhand (a sweet made of hung curd).

Another option for the same standard of food is Sharvaree, another restaurant in Parichay Hotel.

3. The stalls inside Sinhagad Fort

If you’re up for some adventure, then trek up to the Sinhagad Fort in Pune. Work up an appetite and enjoy the Maharashtrian food served inside the fort. Here you will have the option of trying pithla-bhakri served with thecha, zunka-bhakar, sol kadi and gawti kombdi (chicken gravy) served with poli (flat-bread) or bhaat (rice). If you’re trekking up with a huge group, you could try almost everything they have to serve. The masala cha (tea) is something you’ll fall in love with, especially during the monsoons. 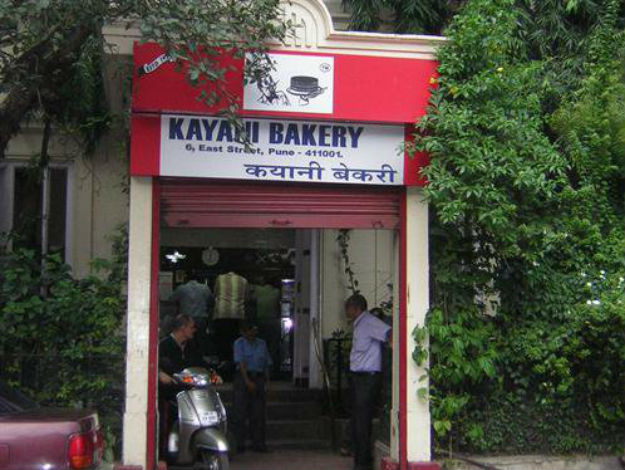 While the Kayani bakery in Pune is famous for almost everything they have on their menu. However, the Shrewsbury biscuits they have here are absolutely delicious. Though the bakery is open for quite some time, the biscuits and the mava cakes get sold out in minutes on any ordinary day. So wake up early and sprint to the bakery at least by 8 am to take some home, you won’t regret it! 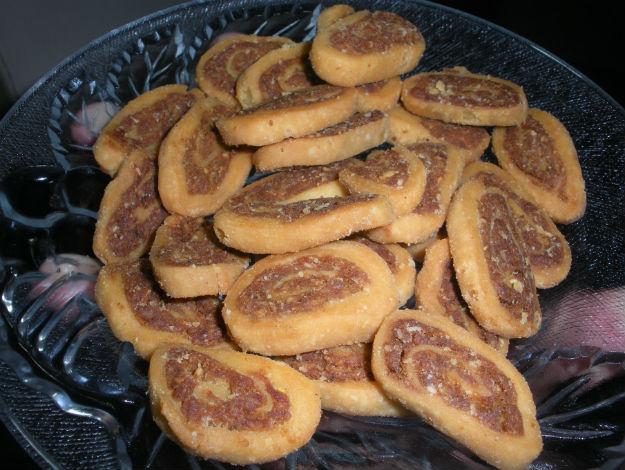 Chitale Bandhu Mithaiwale has been running in Pune since 1950.  It is known all around the world for the scrumptious pedas and crunchy bhakarwadis. They prepare and sell close to 3,000 kg of bhakarwadi in a day. The deep-fried Maharashtrian snack is indeed one of the best things to eat in Pune.

Where: Multiple outlets near Deccan Gymkhana, Sadashiv Peth, Kalyani Nagar among others 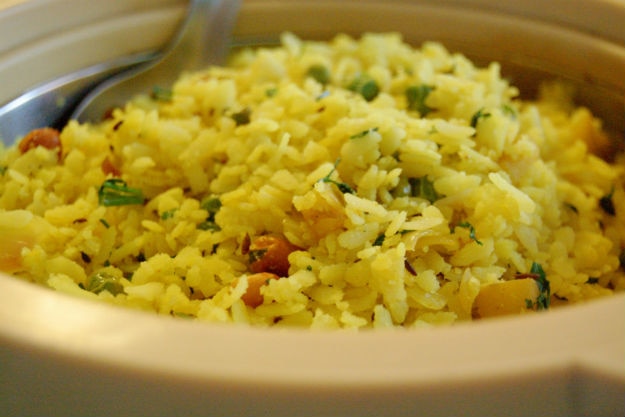 Amruteshwar is the life savior for all the people who have no control over hunger, especially the ones post-midnight. In fact, it is also one of the favorite places for those who party all night and need something to eat before they crash. The tea and kaande pohe served here are some of the best in Pune. And since it is one of the local favorites, the kande pohe get wiped out in no time. 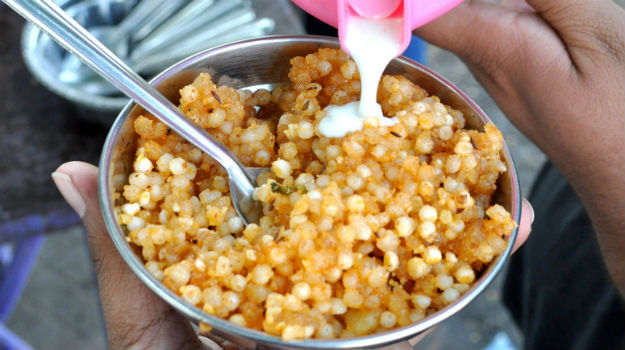 Appa is one of the legendary places to eat in Pune. While they serve a small variety of Marathi delicacies like pohe, upama, and matar usal for over five decades, the most famous dish here is the sabudana khichadi which is often referred to as appachi khichdi which is made of tapioca. 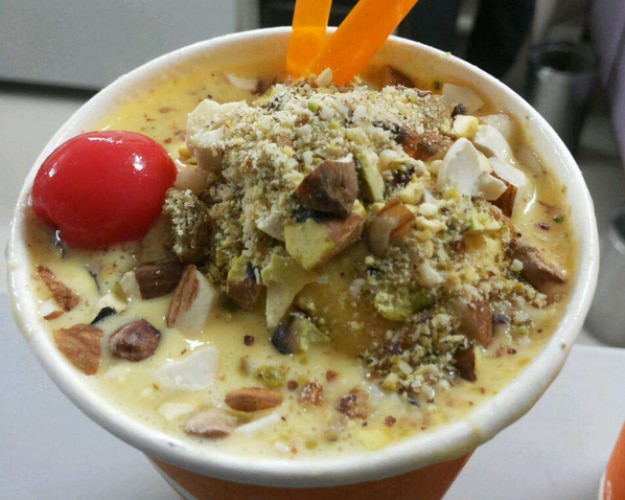 Sujata Mastani is the most iconic ice cream house in Pune. It is known to be 100 per cent natural and vegetarian ice-cream. It has been running successfully for over 50 years. What’s special about Sujata Mastani, well, it’s the special Mastani which is a milkshake with a dollop of ice-cream and dried fruits.

Where: Multiple outlets at Viman Nagar, Sadashiv Peth, East Streat, Aundh among others 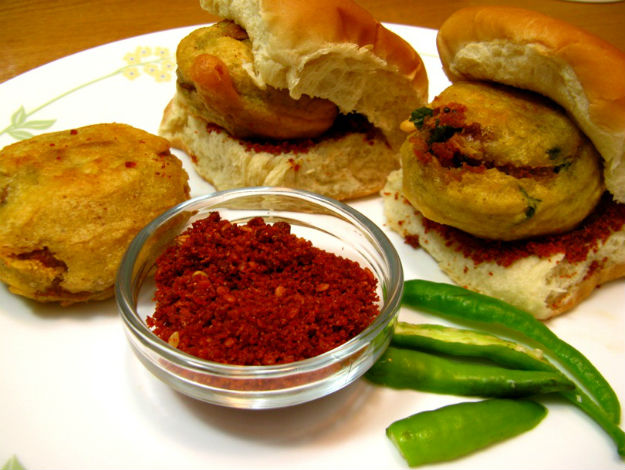 Garden vada pav has been one of the city’s favorite for years now. It was started by Kashinath Naiku in 1972 and three generations of the family have been serving the exact same vade pav for over four decades. It’s one of those things you need to eat yourself to know how good it actually is. 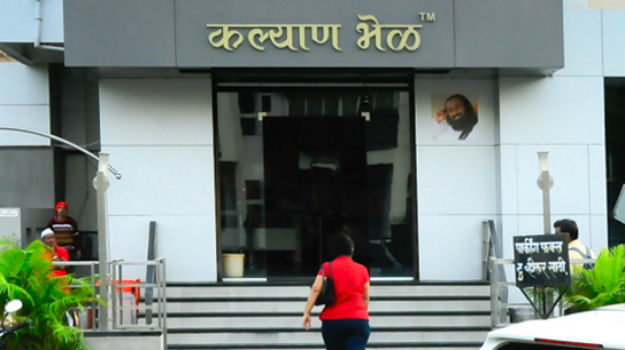 Kalyan Bhel is one of the most loved chaat corners in Pune. It’s the best combination of hot, tangy and sweet mixed with herbs, chopped onions, raw mangoes and some secret ingredients most people fail to describe, but absolutely love the taste of. And the fabulous chutney and the crispy puri and crunchy kurmura add to the awesomeness of the bhel served here.

Where: Multiple outlets: Bibvewadi, Baner, Kondhwa, Hinjewadi, Kothurd among others

Joshi Wadewale is one of the oldest food joints in Pune that most people visit for a quick bite while on the go. Some of the delicacies served here include the pithla bhakri, Maharashtrian thali and the vada pav here sells the fastest.

Vaishali is another local favourite in Pune. It has a wide variety of snacks and dishes that will fill your tummy just the way you wish it to. Vaishali is big enough to accommodate big groups and youngsters are known to come here in big numbers. And since it is located close to Ferguson College, it’s always crowded. The dosas here are to die for. 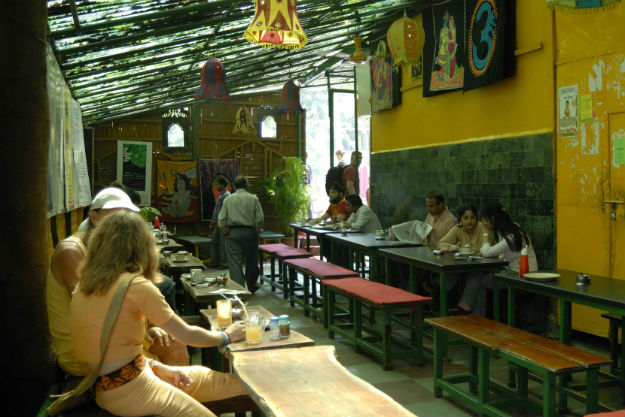 The German Bakery in Pune is the place where all the travellers should meet. It’s one of those places where you’ll find foreigners in big numbers. The food served here is perfect for a brunch with your friends or a weekend breakfast when you feel like treating yourself with something special. The pastries and sweet delicacies here are to die for.

Where: Near Chabad House, Opposite Osho Ashram, Koregaon Park