Madhya Pradesh celebrates its State Formation Day today, and we celebrate by looking at some of its greatest wonders. Take a look!

Helen Keller once said, “The best and most beautiful things in the world cannot be seen or even touched – they must be felt with the heart.” India’s own heart lies in Madhya Pradesh, a state that was formed almost ten years after Indian independence. Madhya Pradesh came into being on this very day 61 years ago, on November 1, 1956. It combined the earlier states of Madhya Bharat, Vindhya Pradesh, and Bhopal into one massive state right at the geographical center of India. But Madhya Pradesh isn’t called the Heart of India simply for its geographic location. It is also one of the largest and most populous of Indian states, and the culture and history of this state is a huge part of India’s own identity. ALSO READ: Festivals and Events in November 2017 to Look Forward To Also Read - Lockdown: MP Govt Announces Rs 50 lakh Insurance Cover For Police Personnel, State Govt Staff

The Chaturbhuj Temple in Orchha, located just outside the Orchha Fort complex, built by the Bundela Rajputs 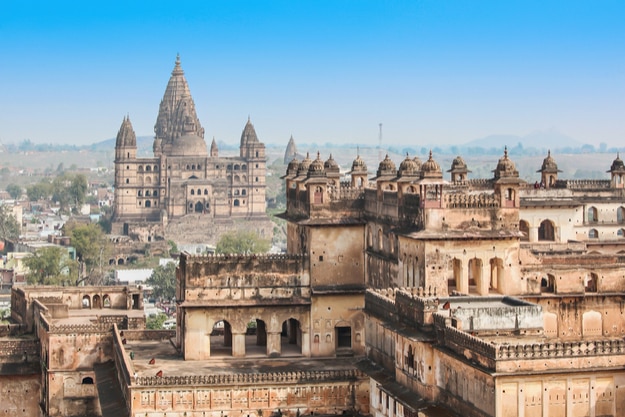 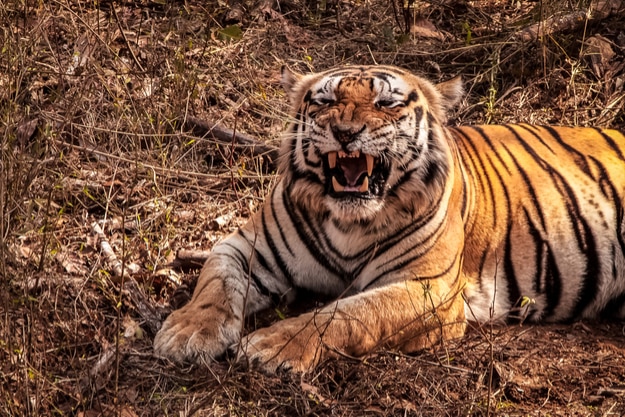 Omkareshwar temple, one of the 12 Jyotirlinga shrines, located on Shivapuri island in the Narmada river 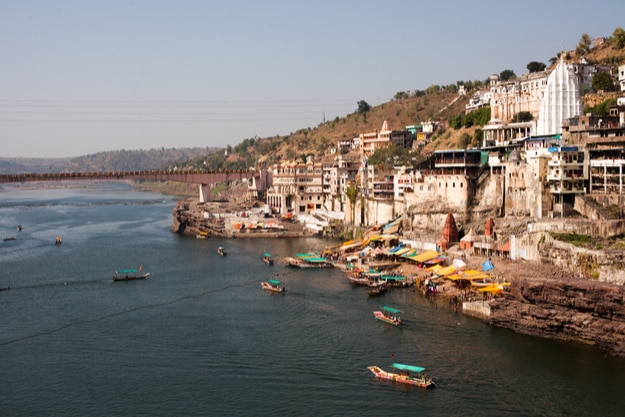 The magnificent Dhuandhar Waterfall located on Narmada River in Jabalpur 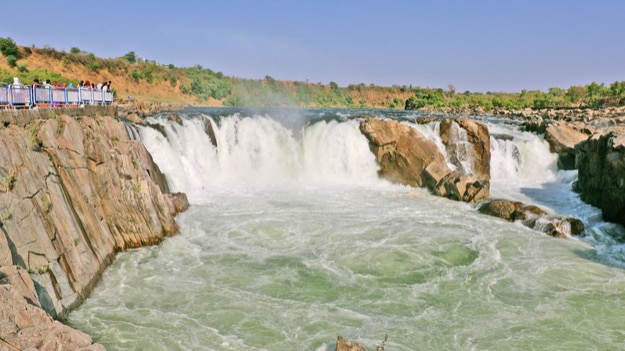 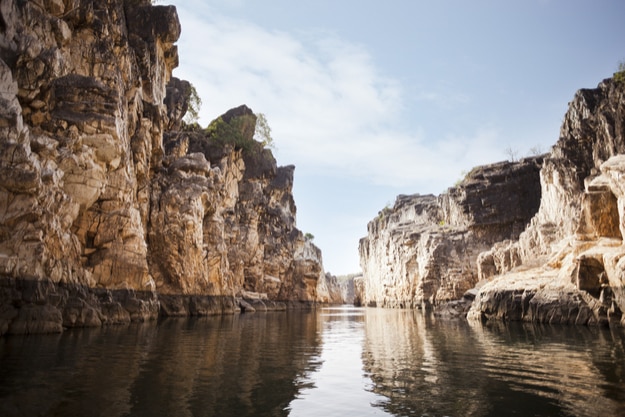 The Moti Masjid or Pearl Mosque in Bhopal, built in the year 1860 by the famous Begum of Bhopal, Sikandar Begum 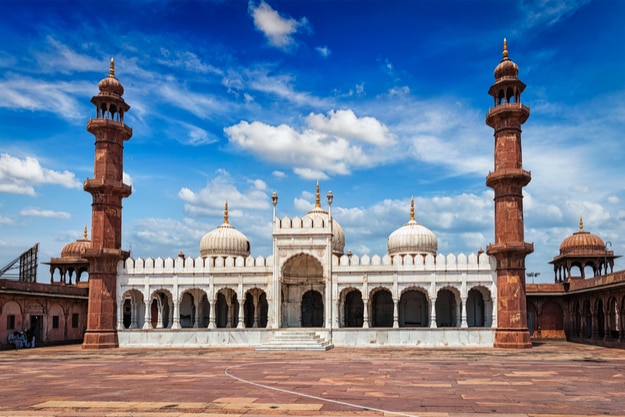 Ruins of Afghan architecture at Mandu, a ruined ancient city in present-day Mandav in Dhar district 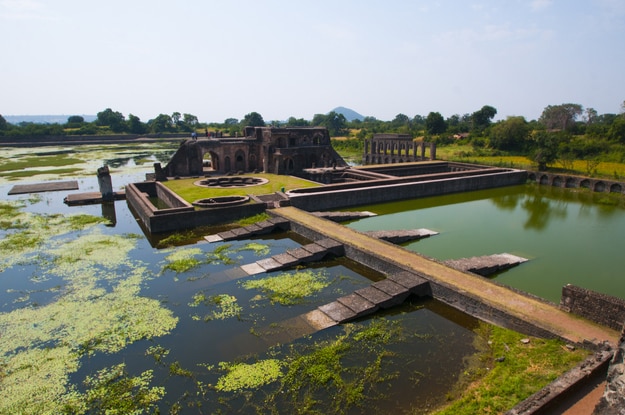 The Khajuraho Group of Monuments, the crown jewel of Bhopal, are a group of Hindu and Jain temples 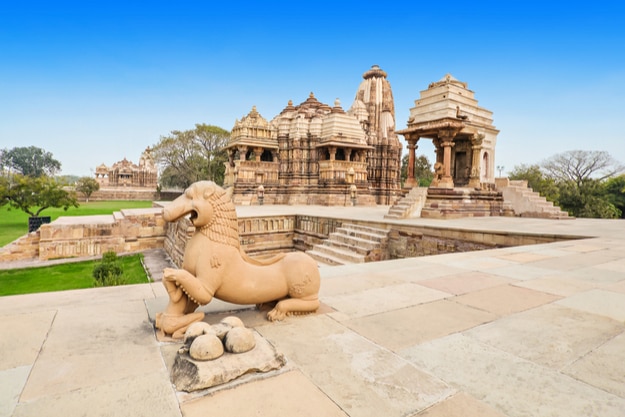 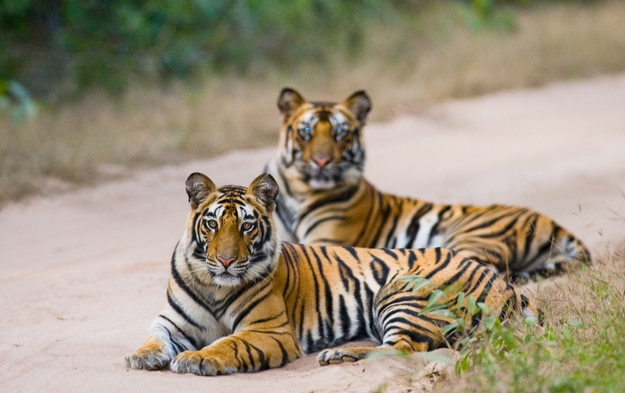 Madhya Pradesh, in many ways, is at the center of India’s evolution into the diverse country that it is today. Its traditions, art and culture contributed much to India’s own development. Over the numerous centuries, Madhya Pradesh has been the seat of power for many kingdoms and empires, each leaving their own mark on the state in the form of monuments, palaces, forts and traditions. It somehow combines vast untouched jungles teeming with wildlife, regal palaces and forts and modern, urban city centers. NOW READ: Kerala State Formation Day 2017: Best Things to do in Kerala

Strangely enough, though, Madhya Pradesh remains relatively low on travelers’ lists despite its riches. Its ancient temples, forts, mosques, stupas and palaces see thousands of visitors every year, but the state remains way off from the usual tourist trail. But if you haven’t seen the heart of this country, you haven’t really seen it all.