On the occasion of Maha Shivratri 2018, here's a look at some cool facts about the Trimbakeshwar temple, home to one of the 12 jyotirlingas of Lord Shiva. 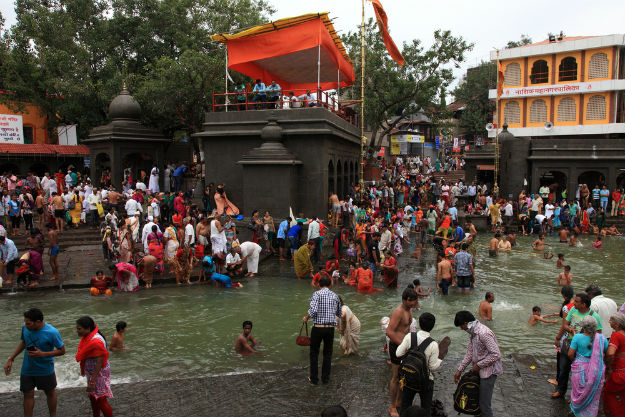 1. Trimbakeshwar temple is called jyotirlinga temple as it is one of the twelve jyotirlingas of Lord Shiva. Also Read - Sri Kalahasti is The Only Temple That Remains Open During Solar Eclipse 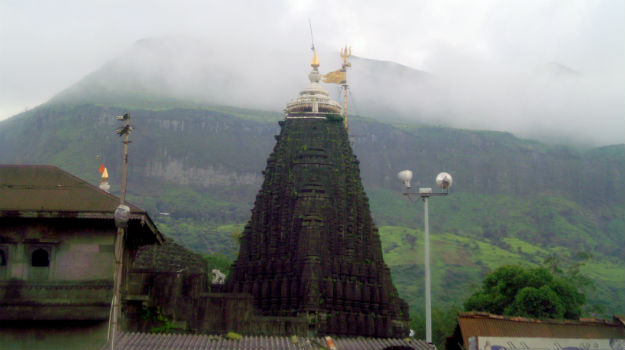 2. It is located near Nashik (30 km away) and is visited by a large number of devotees. It is also located close to the pilgrim spot of Shirdi Sai Baba which is a prominent destination in Maharashtra for Sai Baba devotees. 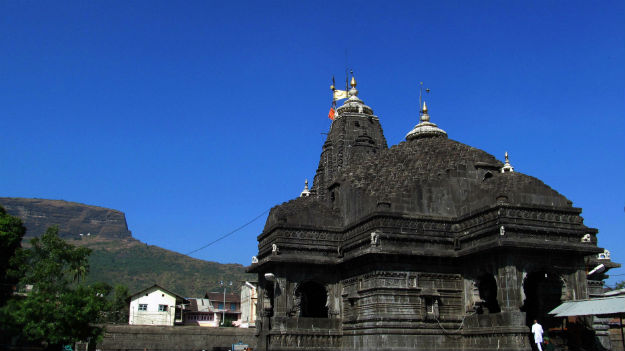 3. The town of Trimbakeshwar is named after the temple. The actual name of the town Trimbak. It is the venue for the Simhasta Kumbh Mela which is held over here once in every 12 years. CHECK OUT Maha Shivratri 2018: Famous Shiva Temples in Maharashtra

4. What’s unique about the jyotirlinga at Trimbakeshwar temple is that it has three faces that symbolize Brahma, Vishnu and Shiva respectively. 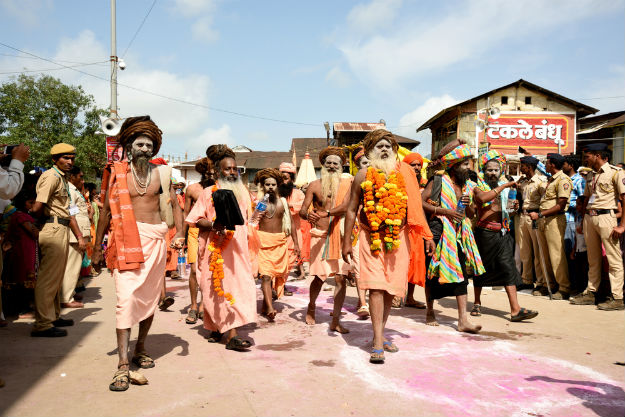 5. The temple is also a brilliant piece of architecture with marvelously carved pillars and intricate floral designs on its inner walls.

So, next time to head towards Nashik, do check out the amazing Trimbakeshwar temple, one of the twelve jyotirlingas of Lord Shiva.