As Maharashtra celebrates its formation day on May 1, we bring you these old photographs of a state that was yet to come into being.

On May 1, Maharashtra celebrates its formation day. It was on this day in 1960 that two states were carved out of the Bombay Presidency: Maharashtra and Gujarat. The state was born after a series of protests that were part of the Samyukta Maharashtra Andolan that demanded a separate state for Marathi-speaking people. (ALSO SEE More from our Photos section here) As a result the Bombay Reorganization Act was passed and the Bombay Presidency was divided into Gujarat and Maharashtra with Ahmedabad and Bombay serving as the respective capitals. Gujarat’s capital was moved to Gandhinagar in 1970. And since we love old photos so much we cannot help but share these vintage photographs of Maharashtra long before the state was even born. Scroll on and enjoy! (ALSO READ Sairat, the Marathi movie shows us Maharashtra like we’ve never seen before!) Also Read - Malls Lose Rs 90,000 Crore in 2 Months, SCAI Seeks Adequate Relief 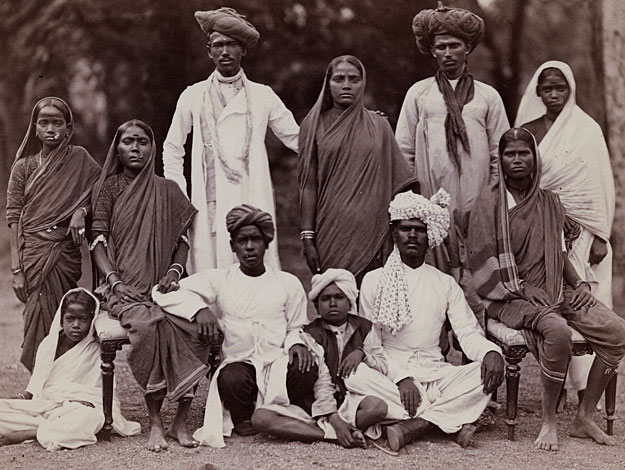 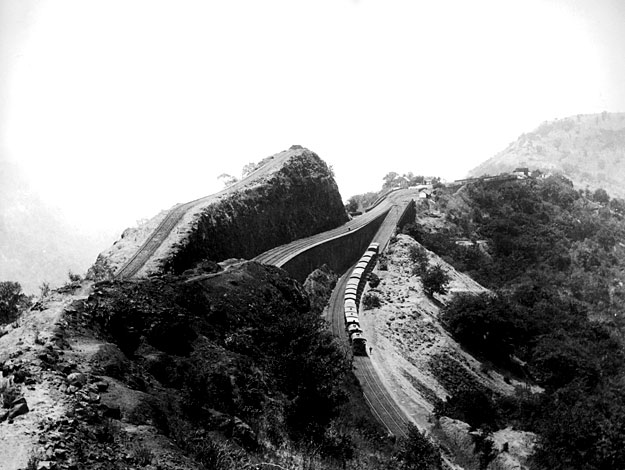 A railway reversing station on the Bhore Ghat Incline, near the town of Poona or Pune in Maharashtra on the edge of the Western Ghats, circa 1880 ALSO READ 13 majestic forts of Shivaji in Maharashtra! 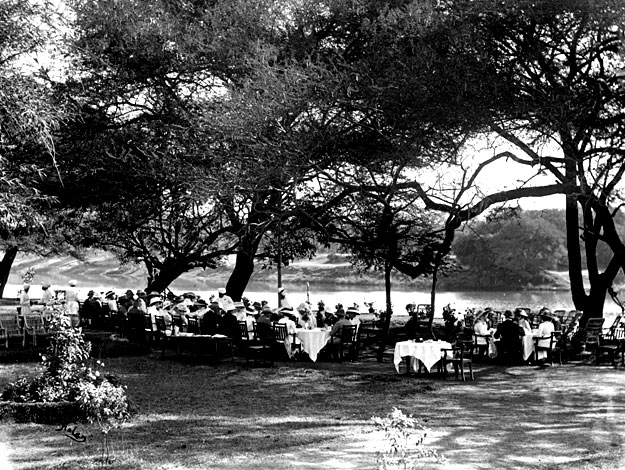 Circa 1900: People seated at tea tables in the shade of trees near Kosherville Boathouse in Poona (Pune), India. 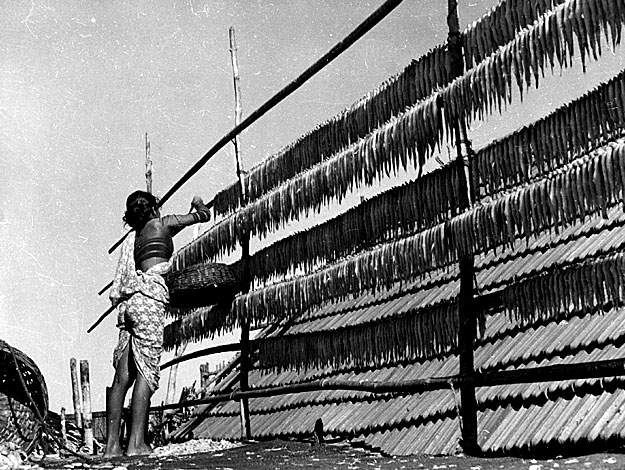 A woman hanging out the day’s catch of fish to dry in the sun, at the fishing colony of Arnala, 40 miles from Bombay 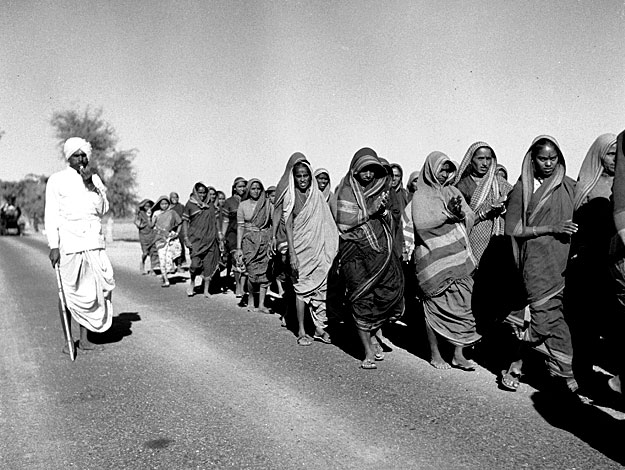 Circa 1955: A group of women pilgrims on their way to Nashik. 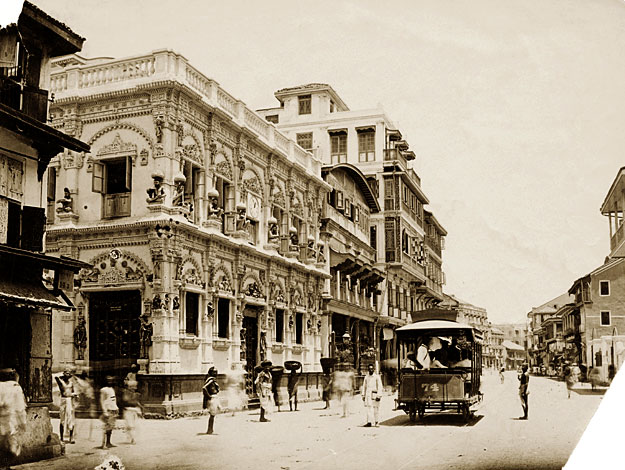 Built in 1875 and dedicated to the Krishna, the Dwarkadhish Temple, Radheshyam Temple or Sunderbagh. Sculptures of Hindu deities in the Elephanta Caves on Elephanta Island in Bombay (now Mumbai) Harbour, circa 1890. 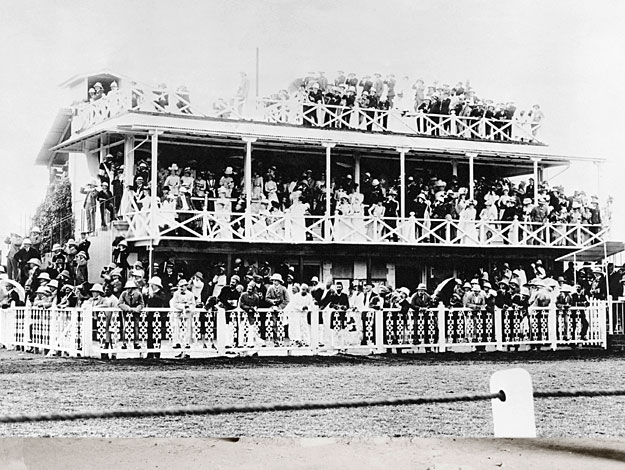 Spectators in the stand at a horse race in Poona, India, October 1899. 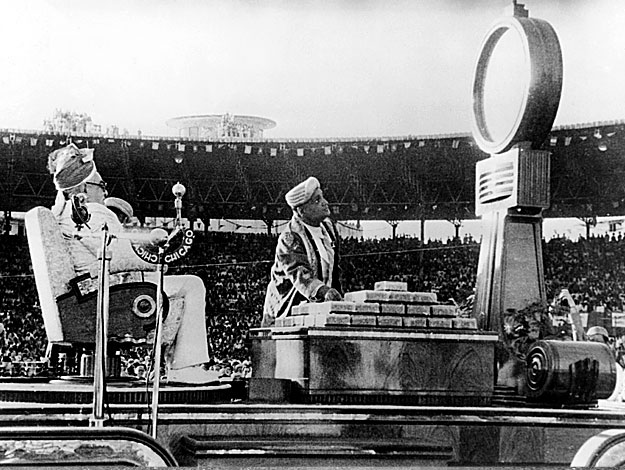 Shia Ismaili Muslim leader Aga Khan III measures his own weight in diamonds during his Diamond Jubilee, at the Brabourne Stadium in Mumbai, India, March 1946. 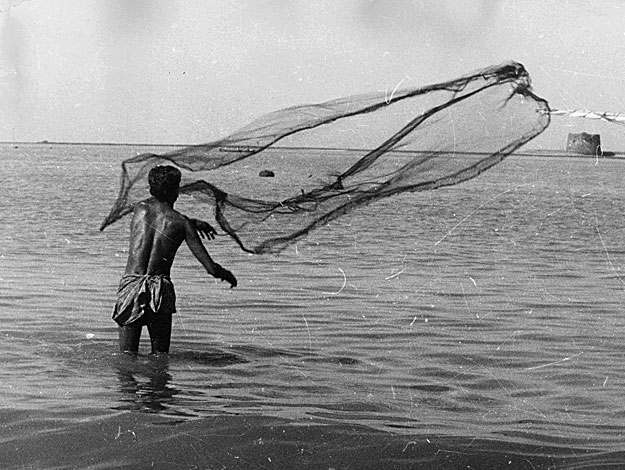 A fisherman, knee deep in water, casting his net just off the shore at the fishing colony of Arnala, about 40 miles from Bombay, 1955

ALSO SEE 11 photographs that perfectly capture the spirit of India 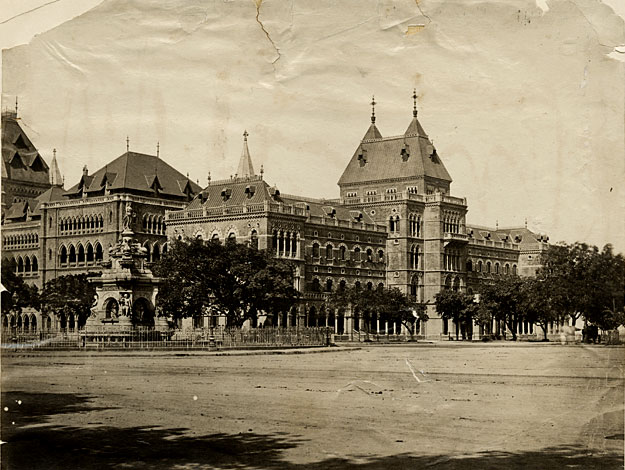 The Public Works Office in Hutatma Chowk (Martyrs’ Square), Bombay (now Mumbai), India, circa 1880. On the left is the Flora Fountain. ALSO SEE 20 photos that perfectly capture the spirit of today’s Maharashtra