May 1 is celebrated as a commemoration of the day this state was formed. But do you know the story behind it? 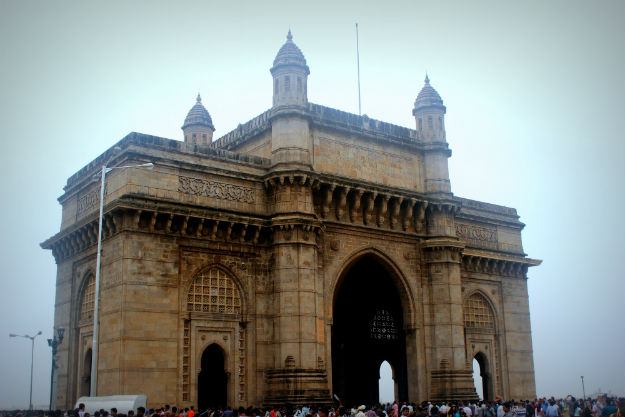 Owing to the States Reorganization Act of 1956, boundaries were drawn dividing states in India based on the languages spoken by people. However, the Bombay division included present day Gujarat and Maharashtra, consisting of the Saurashtra region with people who spoke Gujarati, Kutch region with people who spoke Kutchi, Marathwada region of those who spoke Marathi and Konkan region with the Konkani-speaking population. This strategy is credited to the then Prime Minister, Pandit Jawaharlal Nehru, who thought that a uni-linguistic state might try to break away from the country (although other uni-linguistic south Indian states were already formed by then). Also Read - Jiah Khan Death Anniversary: Timeline of Events Surrounding The Mysterious Death of Nishabd Actor

However, this did not go well with those who wanted a separate Marathi-speaking state. As a result, an organization named ‘Samyukta Maharashtra Samiti’ (United Maharashtra Front) was formed in 1956 to lead a movement for the formation of a separate state. A similar organization named ‘Samyukta Gujarat Samiti’ was formed to voice the demand for a Gujarati-speaking state too. Other parties at the front who supported this line of thought formed alliances with the Samyukta Maharashtra Samiti. One of the biggest names in the list of supporters was the founder of the Scheduled Caste Federation, Dr. Babasaheb Ambedkar. Also Read - Bangladesh ODI Captain Tamim Iqbal Was 'Ashamed Of Himself' After Seeing Virat Kohli's Fitness Levels

CHECK OUT 31 vintage photographs of old Bombay like you wouldnt have imagined! 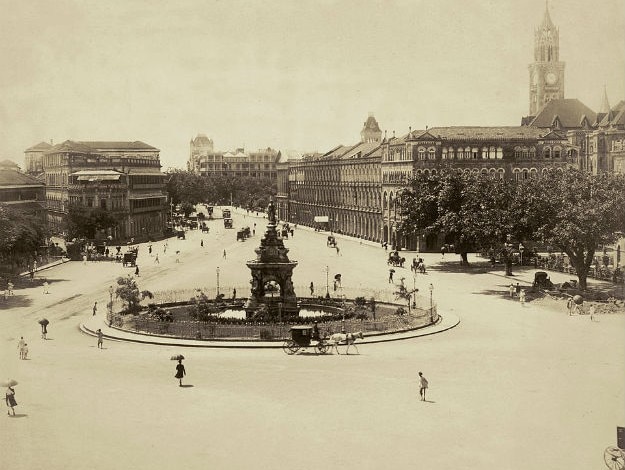 Agitations began slowly in the form of a peaceful satyagraha with members writing letters to the government asking for a uni-lingual state. When the Congress agreed but proposed that Bombay be a separate city-state, it was unacceptable to the Samyukta Maharashtra Samiti as it would be a huge economic setback! Things started taking a turn for the worse when a police firing took place at Flora fountain in January 1960 which led to the death of around 105 people. Finally, after much struggle and convincing by the then President of INC, Indira Gandhi, the Center agreed to the formation of two states out of the Bombay division. The Bombay Reorganization Act of 1960 made it formal and it was enacted by the Parliament of India on April 25, 1960. Five days later, the Act came into effect on May 1 giving birth to the states of Maharashtra and Gujarat.

DO SEE 13 majestic forts of Maharashtra

Even as the rest of the world celebrates International Worker’s Day on May 1, Maharashtra continues to celebrate a much bigger event in its own history. A parade is held at Shivaji Park in Mumbai were the Governor addresses a large gathering. All office in the state remain closed and sale of alcohol is prohibited.