While Maharasthra is looking forward to host Russian travelers, places like Moscow and St Petersburg are keen to see more Indians traveling to Russia

Russians have been known to flock to Goa in large numbers. However, a lot of them, out of the close to 200,000 Russians who travel to India, visit Mumbai too. Several Russians visit the country’s financial capital on business trips and then flee to Goa for its beaches and night life. In fact, in 2014 itself, 189,486 Russian tourists holidayed in Goa. Also Read - JNU Violence Highlights: Student Protests Emerge Across Delhi, Mumbai, Kolkata; Film Fraternity Joins in

The Maharasthra Tourism Development Corporation has been keen on ensuring that travelers who visit Mumbai stick around the state and explore more than a bunch of options available. From hill stations, historic forts and adventure activities to beaches, lip smacking food and various ethnic communities, Maharashtra offers tourists a plethora of options. The tourism corporation is looking forward to work on destinations like the Ajanta and Ellora caves, hill resorts like Matheran and Mahabaleshwar along with the entire Konkan stretch, to provide everything on a platter for not only Russians but anyone traveling to India. Also Read - PMC Scam: With Rs 90 Lakh Stuck in Beleaguered Bank, ex-Jet Airways Staffer Dies of Cardiac Arrest After Attending Protest 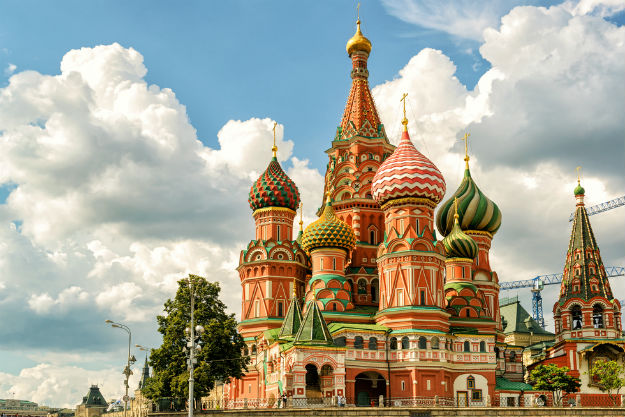 While the Maharasthra Tourism Development Corporation has been working on ways to increase Russian travel to the state, Russian tourism has been just as keen to draw more Indian tourists to the country. Study shows that in 2015, just about 31,000 Indians visited Russia, especially to destinations like Moscow and St Petersburg.

Both tourism cells are working on highly ambitious plans that aim at being lucrative for travelers. One of their first attempts was the Indo-Russia  Tourism Exchange event organized in Mumbai, many such events are expected to boost tourism in both countries!