Celebrate Mahashivratri the right way by offering prayers and following these rituals. 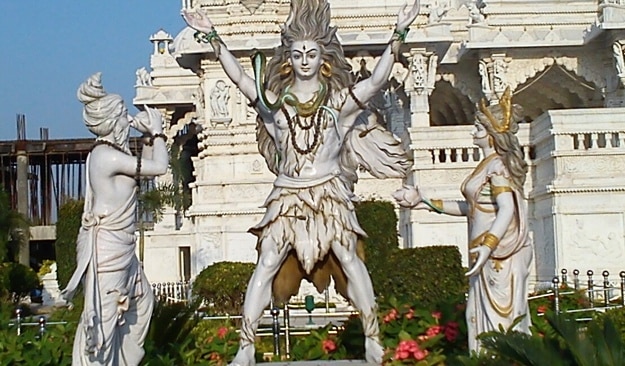 Mahashivratri, the festival that marks the marriage of Shiva with Parvati, falls on March 7 this year and is celebrated with much gusto in various parts of the country. Shiva devotees have already begun preparations to make sure they leave no stone unturned in pleasing their lord at this auspicious time of the year. Indeed, Mahashivratri is considered to be a very auspicious time to invoke the spiritual energies to the the planetary alignment. Many people observe a strict fast on this day. If you too are planning to celebrate Shivratri at home this year, here are a few rituals you should follow. Also Read - Karnataka Revises COVID-19 Guidelines For Home Isolation - Here Are The New Rules

Like with every festival, the mahurat time is most crucial (here is the right time of celebrating Mahashivratri 2016). You bathe and offer prayers to Shiva. Once the auspicious time begins, you observe a fast. In many regions, people are allowed to consume milk and fruits but salt and other food items are restricted. In the evening, before the prayer time begins, you are required to bathe again.

ALSO SEE Why and how is Mahashivratri celebrated

Across the country, the shiv lingam is also bathed with water, milk, curd and honey and leaves of the bael or wood apple tree and Indian plums or ber are offered to Shiva. Hymns are sung in his praise. Alternatively the chanting of Om Namah Shivay does just as well. In several parts, prayers last all night long. Even so, rules exist about what time you can pray and and how often — typically anywhere between one two four times in the night is acceptable.

In the morning, before the auspicious time comes to an end, devotees typically bathe one more time and offer another round of prayers. Once this is done, the fast can be broken. Many people also consume cannabis mixed in chilled milk with almonds and dried fruits as it is considered Shiva’s favorite drink. Shivratri festivities last for a whole day including night-long prayers so make sure you are up for it.

Disclaimer: This is broadly the way Mahashivratri is celebrated in Indian homes. Specific rituals may differ from region to region and house to house.