The festivities of Mahashivratri have begun already with several paying a visit to temples in these two states. 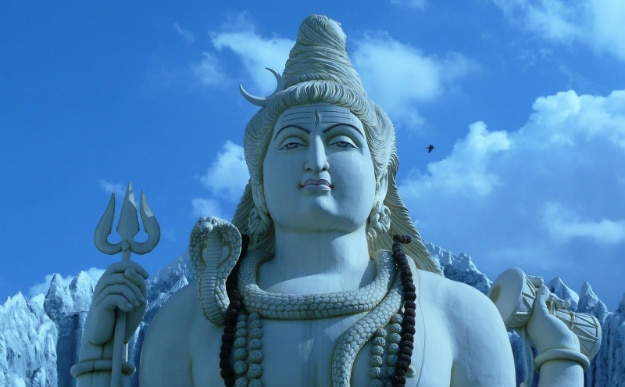 With Mahashivratri festivities on in full swing in different parts of the country, people of Punjab and Haryana too are celebrating the festival with great gusto. Thousands have thronged to the various Shiva temples in the two states to pay their respects on this auspicious day. The festival which marks the union of Shiva and Parvati is a festival whose celebrations go on throughout the night and people observe a fast and pray all night long to please the god and seek his blessings. Also Read - India-China Ladakh Standoff: 'Situation Stable And Controllable, All Channels Open For Talks,' Says Beijing

Interesting facts you should know about Mahashivratri

Even though intelligence reports suggest possibilities of a terror strike, temples around the country have been specially decorated to mark this festival as devotees come from near and far to pay their respects. But expect tight security and be patient. You will find people queuing up to get a glimpse of the idol or shivlinga in the temples. But this isn’t uncommon during Mahashivratri as it is one of the most auspicious days of the year.

ALSO SEE Why and how Mahashivratri is celebrated in India

“So many people have come here to offer prayers. Many of them have walked several kilometres to reach here. Along the way, we saw many groups walking and others singing devotional songs and dancing,” Sonali Thakur, a devotee, told the news agency, IANS. The temples in Amritsar, Ludhiana, Patiala, Jalandhar and other places in Punjab and in Ambala, Hisar, Karnal, Panipat and Kurukshetra in Haryana have already seen thousands of Shiva devotees since morning.