Mahashivratri is celebrated with great enthusiasm and devotion all across India. Here is what you should know about its cultural and spiritual significance. 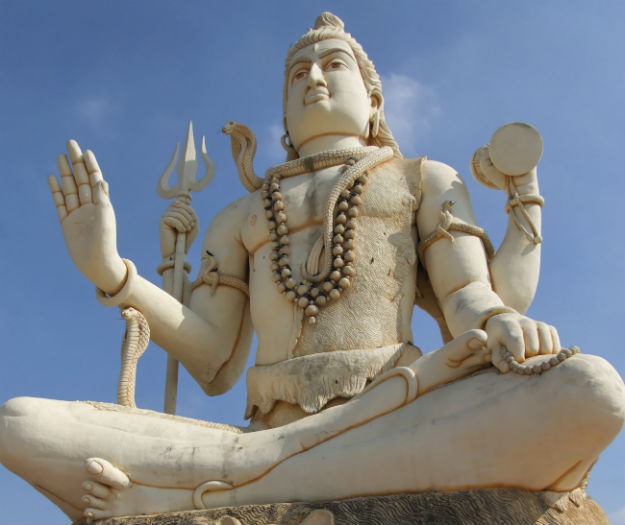 March 7th  will be celebrated as Mahashivratri all across India. It is the day when Lord Shiva, the god of destruction is worshiped. Astrologically speaking, the 14th night in the dark month of Phalguna is celebrated as Mahashivratri. It is said that this is the day Lord Shiva appeared in the form of a linga and therefore, shiva lingas all across the world are worshiped on this day. While some legends say that this is the day Shiva held poison in his throat to save the world turning him blue and earning him the name Neelkanth, others believe this is the day he cursed Lord Brahma when lied as Lord Shiva was trying to resolve the quest for power between Lord Vishnu and Brahma. Also Read - CREDAI Seeks Urgent Support For Realty Sector in Letter to PM Modi

Mahashivratri celebration in Varanasi: All you need to know about shivratri in Varanasi Also Read - Instant Karma! Video Showing Buffalo Dislodging Men From Cart For Making it Race Goes Viral

Either way, Mahashivratri is considered an auspicious day for Hindus all across the globe. Rituals are often characterized by offering of milk and prayers. Several religious cities also stage skits with people dressing up as Lord Shiva and enacting some of his heroic mythological episodes. 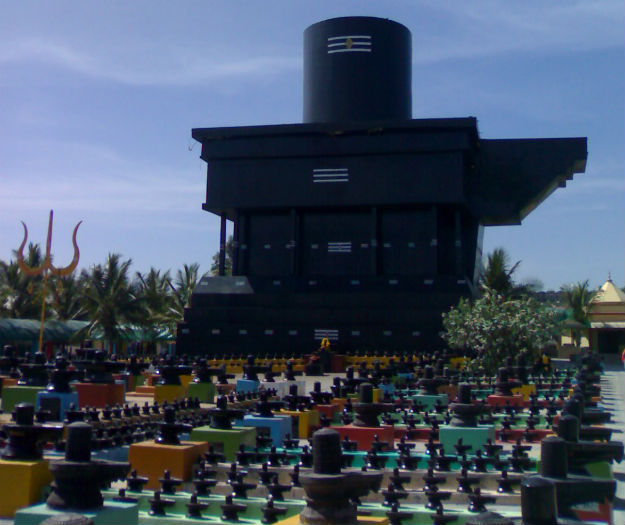 Mahashivratri celebration in Haridwar and Rishikesh

Mahashivratri holds significance of various forms in Hindu mythology. It is believed that those who worship Shiva on the night of Mahashivratri are absolved of their sins and attain moksha. Married women pray to Lord Shiva for long life and prosperity of their respective husbands and unmarried women pray for a husband as ideal as Lord Shiva himself. It is said that when Parvati Devi asked Lord Shiva which prayer pleases him the most, he replied saying that it is the prayers offered to him on this day. He declared that those who offer prayers to him on this very day will be freed of all sins. On account of this, devotees fast all day and night during Mahashivratri and wash shiva lingas in temples with milk, honey and water. Aartis and poojas are conducted praising Lord Shiva.

ALSO SEE Why and how Mahashivratri is celebrated in India 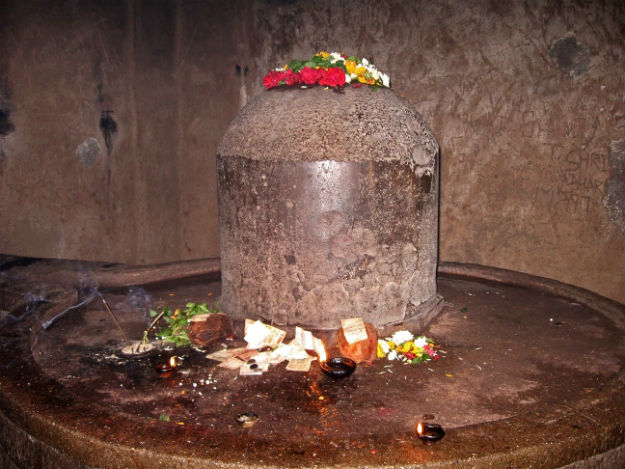 According to another legend, Mahashivratri marks the day a poor hunter from Varanasi named Suswara offered some sacred bilva leaves to a shiva linga while he was staying awake and alert all night to keep away from some animals. Unknowingly, the hunter had kept a night-long vigilance of the linga and worshiped the leaves. So, staying awake all night to worship Lord Shiva became a ritual. From spiritual perspective, staying awake signifies alertness and oneness of purpose to meet one’s goal. It is said that Shiva is the form of supreme consciousness and offering the bilva leaves to him returns the devotee to the ultimate level of consciousness resulting into the awakening of the individual.