Mahendra Singh Dhoni steps down as captain: Here are 11 times he stepped up his vacation game

As Mahendra Singh Dhoni steps down as Indian captain, we look at some inspiring travel photos of the great sportsman's life.

Mahendra Singh Dhoni’s life has been the greatest sports success story of recent times. Recently portrayed in the biopic M.S. Dhoni: The Untold Story, the story of Dhoni’s struggles and rise to stardom has inspired millions across the globe. In a country that worships cricket, Mahendra Singh Dhoni has emerged successful beating all the odds. First as a batsman and wicket-keeper, and then as the captain who has given India three ICC titles including the esteemed One Day International World Cup in 2011, MS Dhoni has made every minute of his career count. Yesterday, Dhoni shocked the world with his resignation from the post of Indian captain in the limited overs formats. As expected, Dhoni’s decision has made waves and made everyone nostalgic of the times this amazing captain took India to its most glorious moments. Even as we get to terms with Dhoni’s decision, we cannot help but respect him for all that he has done and the place he has occupied in the hearts of Indians for the past few years. One aspect of Dhoni’s life which is hardly spoken about is his travels. As a cricketer, Dhoni has traveled extensively all across the world. He loves to take rides on his motorcycle and go on trips on enjoy other sports when he has the time. (ALSO SEE Photos of MS Dhoni and Ziva on an airplane are the cutest thing you will see today!) Today, as a farewell to Dhoni’s captaincy, we look at 11 times Mahendra Singh Dhoni gave us some serious travel goals! Also Read - 'He Would be Quite Happy to Help': Amarinder Singh on Roping in Prashant Kishor For Congress' 2022 Punjab Polls

When he expressed how beautiful the weather and surrounding were on this trip! 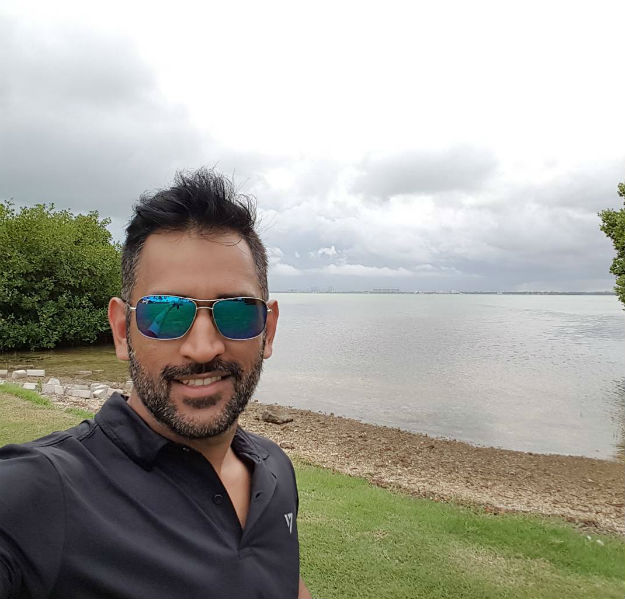 When he enjoyed the rain and a bike ride in Ranchi 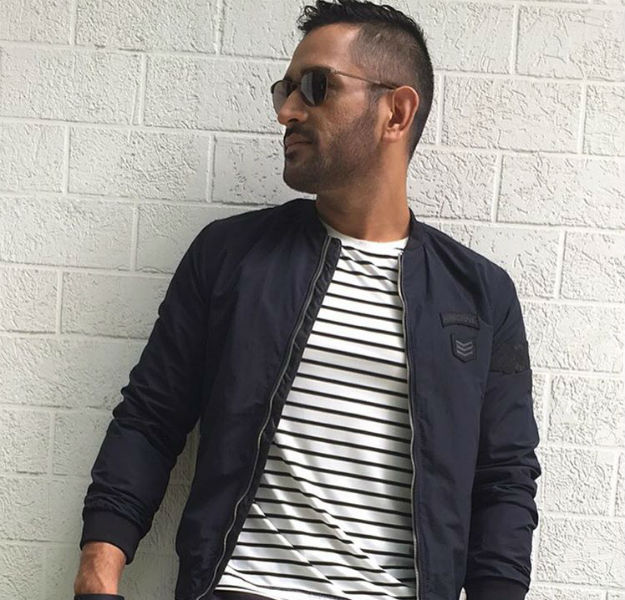 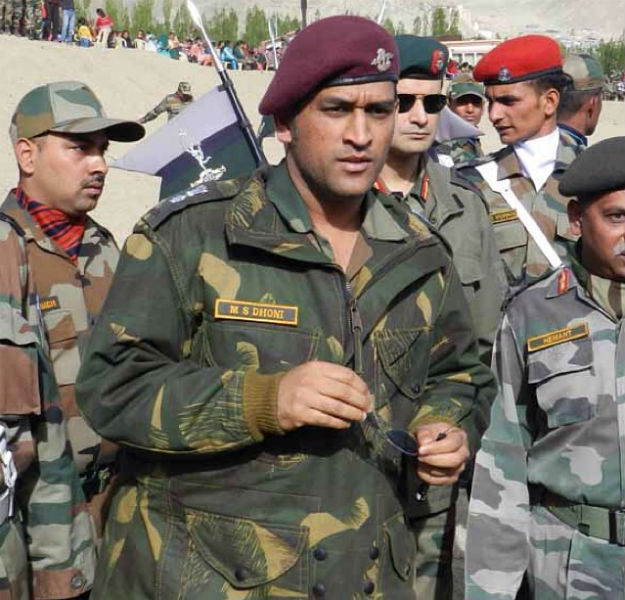 DO SEE Hot photos of Virat Kohli chilling at the Caribbean Islands will turn you green with envy! 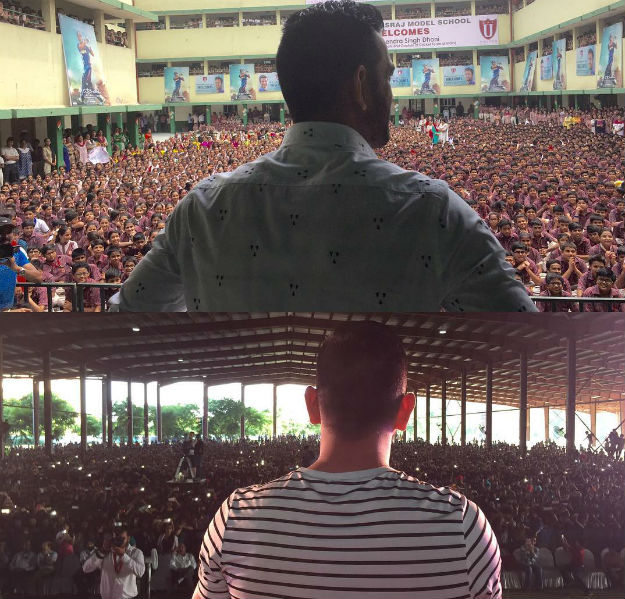 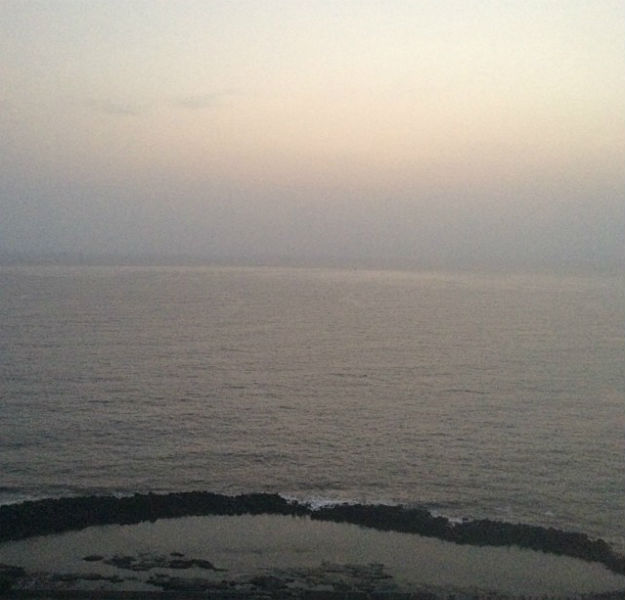 When he got excited like a kid on this trip 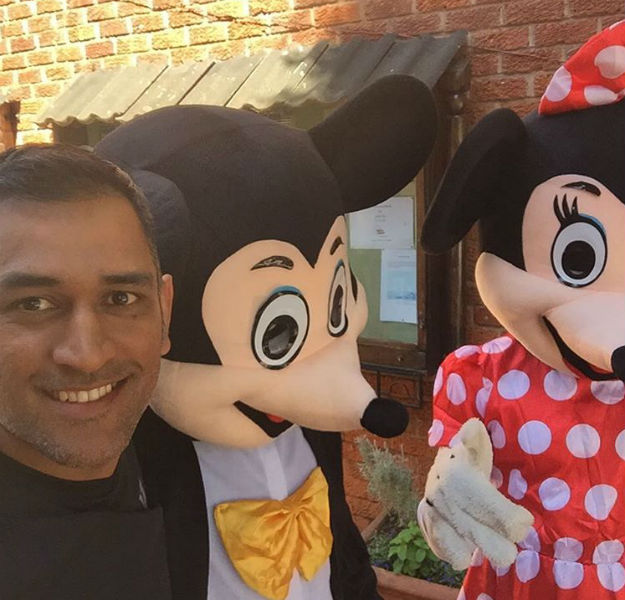 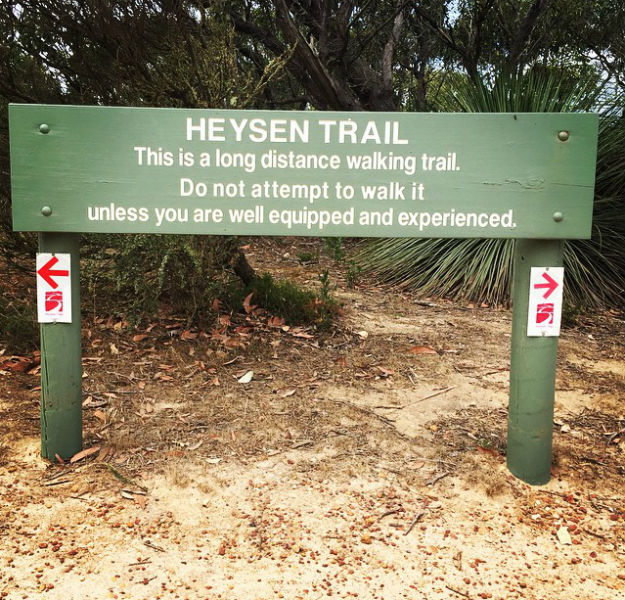 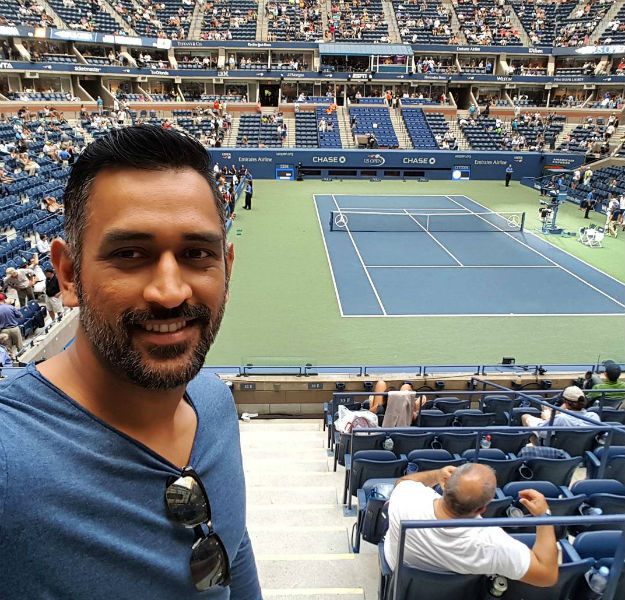