The launch of this train between Sonipet and Jind will make traveling between these regions easier for passengers. 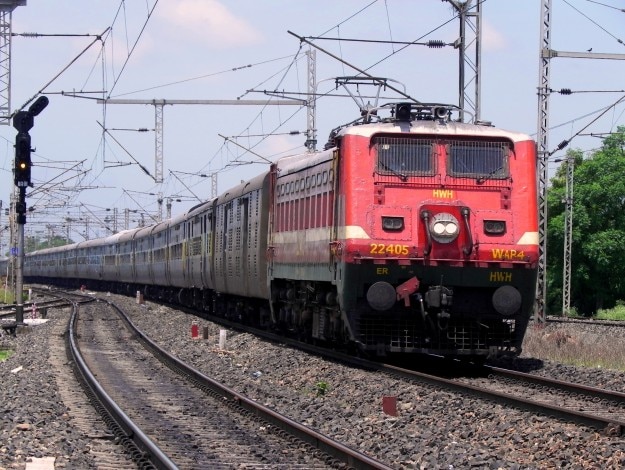 Describing Punjab, Chandigarh and Haryana has the growth triangle of India, he said that the government plans to make more investments that will help to improve the region’s railway infrastructure. The train that will run between Sonipat and Jind will also be connecting to other neighborhood villages and also urban places with 13 railway stations out of which 10 will be new railway stations.

Apart from this, Suresh Prabhu has also launched a couple of other passenger-centric projects through video conferencing like a new Foot-over-bridge, Sonipat railway station and also a mechanized laundry in Chandigarh that will cater to linen requirements for the entire Ambala division.

Prabhu said that the Indian Railways is seeking for a quick execution of important rail projects in the region. A whopping Rs 314 crore has already been spent on railway infrastructure development which now has been tripled. Prabhu also announced that they will soon begin working on developing and elevated railway line at Rohtak and this will be one of its kind in India.

For the inauguration of this project, Punjab Chief Minister Parkash Badal and BJP MP Kirron Kher were also supposed to be a part of this function, but could not make it due to some reasons.

An initiative like this that benefits passengers and improve rail infrastructure is always welcome.