Makar Sankranti is the first big festival of 2018, but it is celebrated in all kinds of ways across the country.

Dedicated to the sun god, Makar Sankranti is the first big Hindu festival of 2018 in India, officially falling on January 14, a Sunday. It marks the end of the winter solstice month and the beginning of longer days. It is a festival of kites and lanterns and sweets and bonfires and much more, depending on where you are in India. Makar Sankranti is celebrated in wildly different ways throughout the country, more so than any other major festival. Here’s a look at all the ways in which Makar Sankranti is celebrated. ALSO READ: Public Holidays and Long Weekends in January 2018 to Plan Your Getaways This Month Also Read - Over 150 Birds Killed By Sharp Kite Strings During Makar Sankranti In Gujarat 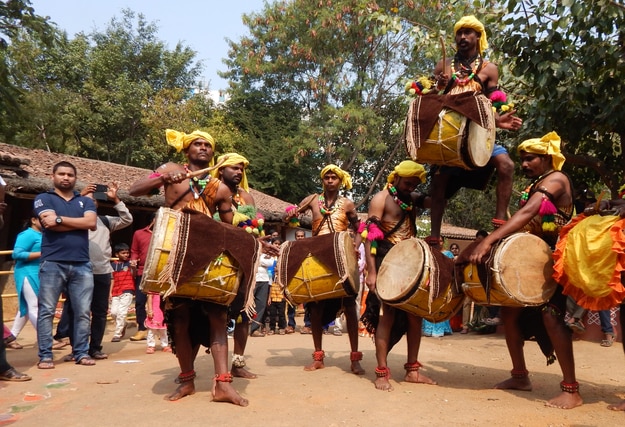 People of Telengana and Andhra Pradesh celebrate Makar Sankranti as a four-day festival called Bhogi. It marks a new beginning, represented by the throwing away or selling of old items and buying new ones. Old materials are discarded in a massive bonfire, a symbolic representation of the god Shiva. Bhogi is the name of the first day of the festival, with Makar Sankranti on the second day. New clothes are worn and people treat themselves to sweets. On the third day, Kanuma, people feed their cattle. The final day, Mukkanuma, is celebrated with kite flying and bullock racing competitions. Also Read - Watch | Amazon CEO Jeff Bezos Flies Kites With Kids in Delhi, Says 'It Brings Back Memories'

In Jharkhand and Bihar, Makar Sankranti is celebrated as a two-day festival called Sakraat. Also called Khichdi, the festival is celebrated with ceremonial baths in rivers and ponds on the first day and with sweet dishes like Tilgud and Lai and Dahi Chuda, all of which are preparations made with jaggery. The second day is called Makraat, when people prepare a special dish of dal, potatoes, peas, cauliflower and rice called khichdi. Also Read - PM Modi To Visit Varanasi's Jangamwadi Math on February 16, Will Take Part in Veer Shaiva Mahakumbh

The people of Gujarat celebrate the festival of Uttarayan, which lasts for two days. Kite flying is a big part of celebrations here, with hundreds of kites let loose throughout the day for competitions or just to celebrate the turning of seasons. The second day is called Vasi Uttarayan, when special dishes are prepared like undhiyu, a combination of sesame seeds, jaggery, peanuts and special winter vegetables. 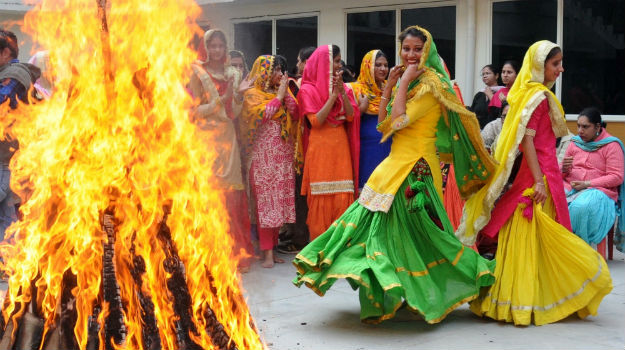 Meanwhile, Punjab will be celebrating their festival of Lohri, starting one day before Makar Sankranti. The festival celebrates the winter crop harvest, particularly the sugarcane, which is used in a big way in the rituals. The day after Lohri is called Maghi, considered a new year of farming for Punjab’s massive farming community. The night of Lohri itself is its most famous ritual, with a massive bonfire lit.

In Maharashtra, the festival of Makar Sankrant is one of joy and massive celebrations for three days: Bhogi, Sankrant and Kinkrant. The rituals are a mix of various regions around the big state, with plenty of kites flown and special sweets like Tilgud and new clothes and books and home appliances purchased. Makar Sankrant is celebrated in the state as a festival to mark the victory of the goddess Sankranti over the demon Sankarasur.

Down south, the state of Tamil Nadu and many parts of Kerala also celebrate Makar Sankranti as a harvest festival called Pongal. The festival goes on for four days in Tamil Nadu and fewer days in Kerala. The rituals are very similar to Bhogi in Andhra Pradesh and Telangana, including large bonfires lit to burn old things. The most important day is the second one, simply called Pongal or Thai Pongal. On this day, a special dish of boiled rice, milk, jaggery and other ingredients is made, called Pongal. 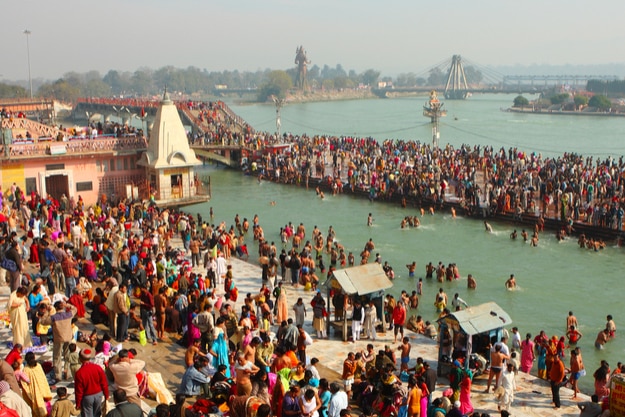 We now head northwards to the state of West Bengal, which will celebrate Makar Sankranti as a festival called Poush Parbon. The winter harvest festival is marked with sweets like Khejurer Gud, Maalpoa, Puli Pithe and Paatisapta, among others. The Ganga Sagar carnival also happens around this time, with millions traveling to the place where the Ganga meets the Bay of Bengal before dawn to worship the goddess Ganga and Shiva. NOW READ: Festivals and Events in India in January 2018 to Kick off a Year of Travel

In Assam, the festival of Magh Bihu or Bhogali Bihu is one of the most important harvest festivals of the year, marking the end of the Maagha harvest season. Bonfires are lit and feasts are prepared, with makeshift huts called Bhelaghar or Meji built from leaves and bamboo to host the feasts. The huts are then burned the next day. Special games like buffalo fighting and Tekeli Bhonga are also organized, and rice cakes called Pitha and Shunga Pitha are also prepared, along with coconut sweets called Laru.