Malana Is Now off Limits for Visitors after Deity’s Orders

Malana, home of the famous Malana Cream canabis, is also a famously guarded village with its own traditions, culture and parliament. In a recent parliament meeting, the presiding deity of the village ordered the village's guest houses and restaurants to be closed to protect its culture. 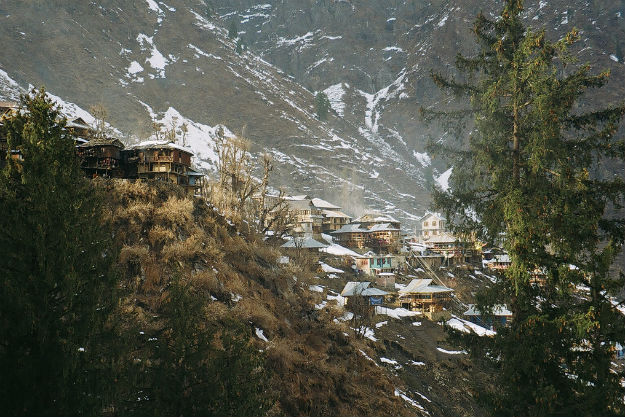 Malana has long been a destination for trekkers and smokers. The village produces Malana Cream, considered one of the best forms of hashish in the world. But Malana has always been a guarded place. Visitors to the village, most of whom come from Kasol or nearby areas, are generally asked to be careful of where they go, what they touch and even what they photograph. Less than 5,000 people stay in this village, which has a few guesthouses and restaurants for its visitors. But a new development threatens to shut down Malana to outsiders forever. ALSO READ: 5 marijuana friendly places in India where smoking up doesnt turn heads
Also Read - What to See And Do in The Mysterious Town of Malana

In a recent meeting of the heads of Malana village, the local deity Jamlu was brought up to order the closure of all the restaurants and guesthouses in the region. The village of Malana is famously guarded about its culture and values. Locals, in fact, do not eat, marry or stay with anyone outside the community, which is said to have descended from the Greek soldiers of Alexander the Great according to some legends. Given their history of isolation, this decree to cut away visitors entering the village would seem like a natural extension of their centuries-old policy. Also Read - Himachal resident arrested in Mumbai with 1.3kg charas 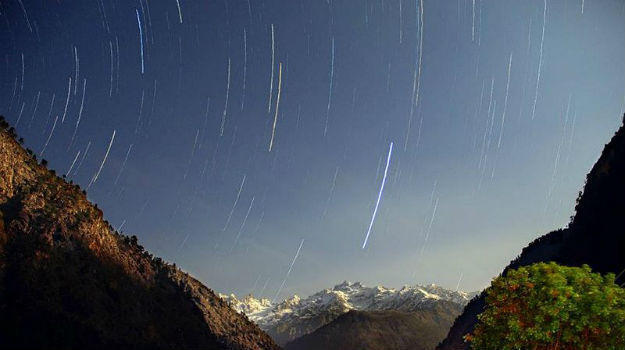 The sky of Malana

The deity apparently gave his message through a medium who was chosen by the village people to speak to him. The oracle in turn gave the order to shut down the properties that were being rented or run as guest houses and restaurants. Those who violate the order and continue to do their business with outsiders will be cursed, according to Bhagi Ram, head of the panchayat that runs the village. The heads of the village have been discussing how Malana’s culture could be affected by tourists and travelers. They banned photography in the village a few months ago. Also Read - Parvati Valley: Where the Gods of Delhi Escaped To

The village heads believe that the actions of tourists and travelers to the village are portraying Malana as a canabis hub. The village once depended on the sale of hemp baskets, slippers and ropes, but it is said that they turned to canabis after they were taught the trade by foreign tourists sometime during the 1980s. The substance is illegal in India, and the government has been attempting to curb production and sale of the illicit drug for a long time now. Nevertheless, it would seem like hashish remains a big reason for people, especially foreigners, to visit the region. NOW READ: Best 5-day Himachal Pradesh trip: Your complete itinerary for a solo trip in Himachal Pradesh