Malaysia Airlines Flight 370: Debris found in Mozambique suspected to be of the missing plane

MH370 went missing two years ago and the search is still on to find any clues of the missing flight. Here's a new development. 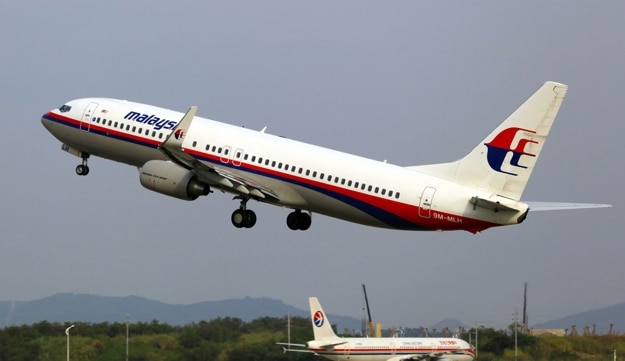 On March 8, 2014, Malaysia Airlines Flight MH370, a Boeing 777-200ER, disappeared en route from Kuala Lumpur to Beijing, with a total of 239 people on board. Two years into the disappearance, the search operation in the southern Indian Ocean has yielded no concrete results so far. But a piece of debris found a few days ago off the coast of Mozambique is suspected to be of this flight. Also Read - New Single-Day Spike Record Every Day: 9,304 New Cases in Last 24 Hours | 10 Developments

The piece was found three days ago by local fishermen accompanying an American tourist along the coast of Vilanculos, Inhambane province, and was handed over to the Mozambican National Civil Aviation Institute on Wednesday. The reason officials are deducing that it belongs to the fateful MH370 flight is because last year, an airplane flaperon was found on the island of La Reunion. This island lies at the same corner of the Indian Ocean as Mozambique. The flaperon was later confirmed to be the only debris from the missing aircraft. Also Read - World Environment Day 2020: From Planting Trees to Controlling Industrial Waste, 5 Things One Should Continue Doing Post Lockdown Period

The debris found in Mozambique will be transferred to Australia for further examination. According to the Australian Minister for Infrastructure and Transport Darren Chester the debris is a piece of metal of about one metre in length, Xinhua news agency reported. “The debris is to be transferred to Australia where it will be examined by officials from Australia and Malaysia, as well as international specialists,” the minister said. Also Read - Batsmen at Advantage if Nothing Allowed to Shine The Ball: India Batting Coach Vikram Rathour