Malaysia Airlines Plans to Use Extra A380 Jets for Hajj Pilgrimage

Malaysia Airlines is planning to use its new A380s to ferry pilgrims to the holy city of Mecca for the Hajj 2017 pilgrimage that starts on August 30 and ends on September 4. This is the latest move by the airline to generate revenue in order to turn profitable by 2018. 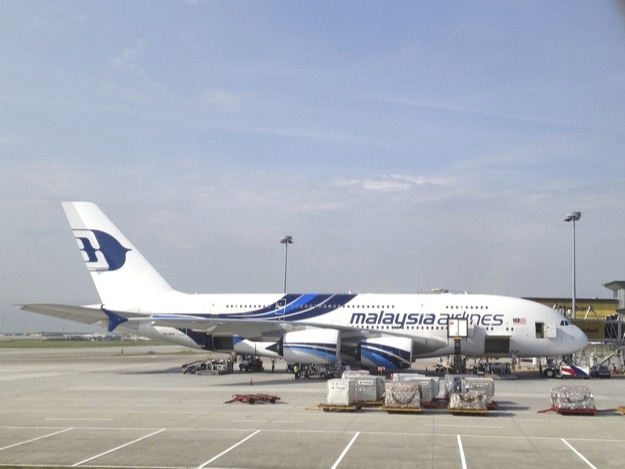 Malaysia Airlines Airbus A380 readies for departure in Kuala Lumpur

Malaysia Airlines, which has more than six unused Airbus A380 super-jumbo jets, plans to use them to run flights for the annual Hajj pilgrimage in order to get back the price it paid for the aircraft. It has been discussing the possibility of new charter flights for Muslim travelers with potential investors, as part of its efforts to turn around its losses right now. The airline will be applying for a license in the coming months from the Malaysian government. The Hajj 2017 pilgrimage will start from August 30 and end in the evening of September 4. ALSO READ: 5 best spiritual escapes which you should not miss visiting in India Also Read - Eid al-Adha 2019: History, Date, Significance And Celebrations of Muslim's festival of Eid-Ul-Zuha or Bakra Eid

The whole Hajj charter flight service will be different from the rest of the other flight routes that the airline flies. CEO Peter Bellew said that the service could be operational in around a year. Malaysia Airlines is also engaged in discussions with tourism and aviation industry members in the Middle East and Asia. The company has been looking to boost revenue ever since it turned private after the two infamous air crashes of 2014. Also Read - Hajj 2019: History, Date And Significance of Muslim Pilgrimage

With the disasters causing demand to decline, Malaysia Airlines tried cutting jobs and getting rid of unprofitable flight routes. This latest move will see it trying to lure in the millions of Muslims who make the Hajj pilgrimage to the holy city of Mecca in Saudi Arabia every year. Saudi Arabian Airlines and other carriers lease seven jets to meet the demand of the pilgrims, and Malaysia Airlines is joining the bandwagon. Also Read - Eid al-Adha 2019 in Saudi Arabia: Moon sighting, Date, History, Importance of Bakr Eid 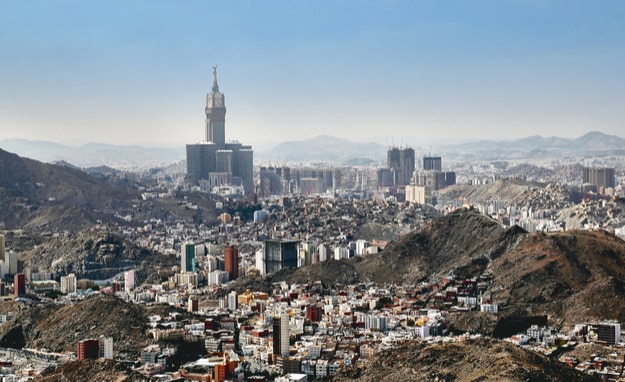 According to Bellew, venturing out to the Hajj pilgrimage could generate sustainable business, and that the A380s that would be used can accommodate up to 700 people in a class. Malaysia Airlines’ A380s have been modified to carry more seats than any other super-jumbo aircraft right now. Usually, an Airbus A380 carries 494 passengers. More passenger seats should be good news for the airline, but it won’t help that the Ringgit has weakened more than expected. Still, Bellew said that Malaysia Airlines aims to turn a profit in the second half of 2018. India is one of its growth markets, and Bellew plans to add more routes to the country in the coming years. NOW READ: 10 most beautiful mosques around the world

For now, Malaysia Airlines is focusing on carrying passeners from other airlines and on boosting its premium and business class cabins. It will need six more aircraft in 2018 and in 2019 to fly to its top destinations in Asia, but Bellew said that it is no hurry at the moment to lease or buy new airplanes.