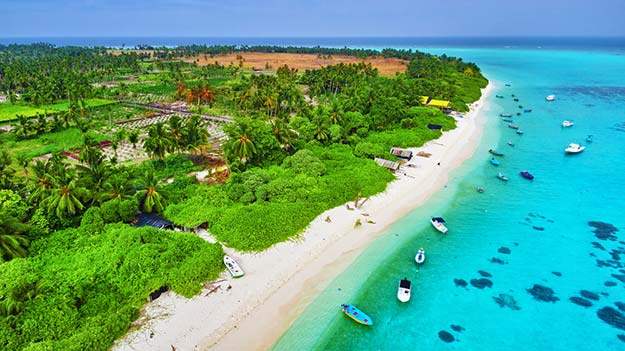 Over the past few years, Maldives had started featuring on the bucket list of many a traveler. The tropical nation had turned into an exotic holiday spot, especially for honeymoon couples and celebrities on account of its breathtaking coral islands and strategically located water villas. Thanks to its clean, stunning beaches and wide array of blue lagoons perfect for scuba diving, the Maldives had become a hot favorite among travelers. Several Indian celebrities like Malaika Arora, Bipasha Basu and Karan Singh Grover and Shenaz Treasury added to the allure by posting amazing photos and videos from the picturesque holiday spot. (CHECK OUT Hot Videos of Shenaz Treasury From Maldives Will Totally Spark Your Wanderlust) However, the tourist scene has dramatically changed in the Maldives due to political unrest. Also Read - Bipasha Basu Raises Heat at Karan Singh Grover's Pre-Birthday Bash in Maldives, Pictures go Viral

Last week, a state emergency was imposed in Maldives by President Abdulla Yameen. He also arrested judges who had ordered him to free jailed opposition leaders, thereby starting a series of events and discussions which led to a huge deal of uncertainty about the nation. The greatest impact of this emergency has been on the countrys tourism, which happens to be a major contributor to its economy. Owners of popular resorts have reported that hundreds of tourists are now cancelling their hotel bookings on account of the unrest in the country. Several of these tourists are from India and China, the two biggest markets for Maldives tourism. Other countries that send many tourists to Maldives include the USA and Britain. All of these countries have issued travel warnings to their people leading to cancellations. ALSO SEE These hot photos of Nia Sharma in Maldives will make you sweat under the collar Also Read - Bigg Boss 13 Contestant Dalljiet Kaur Goes Bold as She Shares Her Sexy Bikini Pictures From Maldives Vacay 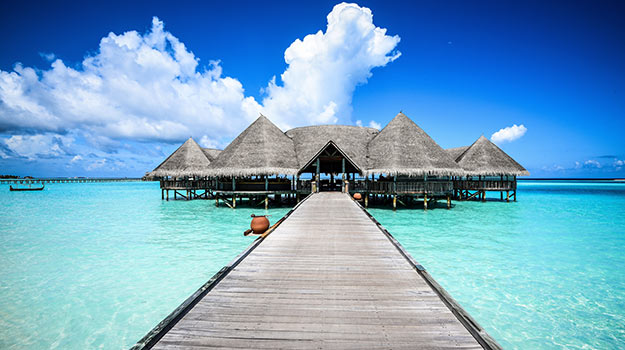 This will hit Maldives badly as Tourism accounts for one third of Maldives’ gross domestic product. In 2017, it was measured at $3.5 billion. This revenue was brought in by the 1.4 million tourists who visited Maldives last year. Right now, tourism authorities in the Maldives fear that the cancellation of bookings may continue into March, which will hurt business even further. They are however hoping that this situation is short-lived and tourists start coming back at the earliest. The emergency has been declared for 15 days and the government is already trying to fix the tourism scenario. It has sent envoys to China, Saudi Arabia and Pakistan seeking support and reassuring them that Maldives is safe for international travel.