Mallika Sherawat attacked in Paris: These are the 5 most unsafe cities in Europe for women!

Europe has its own share of dangerous and unsafe places. 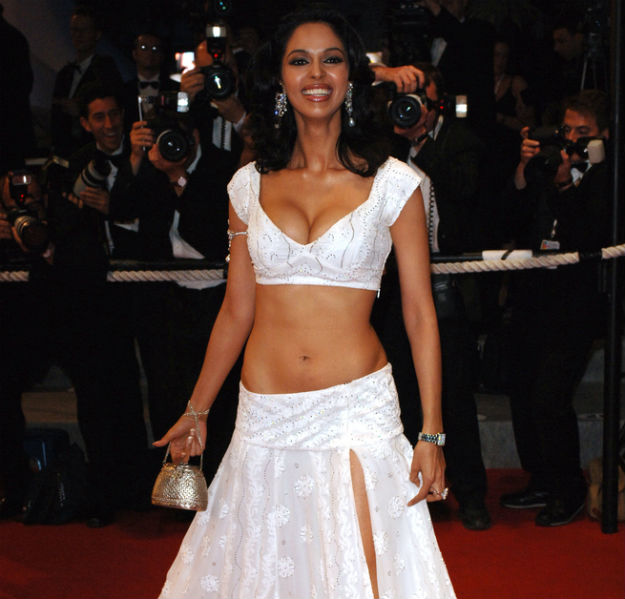 In a shocking incident, Bollywood actress Mallika Sherawat was beaten as three three masked intruders attempted to rob her outside her Paris apartment block. She was with her French businessman lover Cyrille Auxenfans. The couple was reportedly attacked with tear gas and even punched. (ALSO SEE Mallika Sherawats photos from her French vacation are just too hot to handle) News of this assault comes only weeks after international reality TV star Kim Kardashian was robbed at gunpoint  in the same neighborhood. The gang which which tied up Kardashian and a night concierge at gunpoint are still at large. Such incidents have given Paris, which is often referred to as one of the most romantic cities of Europe, the reputation of an unsafe city for women. However, Paris is not the only city which suffers from such criminal activities. Here are four other cities in Europe which can be considered unsafe for women: Also Read - Caught Drinking With Friends, Peru Town Mayor Plays Dead to Avoid Arrest For Flouting COVID-19 Lockdown Rules 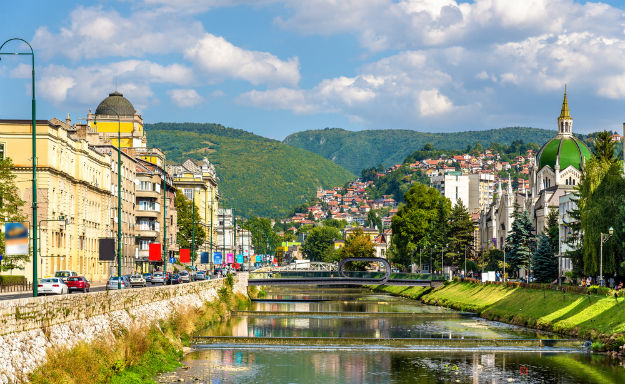 The capital and largest city in Bosnia and Herzegovina is pretty but also quite dangerous. According to a 2015 OSAC Report, murders, rapes, burglaries, and shootings  are quite regular here. Pick-pocketing and muggings are also common in Sarajevo’s streets, especially around tourist hot-spots. It is also known as a major transit route for drugs, weapons, and human trafficking. 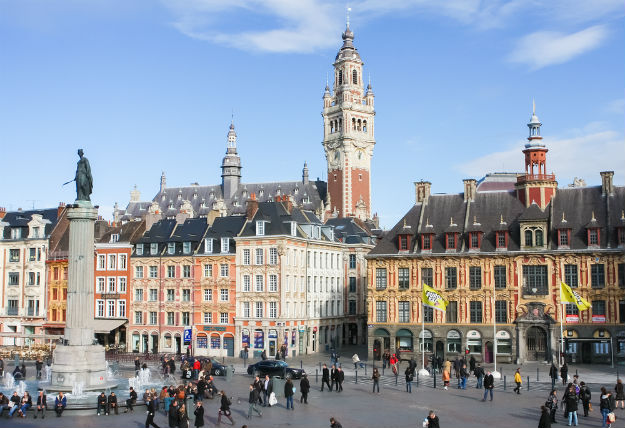 Capital city of the Nord region in France, Lille is home to a huge number of students. Lille’s subways are known to be quite dangerous for women. Due to job insecurity in the past couple of years, subways here are used by young thugs to prey on unwary passengers. In fact, there have also been several sexual assaults in 2014 among women. Right-wing vigilante gangs, have taken matters in their own hands trying to hunt down the criminals in Lille’s subways making it a dangerous place for tourists. 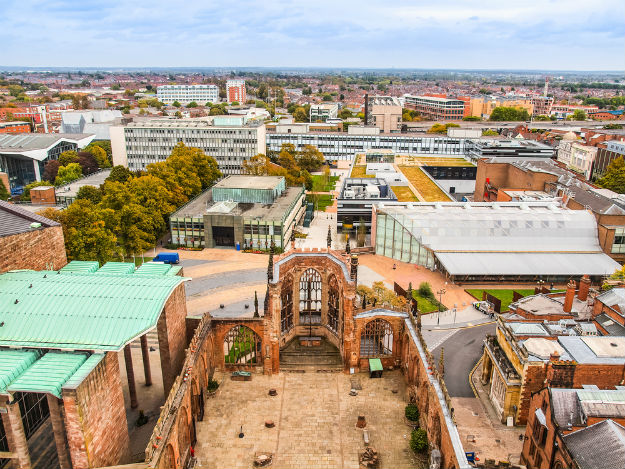 Located in the West Midlands County of Central England, Coventry suffers from several criminal acts with Numbeo indices rating its crime level at 59.38 out of 100. Willenhall, Foleshill, Hillfields, and Wood End areas are known to be criminal hotspots with cases of antisocial behavior, burglary, theft, drugs, robbery, and sexual assault coming to light. 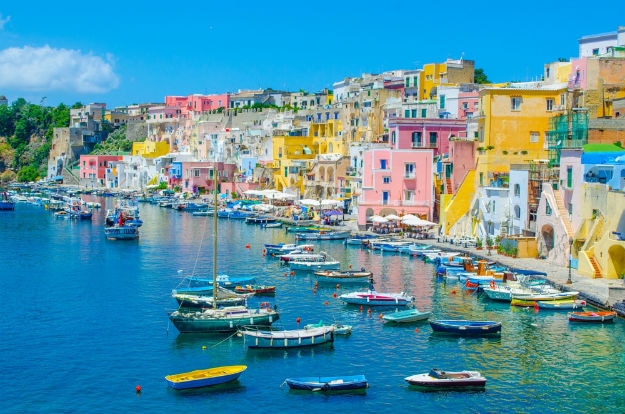 This may come as a shock but Naples in southern Italy is actually known to be an unsafe city for femae tourists. Crime levels are quite high here with Numbeo rating it at 68.98 out of 100 as of March 2016. According to an OSAC 2015 report, home burglary, pick-pocketing, vehicle break-ins, purse snatching, assaults, and drugging are quite common in Naples making it extremely dangerous for female travelers.

CHECK OUT 10 important tips every solo female traveler must read!