Mallika Sherawat attacked in Paris: These are the 5 most unsafe countries in the world for women travelers

After Kim Kardashian, Mallika Sherawat was recently attacked in Paris. Here are other places that are unsafe for women. 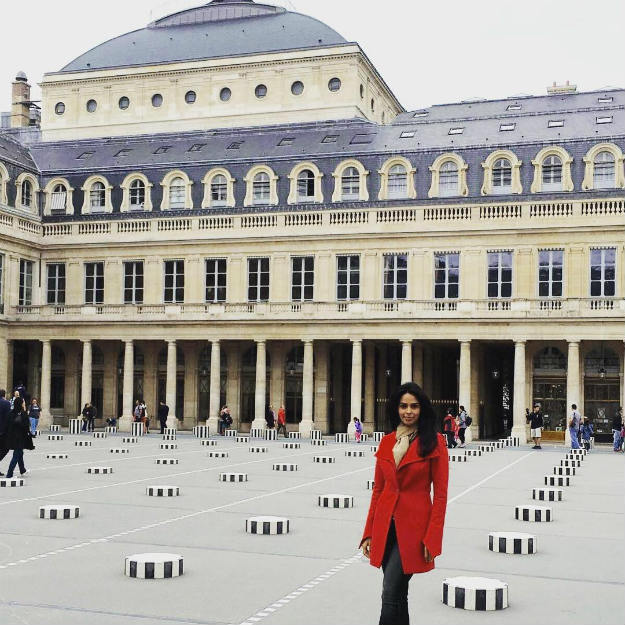 Mallika Sherawat is in the news again. The Bollywood actress and model was reportedly beaten up and robbed in Paris. She is not the first celebrity to be assaulted in the City of Light. Only a few days ago, the reality TV star Kim Kardashian was also held at gunpoint in Paris in the same neighbourhood and robbed. When these instances take place with high-profile celebrities, it only makes us wonder how safe we commoners are! Going on a holiday is a fun thing we look forward to and never do we think things would go bad. These days, several women go on solo trips or with their gal pals thanks to being financially secure and wanting to see the world. While doing this is certainly a good idea, sadly, being a woman also means that we are not always safe. Security and safety of women especially on a holiday in a foreign country is important, as you maybe traveling alone and not always know what to do if something untoward happens. The place is new, the language is different and you dont always know many people: all this can make things even more difficult especially you lose your passport and money. Keeping this in mind, we have drawn up a list of countries that are relatively unsafe for female travelers and feature in many other such lists as well. If you are planning to visit any of these countries, tread with caution and make sure you inform people back home about your whereabouts at every step if you are on a solo trip. ALSO SEE 5 most unsafe cities in Europe Also Read - Rajasthan News: Shops, Parlours to Open in State, Govt Offices to Function in Full Strength From June 1

Brazil Also Read - Swara Bhasker Describes Struggle of Helping Migrant Workers: Have to Sift Through Filth in my Comments Section 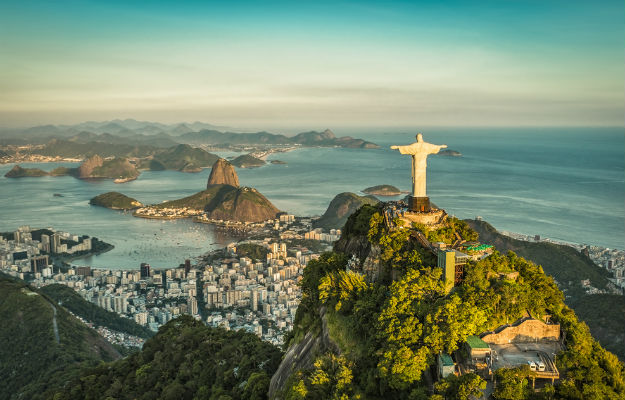 Also Read - Unlock 1.0: Tarapith, Tirupati, Jagannath, Meenakshi Temples | What is Opening And From When?

When we think of Brazil or more so of Rio, we imagine scantily-clad women dancing on the streets in a carnival making it like a happy, fun place to visit. However, Brazil is a poor nation and crimes are quite common especially of mugging and robbing tourists. Rio was the host for the 2016 Olympics and there was concern about safety. In general too, tourists who are visiting Brazil are advised to be cautious and not carry anything valuable with them. They are also advised to try and blend in with locals and not stand out. For women the concern is higher as your drink can be spiked and one can be looted at gunpoint. Rape increased by 157 per cent in Brazil between 2009 to 2012 according to Brazils Health Ministry records.

ALSO SEE Is it safe to visit Rio? 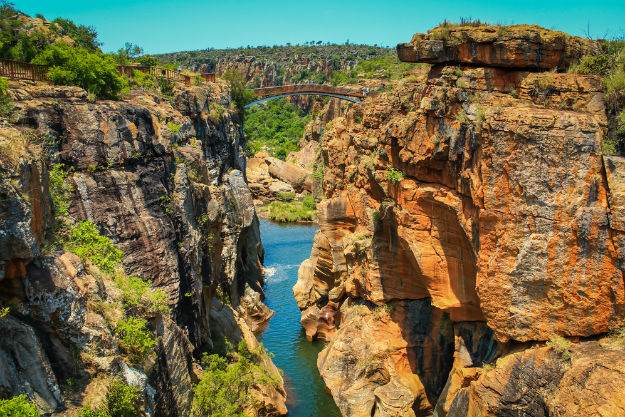 South Africa is known for its natural beauty and wildlife however, it remains an unsafe country to travel to for women. The nation attracts millions of tourists every year with amazing wildlife safari packages but if you are a solo female traveler, you may want to do this with some caution. South Africa has one of the highest crime rates against women as rape, sexual assault and mugging are quite common. In 2012-2013, as many as 66,000 sexual offenses were reported in South Africa. 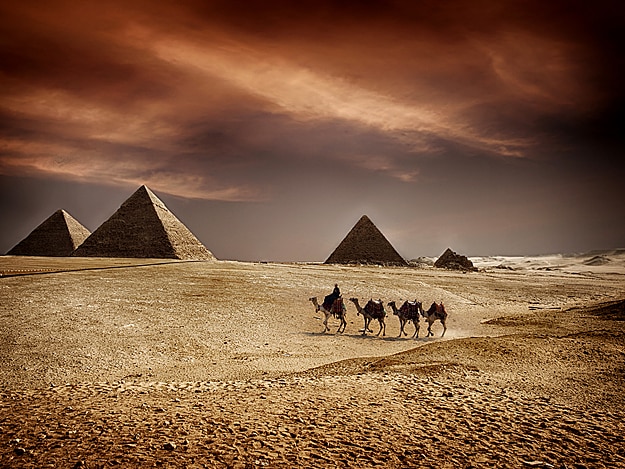 Egypt is a country on many tourists bucket list as it is home to wonder of the world and is known for its pyramids, deserts and Egyptian dance. However, due to unrest in several parts of the country including its capital Cairo, Egypt is one of the unsafe countries for women travelers. Crime rates against women increased in the past due to lack of police vigilance on the streets. Sex attacks, molestation and even kidnapping cases have been reported making it unsafe. 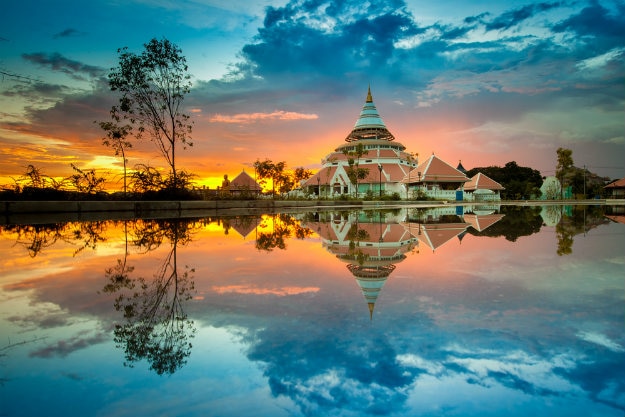 The country relies on tourism as one of its main income sources and even attracts a lot of tourists. However, Thailand is not very safe for women especially ones who are traveling solo. The country has its share of unsafe places where the crime rate is higher than usual and are best avoided at night. Not just Bangkok, even some of the islands like Koh Tao have seen acts of violence including rape and murder. As most people do not speak English, communication is also a problem here making it difficult to get help. 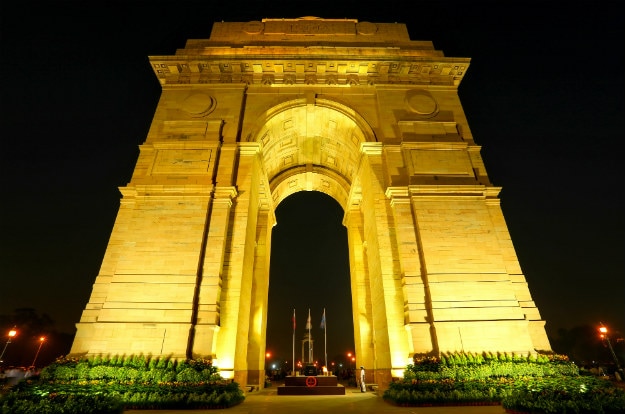 Sadly, India is also not a very safe country for female tourists. The high rate of sexual assaults, rapes and molestation cases only worsen its image. Not just this, in the recent past, there have been several cases of attacks on foreign women travelers that are sure to keep many others from coming here. While the interiors of India are unsafe at night, even the metro cities like Mumbai and Delhi have seen their fair share of crime against women. This makes it unsafe for female tourists to come here alone. According to Indias National Crime Record Bureau, crimes against women have increased by 7.1 per cent since 2010, which is a serious cause of concern.

ALSO SEE 5 places in India you are better off avoiding