Man, Who Has Lived Alone on an Island For 32 Years, Finally Plans to Leave

Ever fathomed living alone on an island? Well, Italy’s 81-year-old man has made the unthinkable true as he spent more than 30 years as the only resident of Italy’s Budelli island off the coast of Sardinia. Sounds like straight from a movie right? But this isn’t a movie, this has happened IRL!Also Read - How To Cope Up With Side Effects Of Working From Home; Divya Mohindroo, Counselling Psychologist Explains

The 81-year-old, who has been living on the island since 1989, announced his departure in a message on his Facebook page on Sunday, this week. Named Mauro Morandi, the octogenarian man, is bidding farewell to his tiny cozy hut on the Isle of Budelli after local authorities repeatedly threatened him with eviction, reported CNN. Also Read - With No Place to Isolate, Covid Positive Student Spends 11 Days on a Tree in Telangana

“I’m going to leave,” he wrote, adding that he hoped “Budelli will be safeguarded as I have done for 32 years.” He also said he was “really p***ed off” about the situation. Also Read - FYI: Essential Tips To Tackle Covid-19 At Home 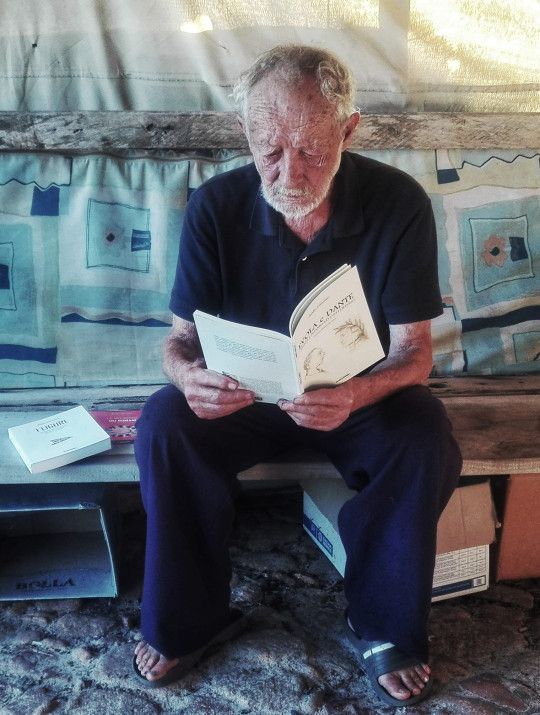 How did he end up in an uninhabited island?

Morandi, a former teacher, ended up on the stunning pink beach while attempting to sail from Italy to Polynesia, reported CNN. In 1989, Morandi’s catamaran—engine crippled and anchor adrift—washed up on the coast of Budelli Island, located on a stretch of water between Sardinia and Corsica, reports suggested. As luck would have it, he learned that the island’s caretaker was retiring from his post, so he sold his boat and assumed a new role. 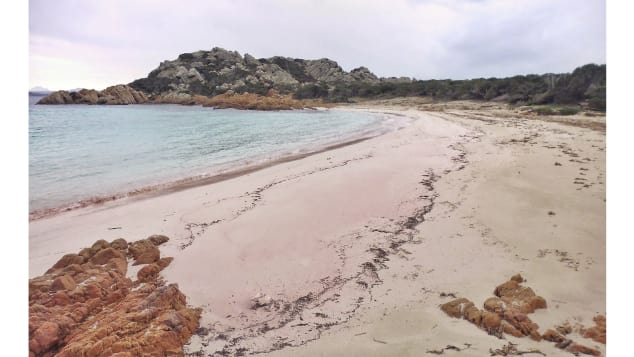 Mauro Morandi has been living on the Isle of Budelli since 1989. (Image source: Facebook/Mauro Morandi)

He’s previously told how he was instantly mesmerized by the place and decided to stay, taking over from the island’s former caretaker a short time after arriving. However, the caretaker role became defunct when La Maddalena’s National Park took over ownership of Budelli in 2015, a report by CNN mentioned.

Ever since then, Morandi has spent years wrangling with officials, who say he has no legal right to be there now, and fighting against plans to restyle his home into an environmental observatory.

How did he spend his time there alone all these years?

Morandi passed the time with creative pursuits. Yes, that’s right! He fashioned juniper wood into sculptures, finding faces hidden in their nebulous forms. He read zealously and meditated on the wisdom of Greek philosophers and literary prodigies. He took pictures of the island, marveling at how it changes from hour to hour, season to season, reported National Geographic. Well, this is the life he chose for himself!

Meanwhile, according to CNN’s report, Morandi also admitted that he was worried about the future of the place that he has so fiercely protected for 32 years.

“Just the other day I chased away two tourists who were trespassing on the off-limits pink beach,” he said.

“I clean the rubbish off the sand and stop intruders from coming here to do mayhem at night. Truth is, I’m the only one who has so far taken care of Budelli, doing the surveillance task that the park authorities should do”. 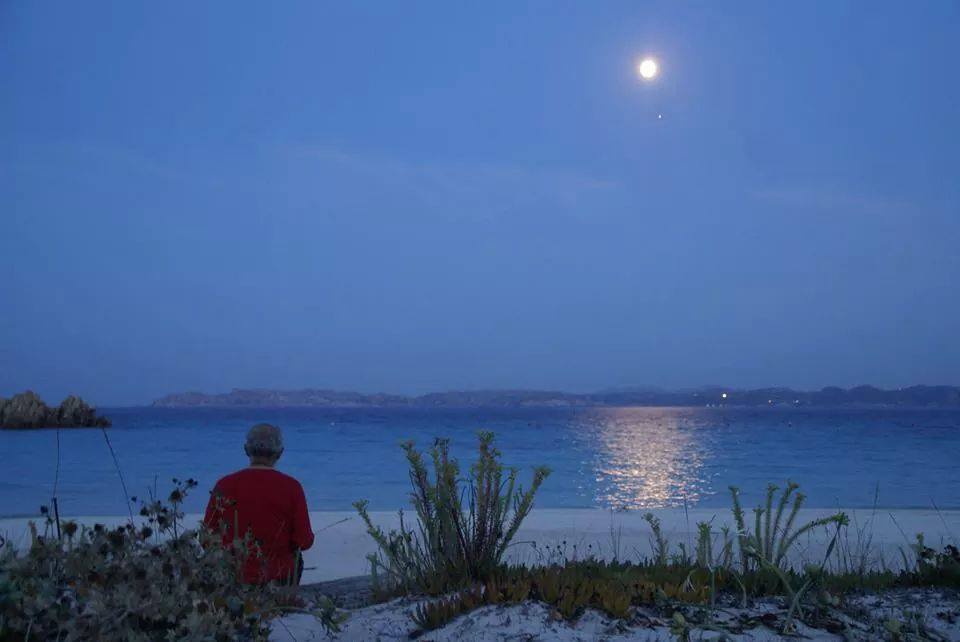 He found serenity in his solitude. (Image source: Facebook/Mauro Morandi)

Final goodbye to the island?

“I’m ready to do all I can to stay here, even if that means they’ll have to drag me away,” he told CNN Travel in Italian last year. “I wouldn’t know where else to go live, certainly not back home in the north, nor what to do — this is my life. I just don’t see myself playing cards or bowls.”

However, going by his Facebook post, looks like he has no choice but to leave his two most favourite things behind – the silence in winter and the summer silence of the sunset!

“You’ll still see my photos from another place, Sardinia is all beautiful,” he wrote.