Few people to have walked the earth have made an impact as big as the great Nelson Mandela. Today would have been the South African revolutionary’s 99th birthday. Born on 18th of July, 1918, Nelson Mandela is known across the globe for his work as an anti-apartheid revolutionary and politician. He served as the South African President from 1994 to 1999. Nelson Mandela was also iconic in that he was South Africa’s first black head of state and the first President elected in a fully representative democratic election. From serving 27 years in prison to working as a philanthropist, the Nobel Peace Prize winner’s life is legendary to say the least. (ALSO SEE 10 spectacular waterfront cities in the world!) July 18 is celebrated as Mandela Day or Nelson Mandela International Day to honor the great life and work of Nelson Mandela. With the message “Nelson Mandela has fought for social justice for 67 years. Were asking you to start with 67 minutes”, Mandela Day aims at bringing culturally diverse people together to promote peace and fight poverty. It is a great day to draw your attention towards some of the best South African tourist attractions that are dedicated to Nelson Mandela. Also Read - Dane Piedt to End South Africa Career to Pursue Cricket in USA 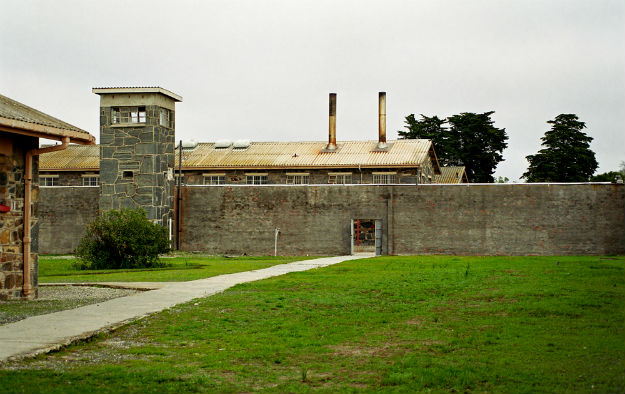 Located on the west coast of Cape Town, Robben island is where Nelson Mandela was held in prison for 18 of the 27 years of his sentence. Today, the corridors of this island are a tourist attraction and the jail cell that housed Madiba is sure to make visitors emotional as they are taken down memory lane through the South African equality struggle. Also Read - This Day, That Year: When Rain Robbed South Africa of a World Cup Final 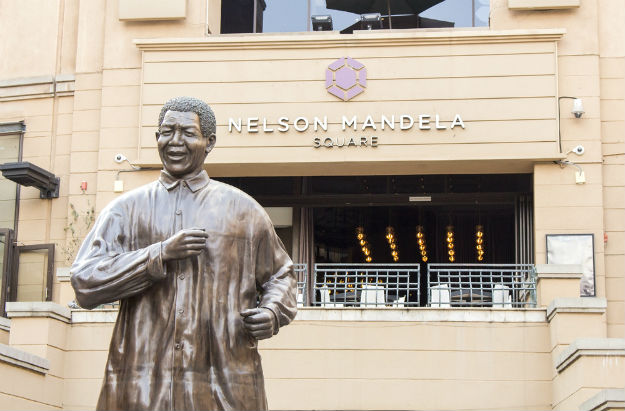 Mandela used to live in a tiny one-room house in the Alexandra Yard precint. This house on Stanly Road is open for visitors to get a feel of Madiba’s early days. (There is an Africa in the middle of Gujarat! Impossible? Watch video!)

There is no better way to get to know the life of Nelson Mandela than a visit to the wonderful Mandela museum. It comprises of three parts: the Bhunga Building in Mthatha, the Qunu component and an open-air museum at Mvezo, where Mandela was born. Located in South Africa’s eastern Cape province, the museum gives you a sneak peek into everything from Madiba’s humble beginnings to his activism, liberation struggle and President days. Mandela’s life is marked by some major events, prime among which is his capture followed by 27 years in prison. The place of his capture in Howick now holds a sculpture which has become a major tourist attraction in the KwaZulu-Natal Midlands. 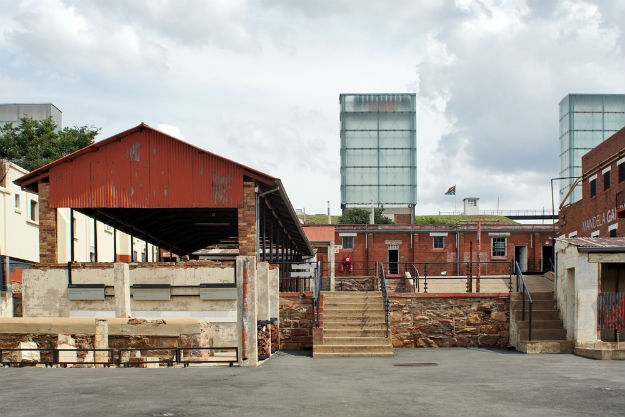 The Constitution Hill was home to the ‘Old Fort’ prison which is known to have held a number of prisoners, one of them being Nelson Mandela. Madiba was held here during the famous treason trial of 1956. (CHECK OUT Tourist Has A Jurassic Park Moment When Elephant Confronts Safari Jeep in South Africas Kruger National Park) 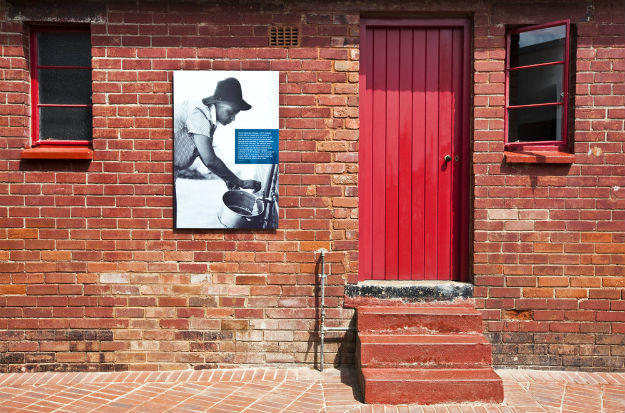 This is where Nelson Mandela lived with his wife and children in the 1940s. Now a museum, the house on 8115 Vilakazi Street takes you back to Mandela’s humble beginnings. Nelson Mandela called this place the centre point of his world. Today, you can take a tour through photo galleries and audio visuals to understand what it was like during the apartheid oppression phase.