The 24 star has done the unthinkable -- she drove a truck from Manali to Leh. 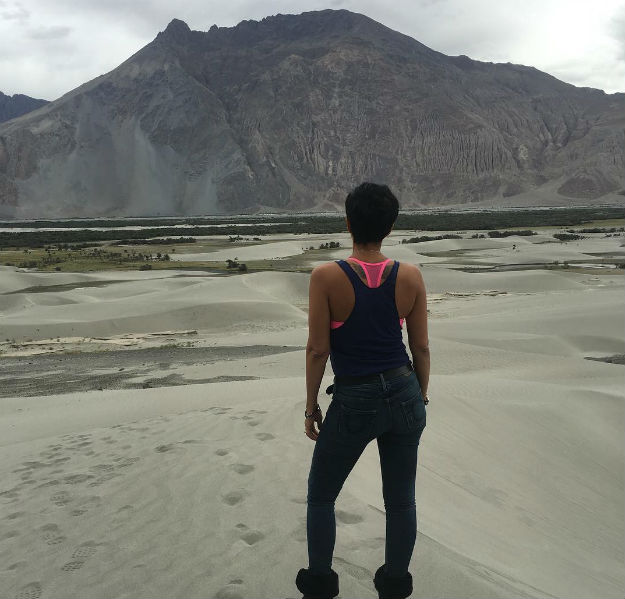 Mandira Bedi has never walked down the beaten track so we werent entirely surprised when she revealed that she drove a truck from Manali to Leh and beyond. Yes you read that right: Mandira Bedi drove a truck from Manali to Leh and beyond! Mandira took up the challenge as part of a TV show that takes you down Indias Deadliest Roads and drove down the road that is a particular favorite among bikers — Manali to Leh. And she took to social media to share some of the most breathtaking scenery that she witnessed. For most part, we have seen Mandira setting the temperatures soaring with her beach vacation photos. Mandira has come a long way from her small-screen debut in the hit TV show, Shanti and her big-screen debut alongside Shah Rukh Khan in Dilwale Dulhaniya Le Jayenge. After being laughed at during her initial stint as a cricket commentator, Mandira went on to be one of the most sought-after names in the business. She has also diversified a great deal and has even launched a line of beach saris! So we werent entirely surprised when we saw Mandira, a truck and a hilly road on her Instagram handle. Were you? (ALSO SEE Mandira Bedis hot beach vacation photos are sparking our wanderlust!) Also Read - Kerala Elephant Had Major Oral Wounds, Didn't Eat for 2 Weeks Before Drowning, Reveals Post-Mortem Report

We start with this photo of Mandira taking in the scenery with her trusted truck in the backdrop: Also Read - Watch Healthy Snack Recipe: This Easy Oatmeal Food Can be Your Super Quick Breakfast 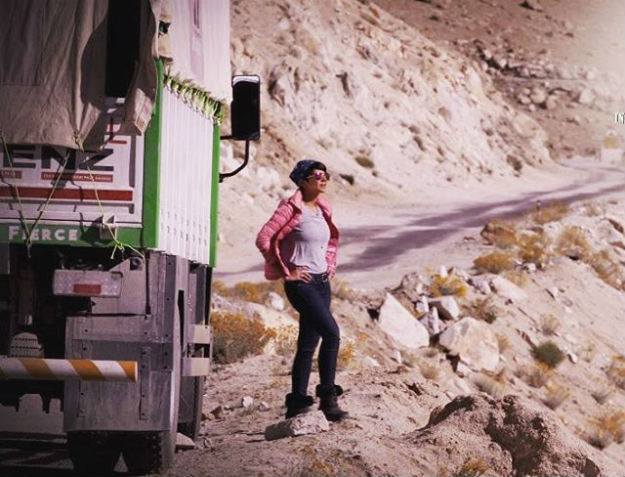 For anyone who has been down the road to Ladakh, this is an altogether familiar sight, isnt it? 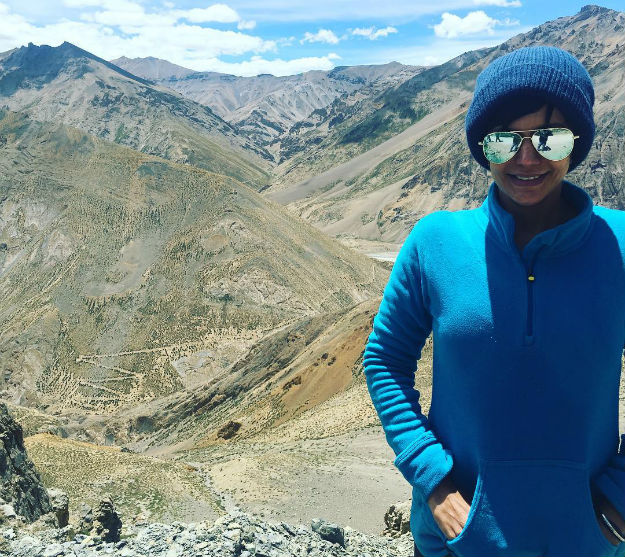 The mountain, the clouds, the crisp air… what else can one ask for eh? 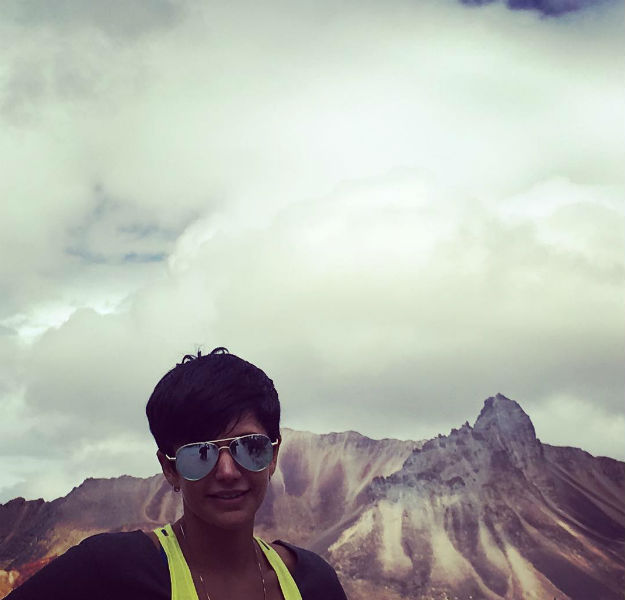 Surely that scenery deserves a photo: 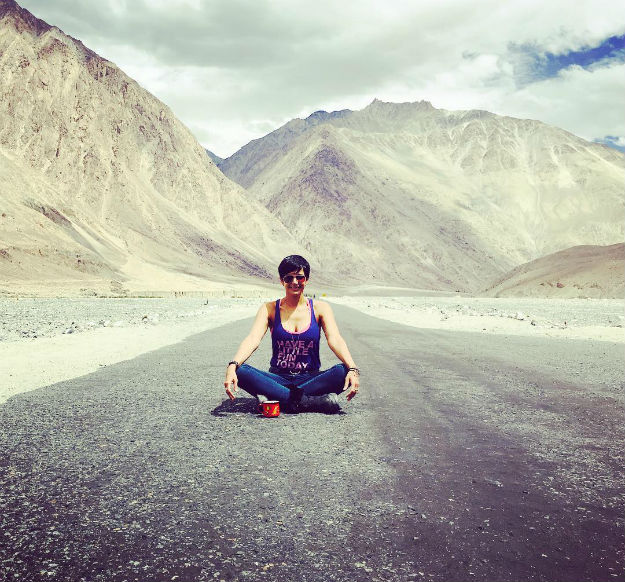 And we wind up with this photo of Mandira with the majestic hills in the backdrop: 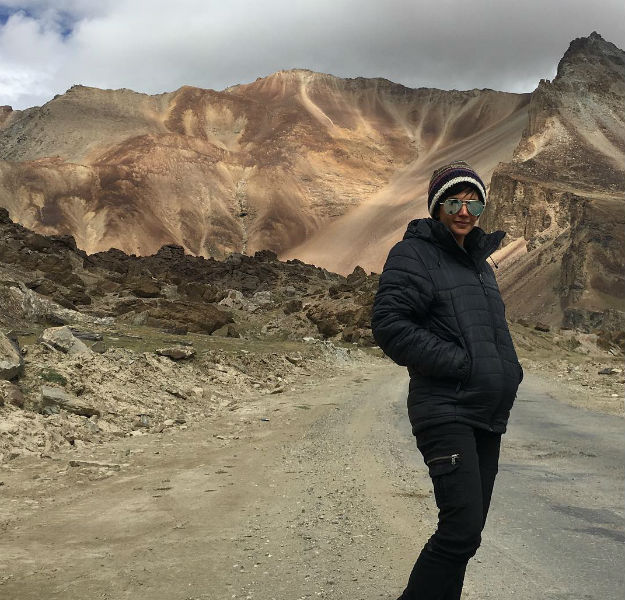 Mandira Bedi rocking a sari on the beach is the hottest thing you’ll see today!