Maratha Kranti Morcha in Mumbai: Here’s Why You Should Avoid Traveling to South Mumbai Today

On account of the 58th Maratha Kranti Morcha, Mumbai will host lakhs of protesters and thousands of vehicles today. Traveling across the city will be inconvenient. 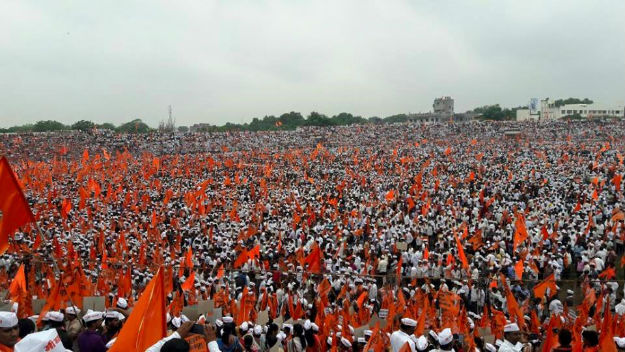 Mumbai is a great city full of amazing tourist attractions, most of which (like Gateway of India and Mani Bhavan) are located in the southern part of the city. However, it is best to avoid this area of Mumbai today. On the occasion of August Kranti Day, the Maratha community is carrying out a massive rally or morcha in Mumbai today called the Maratha Kranti Morcha to demand for reservation. More than 5 lakh protesters and around 10000 vehicles will make their way to Mumbais Azad Maidan for what the 58th silent march or mukh morcha. The morcha is to begin at 11 am and end at 5 pm. As a result of this morcha, the city is expected to face a lot of traffic issues although the Mumbai Police has done its best to create alternate traffic routes in south Mumbai. On account of the morcha from Jijamata Udyan in Byculla to Azad Maidan in Churchgate, schools in the area have been shut down for the day. Traffic on several routes has been closed like the route from Kings Circle to CST, the road from JJ flyover to Azad Maidan and the road from Bhatia Baug to CST junction will also be closed. The Byculla bridge and JJ flyover bridge have also been closed for traffic. Also Read - Cyclone Nisarga Updates: Three Dead in Maharashtra; Power Supply to be Restored in Ratnagiri And Shrivardhan Soon 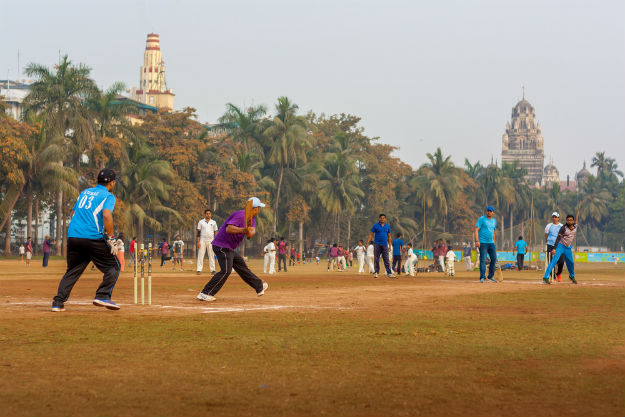 Several activists started coming in early this morning dressed in orange clothes waving orange flags. Several arrangements have been made all over the city like make shift washrooms at the Thane toll naka. Even the Mumbai dabbawallahs, around 5000 of them, are going to show their support for the kranti morcha by being present at Azad maidan. Its not just south Mumbai. Due to the large number of protesters coming in from other parts of the country too, roads like the Nashik Mumbai highway (that includes Mumbai Eastern express highway) are expected to see a lot of vehicular traffic. Protesters from Pune, Satara, Kolhapur and Raigad are all going to be at Azad Maidan today. Arrangements for drinking water and temporary toilets have been made at several points for the convenience of the silent protesters. As the protests gear up, it is best to steer clear of south Mumbai unless you want to participate in the morcha or witness its magnitude. Also Read - Cyclone Nisarga: IndiGo Cancels 17 Flights to And From Mumbai, to Operate Only 3