Mario Miranda would have been 90 had he been alive today. Google pays a tribute to the great cartoonist with a doodle. 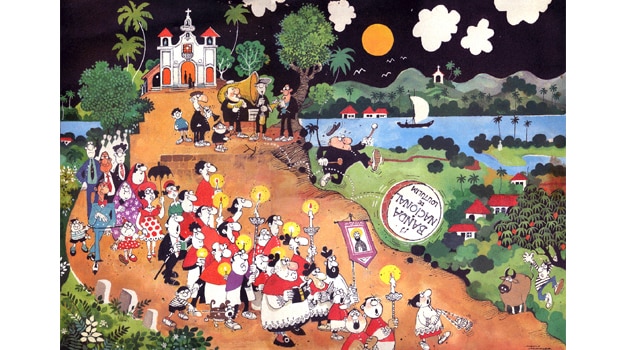 There are few places in India we love as much as we love Goa. But we cannot think of anyone who depicted Goa more lovingly than Mario Miranda. The legendary cartoonist whose works were published in The Times of India and the Illustrated Weekly of India had been a force to reckon even in his final days. Miranda sought inspiration from street scenes from Lisbon and Berlin to London and New York. Even Mumbai featured in his works but for anyone who has followed his work, Mario Mirandas first and only true love has been Goa. Also Read - Indian Railways News: Special Train From Delhi Won't Halt in This State From Today - Details Here

Most of us were introduced to Mario Mirandas work through the columns of the legendary editior (Late) Behram Contractor, which he illustrated. Mario also created some wildly popular female characters: Miss Nimbupani and Miss Fonseca and also caricatured famous personalities such as Om Puri among other people.

But even as his fans (read, us) can never get over the caricatures and the beautiful scenes from around the world that he brought to life, it was Goa that came alive the best in his works. 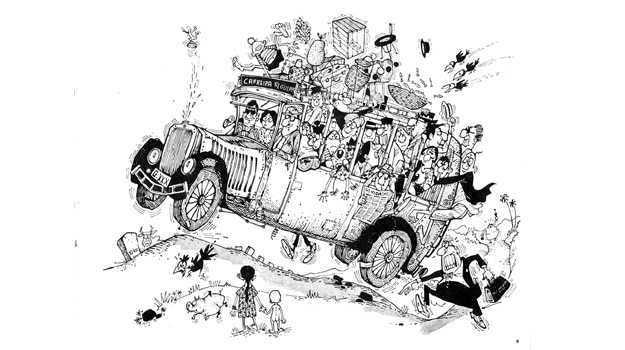 Interestingly Mario was never born in Goa. He was born in Daman near Mumbai and started his career in an advertising studio. After working there for four years, Mario got his first break in The Illustrated Weekly of India. It wouldnt be long before Mario became the toast of the town and began illustrating for Contractor of The Afternoon.

Mario had traveled the world, he won awards and accolades but he always returned to his village in Goa he called home.

It seemed only fitting that the search engine giant paid a tribute to the legendary cartoonist with a doodle. The doodle has been drawn by the American cartoonist Aaron Renier who said that he approached Marios work by pretending I was drawing with him.

Hopefully people will see something of (Mirandas) spirit in it, Renier said in a statement that Google released.