Mewar Festival 2016: How this festival is celebrated in Udaipur

One of the most significant and virbrant festivals of Rajasthan. Here's what you should know about Mewar Festival. 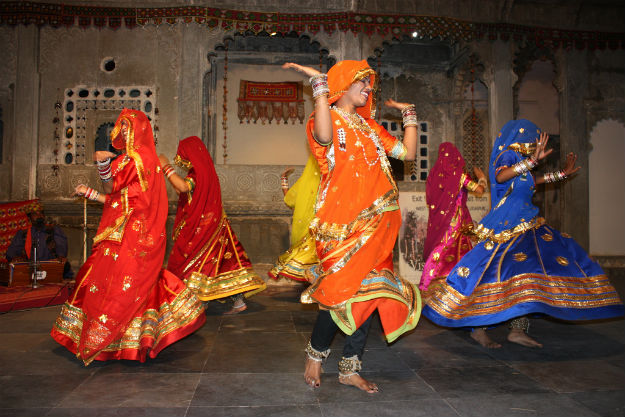 The land of Rajasthan is a riot of colors and is home to some of the most vibrant celebrations in the country. One of the most significant festivals of Rajasthani culture is the Mewar Festival that is primarily celebrated in Udaipur. Women dressed in their best attire carrying idols of goddess Gangaur and lord Vishnu on their heads is a sight not to be missed. Equally pleasing is Lake Pichola during the Mewar Festival with colorful boats floating in the water. Also Read - Film City in Udaipur? Investors Wait For Rajasthan Government's Nod as Land FINALLY Identified

This year, Mewar Festival is from April 9 to 11. The festival is celebrated to welcome spring and also coincides with the Gangaur Festival that is celebrated all over Rajasthan. According to the legend, Maharana Udai Singh met a holy rishi on his hunting trip who advised him to build a palace on Lake Pichola. The king did so and today, the festival celebrates the founding of the city with great gusto. Also Read - Rajasthan Man Names His Second Child 'Congress Jain', Hopes His Son Will Serve the Party in Future 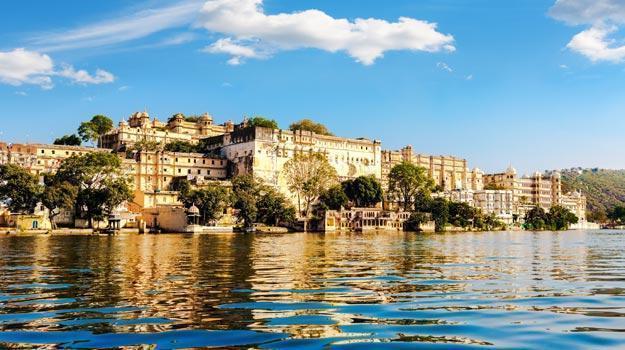 Women dress up in their best clothes and decorate the idols of god and goddesses Vishnu and Gangaur. The goddess is believed to bless one with marital and conjugal bliss. The women carry the idols on their head and walk towards the Gangaur Ghat that lines Lake Pichola. The people of Udaipur decorate boats too and the idols are placed in them. The entire lake is filled with colorful boats with idols in them. In the evening, the people celebrate with cultural performances that include folk songs, dance and more. The entire city of Udaipur is in a festive mood during the Mewar Festival. If you want to experience true Rajasthani culture, visit Udaipur during this time.

If you are visiting Udaipur, here’s a two-day itinerary in 60 seconds: