One of Rajasthan's most popular cultural festivals - Mewar Festival 2018 - is just round the corner. Here are all the deets. 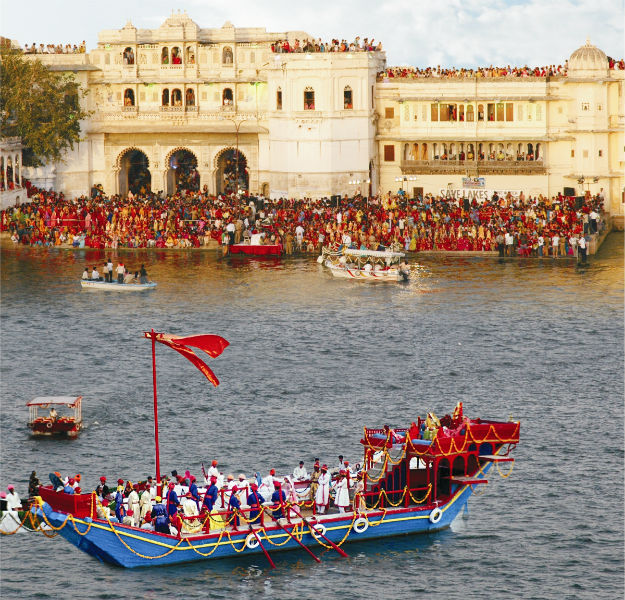 The three-day festival, Mewar festival which is being organized by the Department of Tourism, Government of Rajasthan in association with District Administration, Udaipur will kick start on March 20. The festival is well-known as Gangaur and has a unique charm in Udaipur. It is celebrated as the Mewar Festival in the month of Chaitra (March- April) and is aimed to protect and celebrate the rich heritage of Mewar, Rajasthan, and take forward the ancient culture and traditions of the region.During the Festival, a procession is taken out carrying the idols of the deities -Isar (Lord Shiva) and Gangaur (Goddess Parvati), women ornamented and dressed in colorful attires carry them on their heads. The procession winds its way to the Gangaur Ghat at Pichola Lake from the clock tower, where the idols are worshiped and later the idols are transported into special boats and immersed in the deep waters of the lake. Also Read - Rajya Sabha Election 2020: Results Pour in, BJP Likely to Win All 3 Seats in Gujarat, Congress Bags 2 in Rajasthan | Highlights

The event will begin with the Gangaur procession by different communities on March 20 at 4 pm from Clock tower. The Royal Gangaur Boat procession at Bansi Ghat will start at 6 pm. ALSO SEE How to Reach Tanot Mata Temple near India-Pakistan Border in Rajasthan Also Read - RBSE 10th, 12th Exam 2020: Rajasthan CM Gehlot Issues Directions For Holding Board Exams | Dates Yet to be Announced

The major highlight of the festival will be the boat procession with the Gangaur Boat all decked up carrying the idol of Gangaur. The Boat procession proceeds from BansiGhat to Gangaur Ghat in the evening hours.

After the completion of the religious ceremonies, exciting cultural events and activities take over the celebrations. Rajasthani songs, folk dances and other programmes hold the spectators spellbound. The three-day festival is celebrated with great zest and dedication in Udaipur. People from the city and around the world enthusiastically take part in the celebrations and boast of colourful looks and cultural performances. DO SEE How to Reach Khuri Sand Dunes in Rajasthan: Desert Safari and Night under the Stars near Jaisalmer 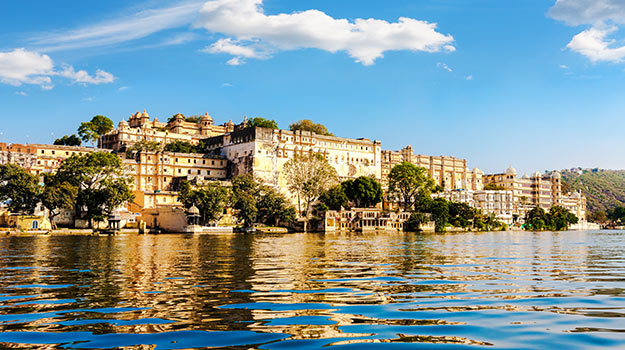 Simultaneously a rural Gangaur Mela is organized at Gogunda which is 40 km from Udaipur. The fair will open with the procession of Lal (Red) Gangaur that reaches the fair ground after passing through the main streets of the village with women carrying idol on their heads. One can witness the Garasiya Community dressed in their traditional attire and jewellery. Another major attraction of the festival is the rural haat Bazaar during the mela which will be on display through out all the days of the festival.