Micronations around the world you probably never knew existed!

A micronation is an entity that claims to be an independent nation but isn't recognized by world governments. And there are tens of them. Bet you didn't know that!

Depending on whether you recognize Taiwan as a country there are either 195 or 196 nations in the world. But did you know that there are almost as many micronations? Micronations are entities that claim independence but arent recognized on the global platform. So unlike, lets say, Taiwan that is recognized by a little over 20 countries in the world who have full diplomatic relations with it, these countries exist as part of larger countries and are often formed to raise awareness (as is the case of the Grand Duchy of Westarctica) or as a result of a revolt (as is the case with Principality of Hutt River) or simply to stick it up to The Man (as is the case with Principality of Sealand). In any case, these micronations are fascinating. (ALSO SEE 25 countries Indians can visit without a visa) Here are five most well-known micronations in the world. Also Read - 'Will Beat You with Belt’: Union Minister Renuka Singh's Threat to Chhattisgarh Officials Caught On Camera | Watch

The Grand Duchy of Westarctica 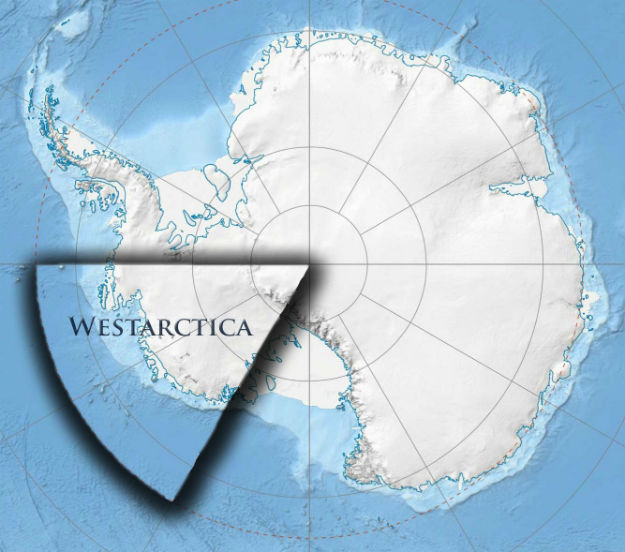 With the signing of the Antarctic Treaty, the territory in Antarctica was divided among various countries. However the division managed to leave a small area in Western Antarctica called Marie Byrd Land. This land had no territorial claim attached to it right up until 2001 when Travis McHenry declared it an independent nation and named himself its ruler. He sent declarations to all the signing nations of the Treaty. Even though the letters were ignored, a micronation was born. The land is basically uninhabited due to the extreme weather conditions. But that hasnt stopped McHenry from coming out with coins and stamps as well as setting up a free email service for his citizens. Also Read - Nepal: Coronavirus Cases Cross 650-mark With 4 Deaths, PM Oli Blames India For Its Spread 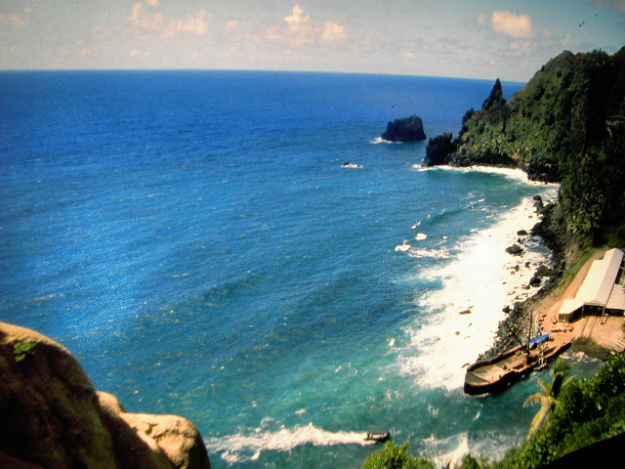 In 1789 the Royal Navy vessel HMS Bounty witnessed a mutiny on board with a group of sailors opting to stay back in Tahiti or on Pitcairn Island over returning to England. With the captain of the ship being set adrift with 18 of his loyalists, the mutineers struck roots on the tiny island. Today, most of the inhabitants of this island are descendants of the mutineers. This island, which lies in the South Pacific, is an unincorporated territory but not considered a nation. Legally it is a democracy and the towns mayor is generally considered the ruler. The population of Pitcairn Island is 50 or thereabout thus making it the smallest democracy in the world. Also Read - Congress to Hold Online Campaign on May 28 to Highlight People's Distress Due to COVID-19 Crisis 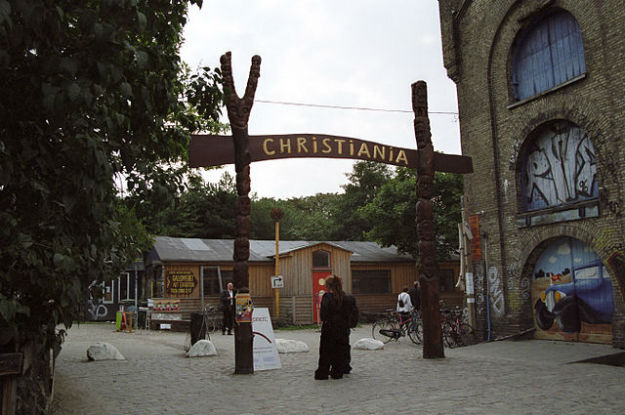 This self-proclaimed autonomous neighborhood has approximated 850 residents and is spread over 84 acres in the Danish capital of Copenhagen. Freetown Christiania was created in a squatted military area in 1971 by a bunch of hippies who hoped to build a free society. Freetown Christiana claims to be a fully-functioning anarchist society but isnt free from controversy. Interestingly though, citizens of this micronation continue paying taxes to Copenhagen for utility services. They boast of running the country without any help of police even as cannabis and other recreational drugs are freely sold despite being illegal elsewhere in Denmark.

CHECK OUT 14 countries you can visit where the Indian Rupee is stronger! 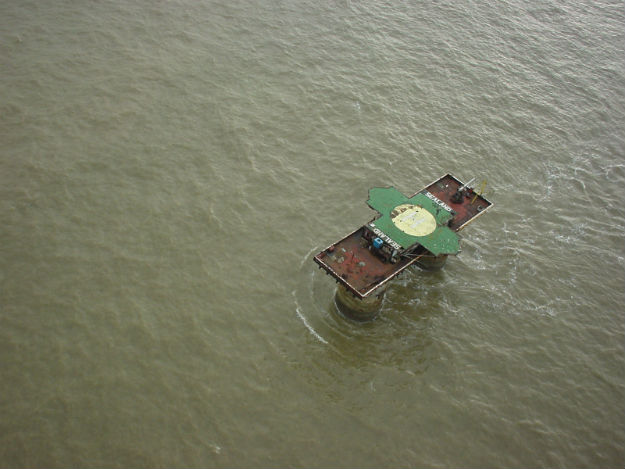 What started off as an offshore anti-aircraft platform during World War II is today a micronation with just one family being the sole citizens. The platform shot into limelight during the late 60s when pirate radio broadcaster Paddy Roy Bates occupied it and used it as a base for his pirate radio station. In 1968, his son was arrested for firearms violation after he shot at a group of workers repairing an automated buoy near the platform. However he was let off since the platform lay three miles outside of UKs oceanic claim. Since the platform stands in international waters, the young Mr Bates escaped punishment and it gave the father an idea. He then declared the platform Principality of Sealand. Paddy Roy Bates also gave his tiny nation the motto E Mare Libertas (From the Sea, Freedom), issued currency and stamps and even wrote a national anthem! Since the platform lies in international waters, the British government could do little to stop the Bates. Even so, no one officially recognizes the sovereignty of the Principality of Sealand. 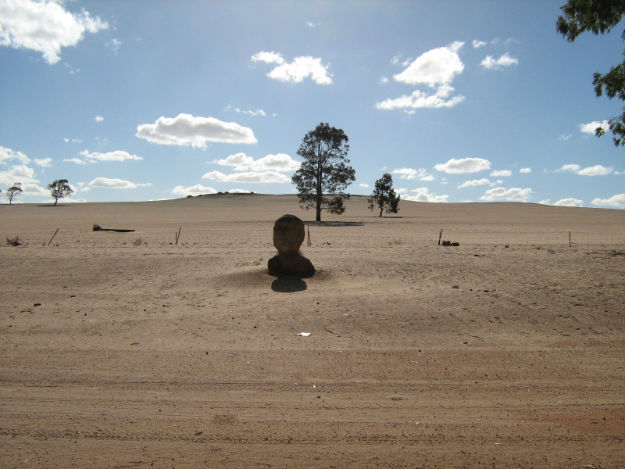 Founded by one Leonard George Casley in 1970, this micronation is spread over 75 sq km of farmland near Northampton in western Australia. Casley declared independence after the government imposed a wheat quota that allowed him to sell just 99 acres of wheat. The problem? He had grown whear over 9900 acres! After attempting to fight the quotas in court and even appealing to the British royal family, Casley turned to an obscure law that permitted British colonies to secede under circumstances like this one. Casley named himself His Royal Highness Prince Leonard and declared his independence. In spite of being in existence for more than 40 years, Principality of Hutt River isnt recognized by any international entity. Even so, as with most other micronations, it has its own stamps and coins.