The carrier makes its debut in the Indian market next month. 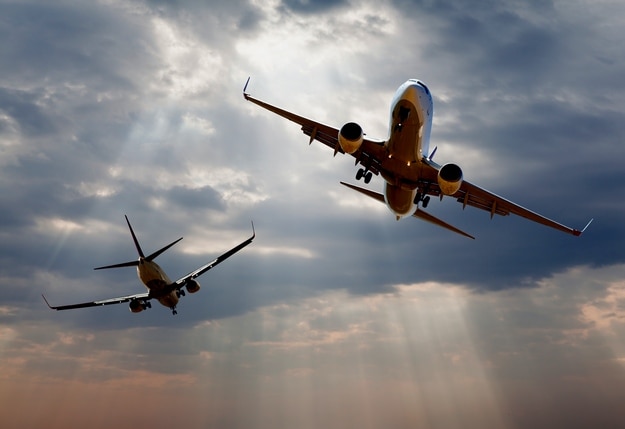 Singapore-based carrier Scoot on Friday announced its entry into the Indian market with flight services to Chennai and Amritsar from next month, making it the fourth airline from the island city-state to establish its presence in the worlds fastest growing aviation market.
The long-haul, low-cost, wholly-owned subsidiary of Singapore Airlines would also operate to Jaipur in the later part of the year, its country head Bharati Mahadevan said. Also Read - 'Extend Lockdown Period Till April 30 to Contain COVID-19,' CAIT Writes to Centre

“We are going to start flights from May 24 into India. Chennai and Amritsar are both going to be launched the same day. Services to Jaipur will be launched from October 2, ” Mahadevan said. Also Read - Dream11 Team Prediction Managua vs Deportivo Ocotal Nicaragua League 2020: Captain, Vice-Captain And Football Tips For MNG vs OCO Today's Match at Estadio Nacional de Futbol 4AM IST

“We are a very young airline, just four years old, but have always been interested in the Indian market. Last year, when aircraft deliveries started coming in, we have been eying Indian market. We started the ground work early last year to commence operations here,” he said.
While Chennai will be a daily service, flights to Amritsar and Jaipur will operate three times a week to began with, Mahadevan said, adding that Soots India operations will be carried out with Boeing 787 Dreamliner in two class configuration-economy and premium economy.
CEO Campbell Wilson said, “Scoot is excited to bring our proposition of value travel and service to guests in India who will soon be able to fly to amazing destinations in our network through the Singapore hub.”

“Our launch in Chennai will complement the SIA Groups existing services, while Scoots new services to Amritsar and Jaipur will bring travellers to the magnificent Golden Temple and the stunning Pink City, enabling guests in Scoots network to discover Indias mystique and allure,” he added.

The airline plans to scale up services to Amritsar and Jaipur to four times a week from July 1 and October 28 respectively, he said adding, “we hope to double our operations by 2017 in terms of number of cities.”
Scoot, which has a large part of its operations to Australia and China besides other regions and countries, has also announced special promotional all-inclusive economy class fares for its flights from India, starting as low as $64 (Rs 4,250 approx) and $179 (Rs 11,900 approx) for ScootBiz to various international destinations.