Most Haunted: 6 Hotels in India Which Guarantee You Sleepless Nights!

Did you know India is home to some of the most haunted hotels in the world? 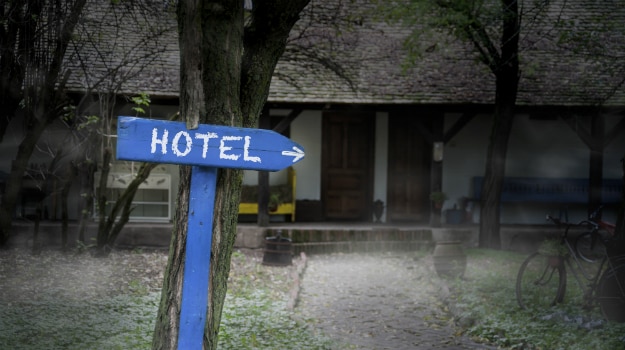 India is home to a number of haunted places, and each and every state has a ghost story of its own to tell. From a tunnel in Shimla, which is believed to be haunted by a man named Colonel Barog, to Bhangarh Fort in Rajasthan, where no one allowed to go in after sunset, and then from Mukesh Mills in Mumbai to Dow Hill in Kurseong, Darjeeling. All these places and more have a supernatural tale that will make your hair stand on end when you hear them. Also Read - India's Most Haunted: Tunnel No 33 or Barog Tunnel in Shimla

Without much ado, we tell you about six hotels in India that are believed to be haunted: Also Read - Most Haunted: Top 10 Places in Kolkata That Will Scare The Living Daylights Out of You! 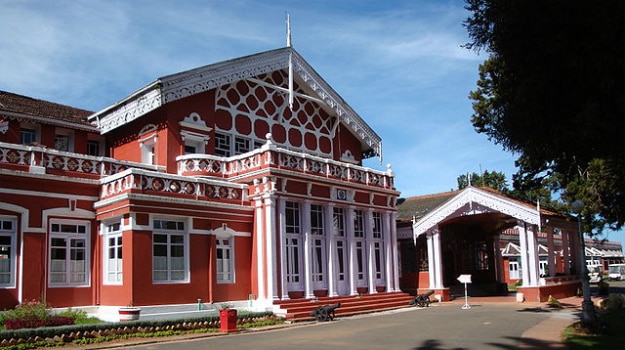 Though this hotel has now shut down, it came under the spotlight during the shooting of Bollywood movie, Raaz. Saroj Khan, the choreographer, and her troupe had called it an early night, to catch up on sleep before starting an early morning schedule. However, they couldn’t sleep due to the constant noise of someone rearranging furniture on the floor above. Since the phone at the reception was dead, someone went down to complain… only to realize there was no floor above their rooms! 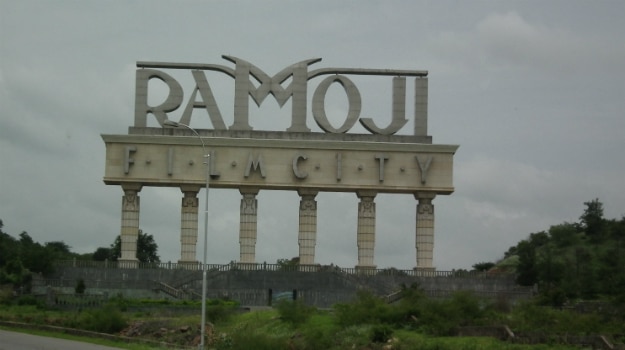 Ramoji Film City is home to many hotels, and many of them have been the centre of supernatural activities. It’s said that the film city was built on war grounds and the Nizam Sultans haunt the place. There have been reports about lights on top of the hotels falling off, and the light men have been pushed off. Food in the room gets scattered, and there are strange markings on the mirrors, in a script similar to Urdu. Girls are a favorite target. Some have reported tearing of clothes and knocking on their washroom door, despite the room door being locked. 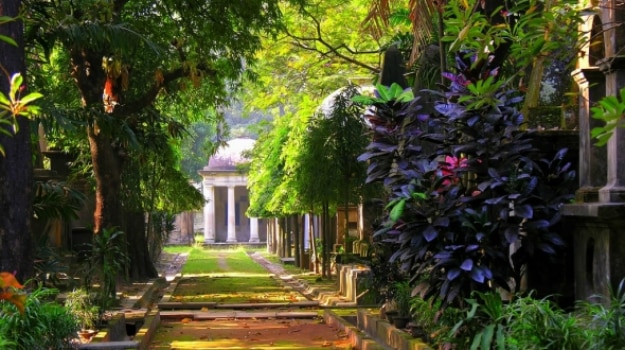 Lonavala is a favorite getaway among Mumbaikars. However, those who took off to Lonavala and stayed at Raj Kiran Hotel certainly regret it. Apparently, a room located at the end of the ground floor, right behind the reception is haunted. Sheets have been pulled off people while they were sleeping. Guests also claim seeing an unnatural ray of blue light in the room in the middle of the night. The hotel authorities have stopped renting out this room. 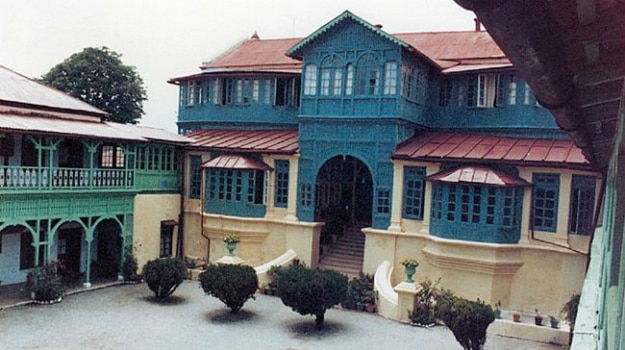 Hotel Savoy, a heritage hotel in Mussorie, is believed to be haunted by Lady Garnet. Some say they hear a woman whispering at this hotel! The story goes that Lady Garnet was killed by poisoning during the British Era. Her soul haunts the hotel, looking for the person who murdered her. 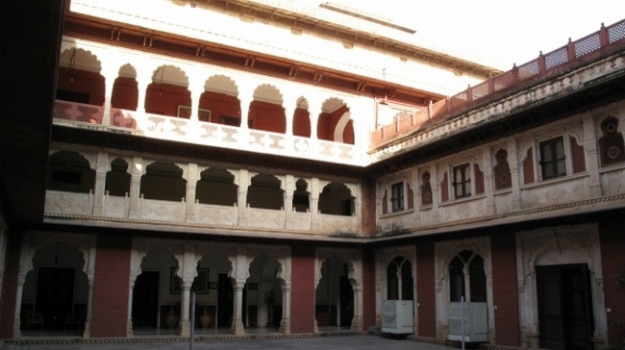 Brij Raj Bhavan, a heritage hotel, used to be the home of a Royal family in Rajasthan. The hotel is haunted by one Major Burton, who was killed along with his two sons in 1857. Funnily, the ghost doesn’t harm anyone; he only slaps the on-duty guards if they doze off! 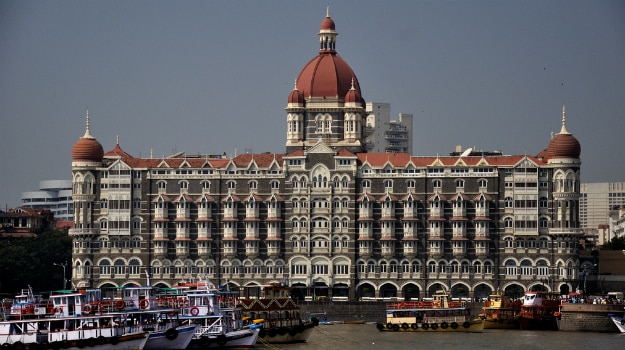 The famous hotel in Mumbai is believed to be haunted by its architect. To those who don’t know, the architect of Taj Mahal Palace committed suicide inside the hotel, when he realized that the construction didn’t work out as per his plan and if people are to be believed he has been spotted loitering in the old wing of the hotel!