A ghost that slaps guards who sleep on duty. Would you book a room in this hotel? 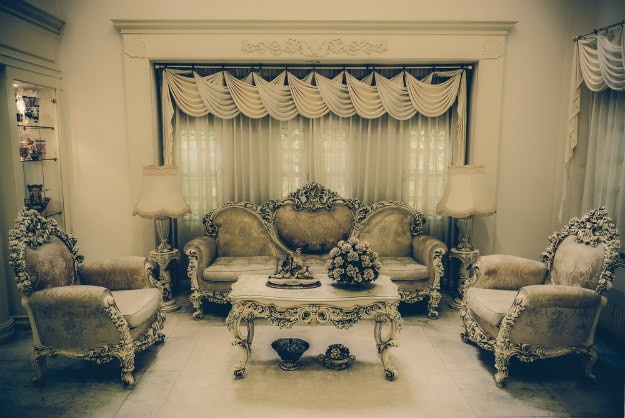 Rajasthan is one of the most popular tourist destinations of the country and attracts several foreigners too every year to its historic forts and majestic palaces. But it is also infamous for the number of haunted places it is believed to have. We’ve already told you about Bhangarh Fort where the Archaeological Survey of India doesn’t permit people to enter the premises after sunset. We’ve also told you about Kuldhara which is an abandoned village where no one lives. And today we tell you about another haunted place in Rajasthan, the Brijraj Bhawan Palace Hotel in Kota.Also Read - Most Haunted: Meet The Lady in White at Sanjay Van in Delhi

A palace that was once home to Major Charles Burton and is now a heritage hotel, is rather infamous for being a haunted property. The story goes that Major Burton was killed here by Indian sepoys during the mutiny of 1857. He was holed up in one of the upper rooms with his two sons as sepoys looted the palace. When they surrendered after five hours of the siege, the soldiers killed all of them. Also Read - Most Haunted: Top 10 Places in Kolkata That Will Scare The Living Daylights Out of You!

The British later buried their bodies in the Kota cemetery with full military rights and reclaimed the property which later became the property of the Maharaja of Kota. But in the ’70s, the government renovated it and it became the Brijraj Bhawan Palace Hotel.

The property soon became the talk of the town when people began saying that it was haunted by the ghost of Major Charles Burton. Even though his spirit does not really harm anyone, guards working here have often heard a man’s voice speaking in English and commanding them to not fall asleep or smoke. And if they do fall asleep on duty, the ghost even slaps them to wake them up. This incident has happened with quite a number of guards. Though guests haven’t had much of a problem here, some have complained of feeling a sudden discomfort in some parts of the palace hotel.