Most Haunted: Does a Witch Roam Lambi Dehar Mines in Uttarakhand?

What happens here at night will leave you speechless! 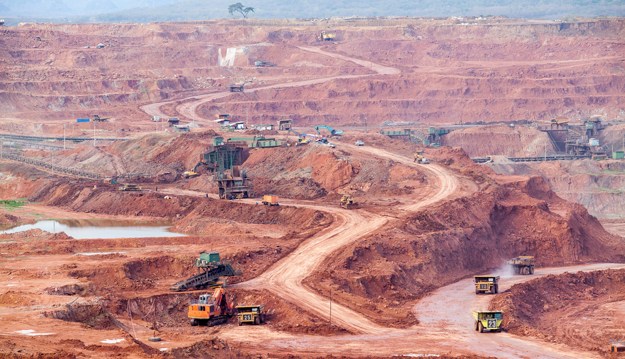 Uttarakhand is one of the most mesmerizing states in India. Home to several hill stations like Mussoorie, Nainital, Ranikhet and more, this beautiful place is literally heaven on earth. However, it has its dark secrets too. It is not always rosy and there are places that have stories that can send a chill down your spine. From the once haunted Savoy Hotel to the mysterious forests, Uttarakhand isn’t a stranger to the other world. Today, we tell you about the Lambi Dehar Mines that are one of the spookiest places in India. Also Read - These 10 Most Haunted Places in India Will Send a Chill Down Your Spine!

Situated on the outskirts of Mussoorie, these mines form a piece of deserted land where there is no civilization. This lends it a spooky aura. But the real reason for the haunting here is the death of nearly 50,000 workers who once worked in the mines. The lime quarries that are now shut did not have many safety regulations for the workers employed here. This led to health hazards and soon the workers started dying. Since their lungs were affected, they would cough up blood and died a painful death. Since then, the mines lay deserted. Also Read - Most Haunted: Top 10 Places in Kolkata That Will Scare The Living Daylights Out of You!

Trees have cropped up in places that were once covered in houses. With so much foliage around, the eeriness of the place has increased manifold. People who have been here, have complained about hearing strange noises in the middle of the night when no one is around. Not just this, trucks going off the road, a helicopter crash and accidents have further added to the story of these mines being haunted. Also Read - Most Haunted: 6 Hotels in India Which Guarantee You Sleepless Nights!

Locals believe that the death of the workers and the sudden fleeing of families from here is the reason. There is also another story where they say that a witch stays here who causes these accidents. She apparently strolls here at night and some can even hear her scream. Now how much of this is really true is something we cannot say.