Would you have the courage to get off on the Mumbai-Goa highway? 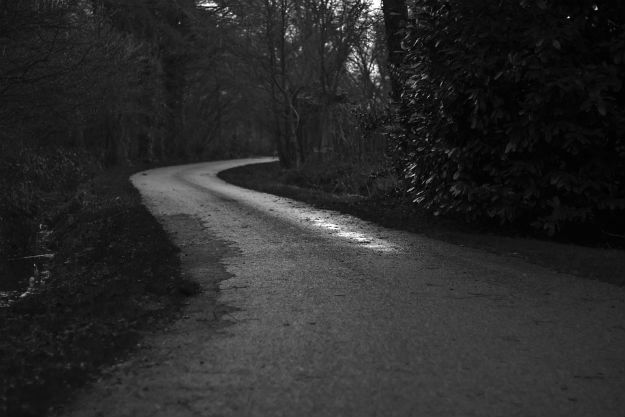 There are several haunted places in India and as a part of our series, last week we shared the haunted story about Sinhagad Fort in Pune. We’ve been looking for stories that will give you the chills instantly and here is just another tale that will spook you right away. This one comes from the most popular travel destination in India, Goa.Also Read - Most Haunted: Top 10 Places in Kolkata That Will Scare The Living Daylights Out of You!

The National Highway 66 which was formerly known as National Highway 17 is one of the many haunted places in Goa. The Mumbai-Goa Highway is said to be home to witches who’re always on the look-out for meat and flesh. Locals say that it is advisable to avoid carrying any meat or non-vegetarian food while traveling on the highway. Over the years, people who frequently take the highway like bus and truck drivers avoid carrying any sort of meat on the journey. Also Read - 10 Most Haunted Hotels In The World You Shouldn't Spend A Night At, But Will Be Tempted To! 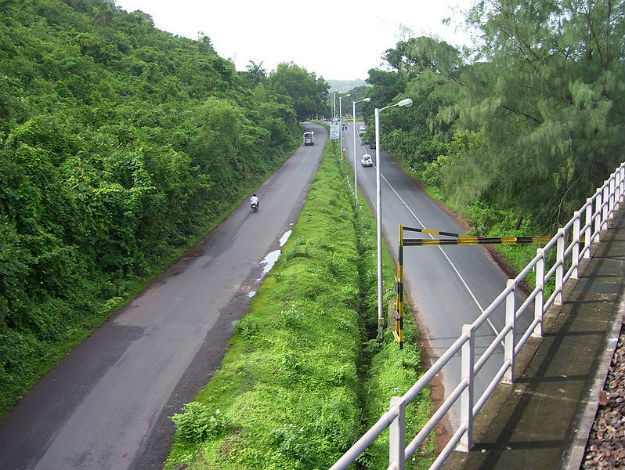 Photograph courtesy: Wikimedia CommonsOne of the famous incidents that people talk about, is of a couple driving to Goa. Post midnight, the headlights started flickering and something seemed to be wrong with the car. The couple managed to safely stop the car at the corner of the highway and they stepped out to check what was wrong with the car.

Just about a few minutes after they stepped out of the car, all the doors of the car got locked automatically. Despite trying for quite some time, the couple was unable to unlock the car. While they were helplessly standing on the road, black smoke started coming out of the car and suddenly the doors got unlocked. Just when the husband got into the car and noticed that none of their food was to be found, he heard his wife scream. He stepped out once again only to see scratch marks on her face. The two of them failed to understand how it happened.

They quickly drove off and reached their destination safely. It was much later that they heard the story and recollected that they were carrying non-vegetarian food. These witches are believed to be lingering around the highway for decades now and the locals think it is wise not to mess with them.