Most Haunted: Find Out Why Chandan Nagar in Pune Will Scare You Silly 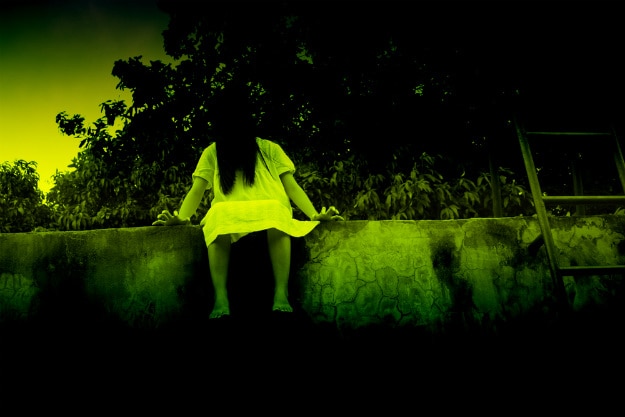 When it comes to horror movies, many will agree that the scariest of them all are the ones that have little girls as the ghost. Now imagine if this comes true in real life. Have shivers down your spine, don’t you? We too had the same reaction when we heard the tale of this creepy, little ghost in Pune’s Chandan Nagar. Also Read - Most Haunted: Saligao Village in Goa Has a Spine-chilling Tale to Tell

Pune is famous for a lot of things but it also has many spooky parts. Earlier we told you about Shaniwar Wada that gained popularity after the film Bajirao Mastani’s release. But what many didn’t know is that this monument is believed to be haunted, that too by the ghost of a young prince who cries for help at night. And now, we tell you about another part of the city haunted by the spirit of a young girl. Also Read - Most Haunted: Top 10 Places in Kolkata That Will Scare The Living Daylights Out of You!

Step into Chandan Nagar but make sure you have a place to stay by evening because things take a creepy turn at night. Most people here don’t dare to step out for the fear of catching a glimpse of that little girl. According to the story, a little girl died in the area after a mishap at a construction site. But her spirit never left the place. Many have spotted a girl dressed in a frock holding a doll in her hands coming running towards them screaming. If this doesn’t give you goosebumps, we don’t know what will! And so, people prefer staying indoors and not stepping out at night. Would you dare to go out at night in Chandan Nagar? Also Read - Most Haunted: 6 Hotels in India Which Guarantee You Sleepless Nights!