Most Haunted: Man or Beast Haunts Kalpalli Cemetery in Bengaluru?

People have spotted a man-like figure lurking here at night. 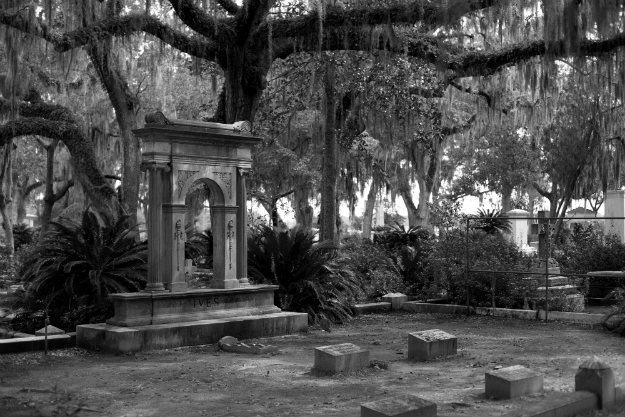 The fear of the unknown or supernatural is as interesting as it is spooky. Our India’s Most Haunted series tells you about places where an element of an unnatural force has been reported. We’ve told you about the notorious ghosts at Ramoji Film City that trouble women and crew members, we’ve also told you about Goa’s Three Kings Church that people avoid after sunset and today we tell you about a haunted place in Bengaluru. Earlier, we told you the riveting story of Bangalore Airport that is believed to be haunted, and now another spot has been added to this list which is the Kalpalli Cemetery.Also Read - Most Haunted: Meet The Lady in White at Sanjay Van in Delhi

Also known as St John’s Cemetery, this one is near the Old Madras Road and many who have been here after dark have had a spooky tale to share. Graveyards and cemeteries are not really the happiest of places and anyway have an eerie feel to them especially at night when the restless souls wander around. However, this particular cemetery is one of the most haunted ones and for a reason. This is because a lot of people have spotted a figure lurking around the graves at night. It appears to be a man but they aren’t sure what it really is. This makes the place spooky. There have also been reports of people feeling uneasy and as if someone is watching over them when here. Also Read - Most Haunted: Top 10 Places in Kolkata That Will Scare The Living Daylights Out of You!

People avoid taking this road at night if they are driving alone for the fear of encountering something spooky. However, no incidents have been reported. Whether or not this cemetery is really haunted, unless you are a braveheart looking for some adventure, we suggest you skip this road or visit it during the day when things look less creepy.