Most Haunted: Saligao Village in Goa Has a Spine-chilling Tale to Tell

Why no one dares to go near the banyan tree in this village will send a chill down your spine. 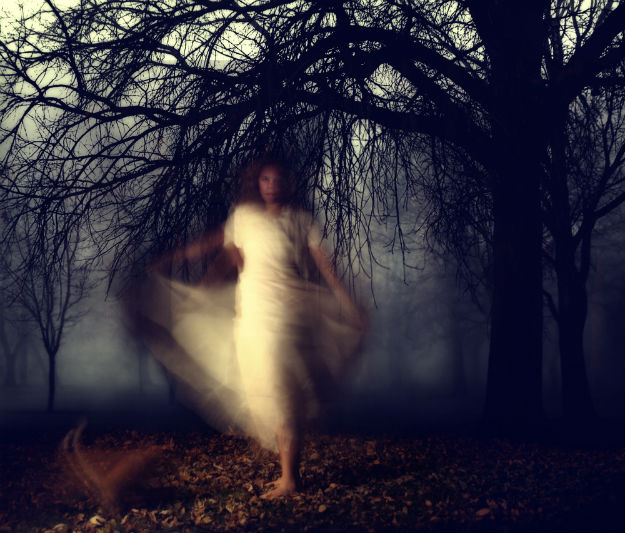 Goa is popular for many things: it is the party capital of the country but at the same time people throng here to find nirvana at its yoga centers. It is the smallest state in the country and is home to some of the best beaches in India too. But Goa does have its share of dark secrets that can send a chill down your spine. It has many spots that are known for their haunted tales. Also Read - India's Most Haunted: Tunnel No 33 or Barog Tunnel in Shimla

Today we tell you about Saligao village that has a spooky tale that is centuries old and still continues to haunt people. Also Read - Most Haunted: Forest Spirits Believed to Roam Dow Hill in Kurseong

The village of Saligao is 15 km away from Panji and one of those quaint villages that aren’t on Goa’s tourist map. You will seldom find tourists flocking here and the life of the locals is as relaxed as it gets. However, there is a banyan tree in the village that makes things uncomfortable for them thanks to the haunted tale attached to it. The tree is said to be haunted by the spirit of a woman called Christalina who once lived here. People avoid taking this route at night as according to an old story, lurking around this banyan tree at night can be dangerous. The spirit of Christalina can posses you as she did years ago. Also Read - India's most haunted: Janki Bandh in Goa

According to the story, Padre, a missionary once took this route at night and did not return. He was later found unconscious near the banyan tree. When locals took him to the doctor, he remained speechless for four days and later started speaking in Konkani in a female’s voice. He also uttered Christalina’s name several times. It was concluded that he was possessed by her spirit and even had scratches and blood on his body. Since then, the haunted story has been passed on from one generation to the other and people avoid going near the tree at night.