Most Haunted: Spot Paranormal Activity on The Holkar Bridge in Pune

Would you dare to drive on it in the dead of night? 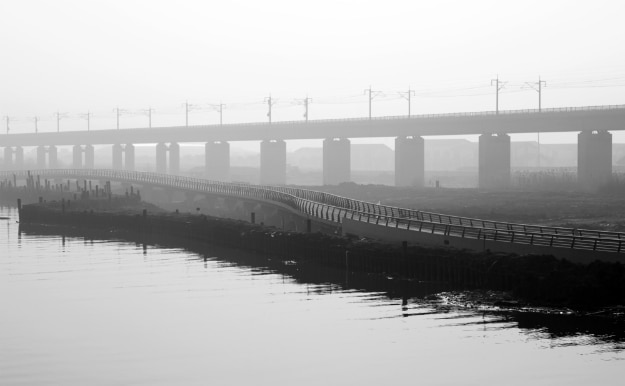 The mystery of a place being termed haunted has often eluded us and time and again, and we have shared with you several spots across India that are believed to have an element of the supernatural. After temples in India that are so-called haunted, we tell you about one of Pune’s most haunted places. Also Read - These 10 Most Haunted Places in India Will Send a Chill Down Your Spine!

The city is known for many things including the en number of colleges, IT companies, pubs and clubs and also its Puneri food and culture. But there are a few infamous places in the city that attract those who love anything spooky including the Shaniwar Wada, Chandan Nagar and Victory Theatre. Another addition to this list of spooky places is the Holkar Bridge. Also Read - Most Haunted: Top 10 Places in Kolkata That Will Scare The Living Daylights Out of You!

The bridge was built in the eighteenth century by Madharao Peshwa and is named after Yashwantrao Holkar. He used to pitch tents near the bridge quite often. But today, it is more popular as a haunted spot in Pune than its historic significance. There have been mysterious deaths in the past that have led people to believe that there is something supernatural here. Also Read - Most Haunted: 6 Hotels in India Which Guarantee You Sleepless Nights!

Some locals have claimed to spot what they think are ghosts and others have reported paranormal activity on the bridge. Going for a drive on the Holkar Bridge at night requires some courage and many will warn you against it. What increases the spook factor is that there is a cemetery a little ahead of the bridge and it has tombs that date back to 1790.

It is called Holkar Bridge Cemetery and you can even find newer tombs along with the old graves. These are enough to send a chill down one’s spine and only a few adventurous souls venture out here after dark.