Most Haunted: Vrindavan Society in Thane Has a Slapping Ghost!

The spirit of a man roams in this society post midnight. 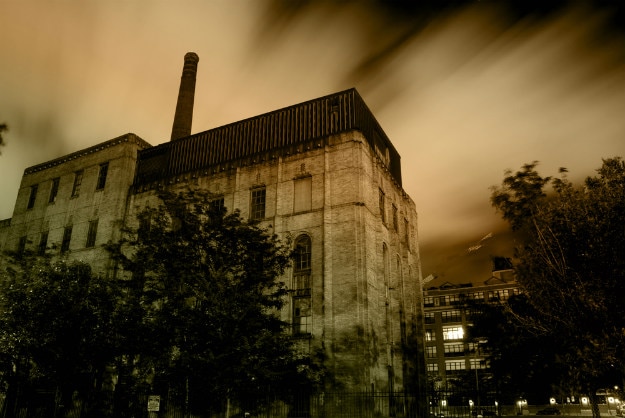 Mumbai and the areas surrounding it are some of the most crowded ones. Yet, they have their fair share of spooky tales to haunt people. From the dilapidated Mukesh Mills in south Mumbai to the haunting at Grand Paradi Towers, from the D’Souza Chawl in Mahim to Aarey Milk Colony, there are so many haunted places in the city. But one of the scariest one is the Vrindavan Society in Thane.Also Read - Most Haunted: Meet The Lady in White at Sanjay Van in Delhi

This society was under construction in the ’80s and after eight-nine years, it was finally open for residents. When it was constructed, Virnavan was one of the most sought-after addresses in Thane and has since been home to people from different parts of the country. There are as many as a hundred buildings in the complex and the area is very densely populated. Despite this though, every once in a while there are stories of a ghost that slaps people! Also Read - Most Haunted: Top 10 Places in Kolkata That Will Scare The Living Daylights Out of You!

The story goes that a man who lived in building 66B committed suicide in his flat in Vrindavan Society. Ever since then, his spirit has haunted people in the middle of the night. The ghost of this man has slapped guards who have been on duty at night. An invisible force slaps them and they cannot find anyone around. Some residents have also felt his presence in their flats at night or seen his spirit in the society. Though there are non-believers too who haven’t experienced anything of this sort despite living in the society for years, those who have can never shake it off.

The slapping ghost has gained enough coverage and has made Vrindavan Society one of the most haunted places in India. People continue to stay here but there is always something mysteriously spooky about 66B and not many like to go near that building late at night. Why the ghost slaps people isn’t clear but word on the street is that there is a spirit and it refuses to leave even after so many years.