While there are many beautiful creations of nature, we have listed here what was compiled by CNN and Seven Natural Wonders in 1997. The list includes Mount Everest, Grand Canyon, Northern Lights, Great Barrier Reef, Parícutin, Harbor of Rio de Janeiro, and Victoria Falls. Also Read - Seven Wonders of the Modern World 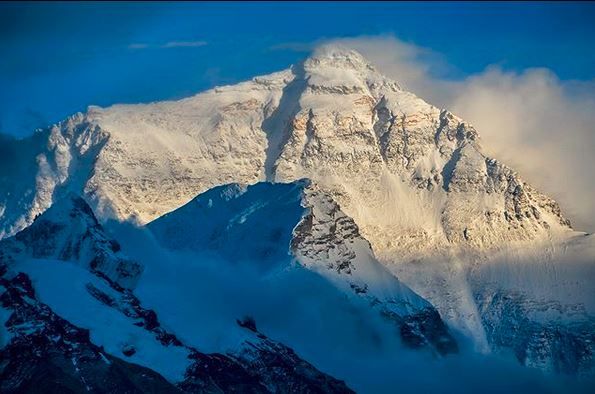 Known to be the world’s highest mountain above sea level, Mount Everest is also said to have the highest altitude with an official elevation of 8,848 metre. In Nepal, it is known as Sagarmatha, and in Tibet as Chomolungma, and the international border between Nepal and China (Tibet Autonomous Region) runs across its summit point. The mountain was given its official English name by the Royal Geographical Society in 1865 after Sir George Everest. It was Tenzing Norgay and Edmund Hillary who made the first official ascent of Everest in 1953, and it still attracts climbers from every part of the world. 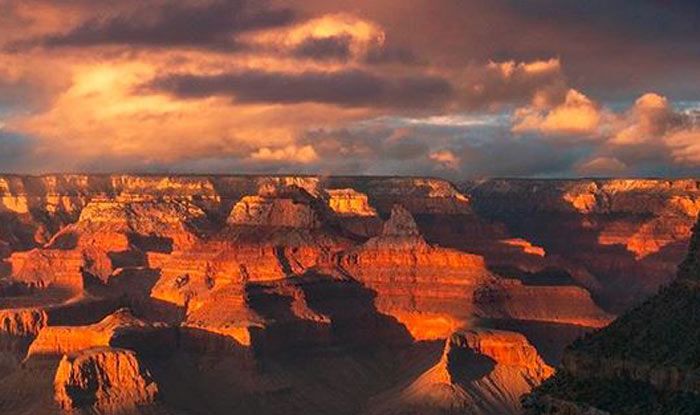 The Grand Canyon in the United States is a steep-sided canyon carved by the Colorado River in Arizona. It is 277 miles long, up to 18 miles wide with a depth of over a mile, and it had been inhabited by Native Americans for thousands of years. Even though it is not the deepest canyon in the world, it is known for its visually overwhelming size and its intricate and colorful landscape. The Grand Canyon is contained within Grand Canyon National Park, the Kaibab National Forest, Grand Canyon–Parashant National Monument, the Hualapai Indian Reservation, the Havasupai Indian Reservation and the Navajo Nation. 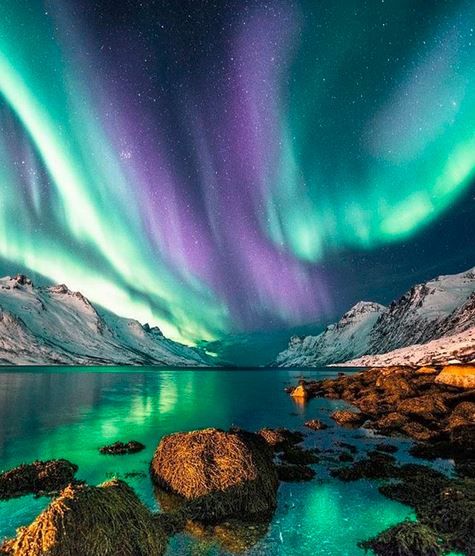 Northern Lights or aurora borealis is a natural light display in the sky that can be witnessed in the polar region of the planet. The lights come about when charged cosmic particles enter and interact with the Earth’s atmosphere, resulting in vivid colours being painted across the night sky. The lights can be seen from different locations of the world, especially from higher latitude. The word aurora was derived from the name of the Roman goddess of dawn, Aurora. 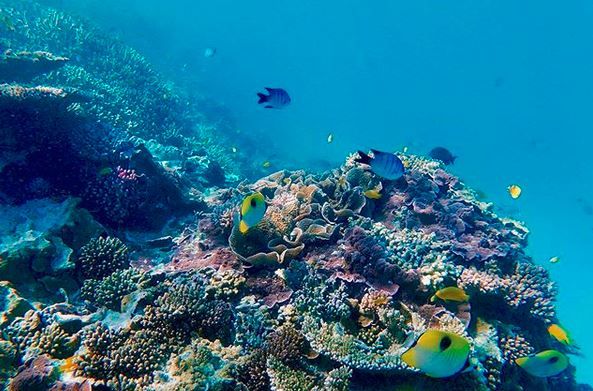 The world’s largest coral reef system, the Great Barrier Reef is composed of over 2,900 individual reefs and 900 islands stretching for over 2,300 kilometres over an area of approximately 344,400 square kilometres. It is located in the Coral Sea, off the coast of Queensland, Australia and can be seen from outer space. It supports a wide diversity of life and was designated as a UNESCO World Heritage Site in 1981. The reef is a very popular destination for tourists, especially in the Whitsunday Islands and Cairns regions. 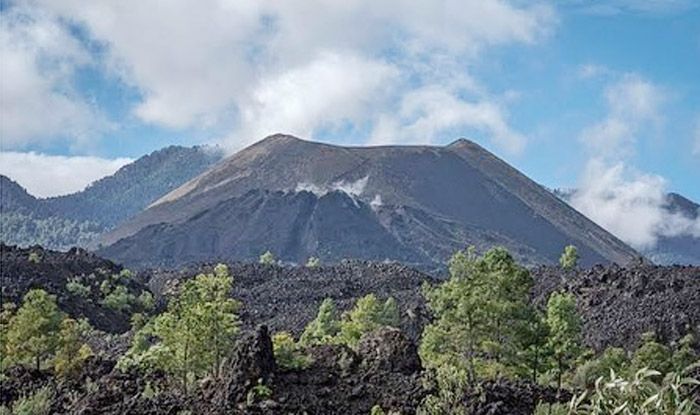 Not very well known, Parícutin is a cinder cone volcano located in the Mexican state of Michoacán. The volcano is said to have suddenly emerged from the cornfield of a local farmer by the name of Dionisio Pulido in 1943. It became very popular and attracted a lot of attention, especially in the scientific community, as it was the first time modern science was able to document the full life cycle of an eruption of this kind. During the nine years of volacanic activity, two towns had to be evacuated and they were both buried under lava. Now that it has become dormant, Paricutín attracts a good number of visitors.

Harbor of Rio de Janeiro or Guanabara Bay located in Brazil is the world’s largest natural deep-water bay in the world, based on the volume of water in it. The second largest bay in area in Brazil, it was created naturally by the Atlantic Ocean which eroded the rocks and sand. The harbour is surrounded by gorgeous granite monolith mountains that include the famous Sugar Loaf Mountain, Corcovado Peak, and the hills of Tijuca. Its spectacular beaches with white sand and crystal clear waters make it a favourite among tourists. The added attraction is the famous humongous statue of Christ the Redeemer which overlooks the city. 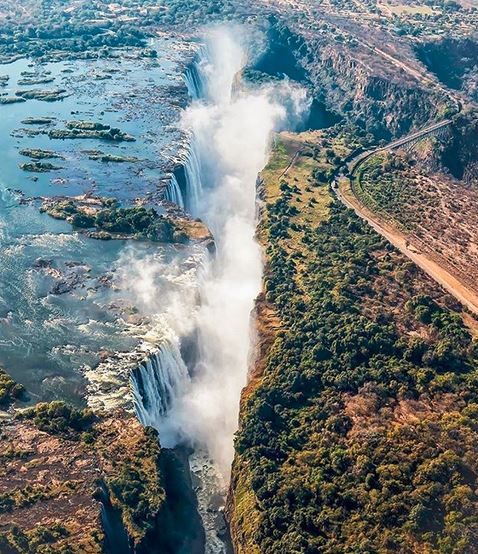 Situated on the Zambezi River in southern Africa, Victoria Falls is located on the border between Zambia and Zimbabwe. It is considered to be one of the world’s largest waterfall due to its width of 1,708 metres. Scottish missionary and explorer David Livingstone had named it in 1855 after Queen Victoria, the then reigning English monarch, but it is still locally called as Mosi-oa-Tunya—The Smoke That Thunders. A famous feature is the naturally formed “Armchair” or “Devil’s Pool” near the edge of the falls that allows adventurous swimmers to swim a few feet from the point where the water cascades over the falls.