Mount Abu photos: 9 photos of Rajasthan’s only hill station will most definitely spark your wanderlust!

Nakki Lake, the DIlwara Temples and the Mount Abu Wildlife Sanctuary are just some of the reasons why Mount Abu is so darned popular. Here's why you won't regret visiting Rajasthan's only hill station over and over again! 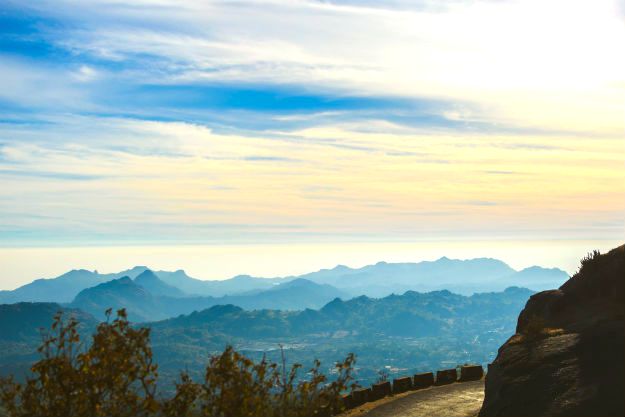 Breathtaking vistas, numerous temples and pleasant weather all year round make Mount Abu a very, very enticing destination to visit. With summer just around the corner Rajasthan’s only hill station is preparing to welcome fresh bunch of travelers and tourists from around the country. Thanks to its convenient location, Mount Abu also receives a good deal of business from the neighboring state of Gujarat; it remains one of the most popular weekend getaways from cities such as Ahmedabad, Gandhinagar and Baroda (Vadodra) that are anywhere between four and six hours away. But the closest Rajasthani city to Mount Abu is Udaipur (about two hours away) and visitors to Rajasthan’s Golden City often include it as part of their extended itinerary. Mount Abu isn’t just popular among weekend visitors it is a particular favorite among honeymooners who visit the hill station in droves during and after the summer wedding season. Thanks to the presence of several Jain temples in the region, Mount Abu is also a very popular pilgrimage site. Also Read - 5 Adventure Activities to do in Mount Abu

Earlier known as Arbudaanchal, Mount Abu is perched on the Arbuda mountains in the Aravalli ranges. Mount Abu also finds a mention in various Indian mythologies, one of which include the Arbuda mountain saving the life of Nandi, Shiva’s bull. The hill station offers breathtaking views of Guru Shikhar, the highest peak in the Arbuda mountains, which also happens to have some great trekking trails. Also Read - Rain, hail brings down temperature in Rajasthan

The weather is pleasant and the hill station is home to the beautiful Nakki Lake, the Mount Abu Wildlife Sanctuary, a toad-shaped rock which is a popular tourist spot. Dilwara temples are located just on the outskirts of Mount Abu and receive thousands of devotees every month. The most popular of the Dilwara temples is the Vimal Vasahi Temple that is dedicated to the first Jain Tirthankara. The temple, built in 1021, the others that together form a popular Jain pilgrimage circuit. Mount Abu also finds mention in recent history when the Maharaja of Sirohi rented the entire town to the East India Company. It served as the headquarters for the resident agency of Rajputana till 1947 when India won independence.

We can never get enough of Mount Abu. And neither will you after seeing these photographs: 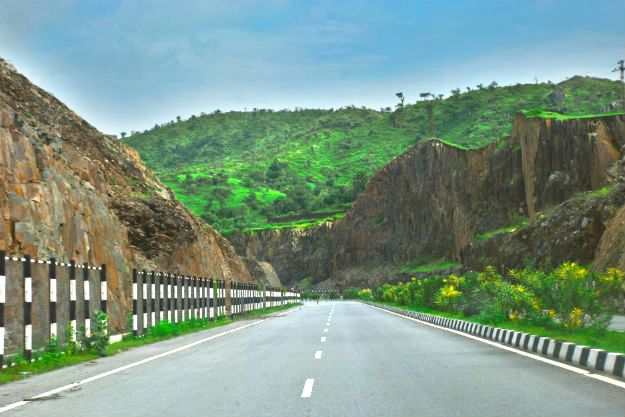 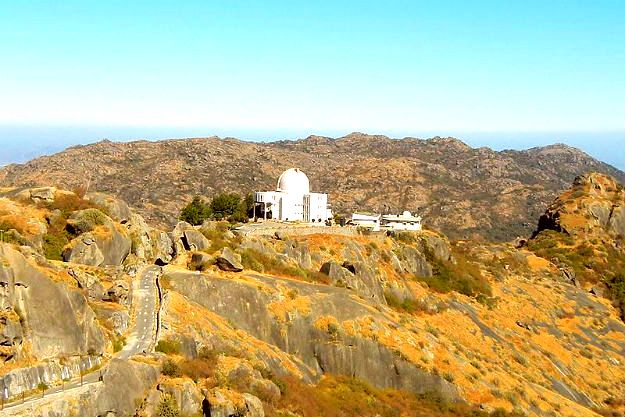 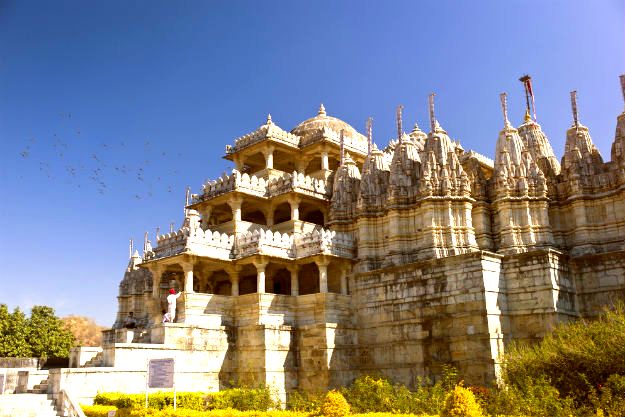 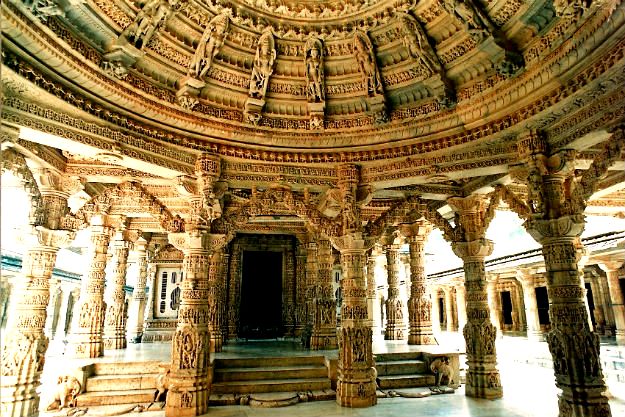 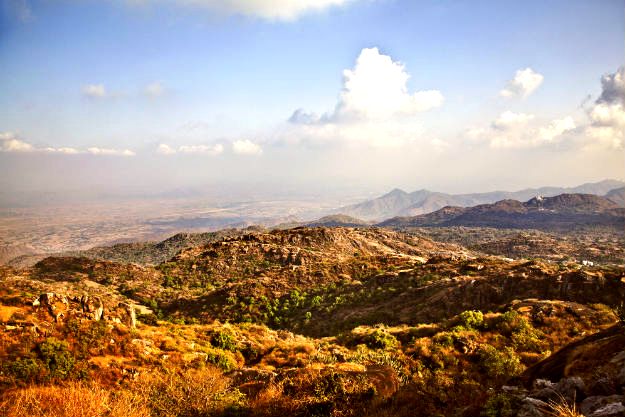 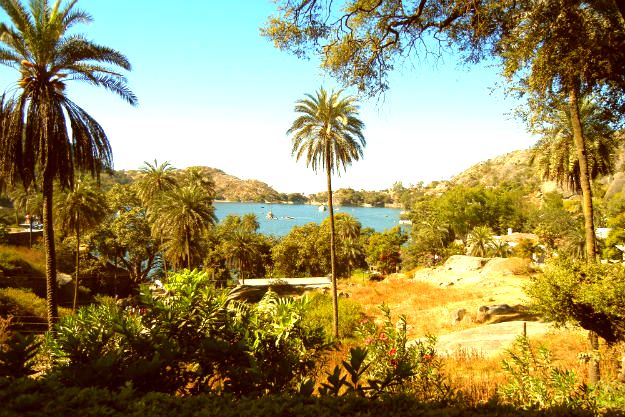 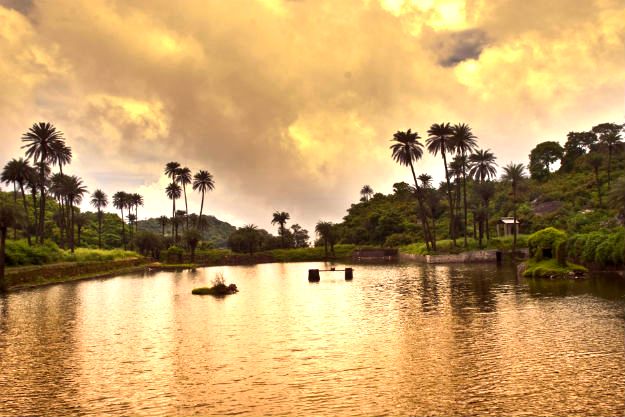 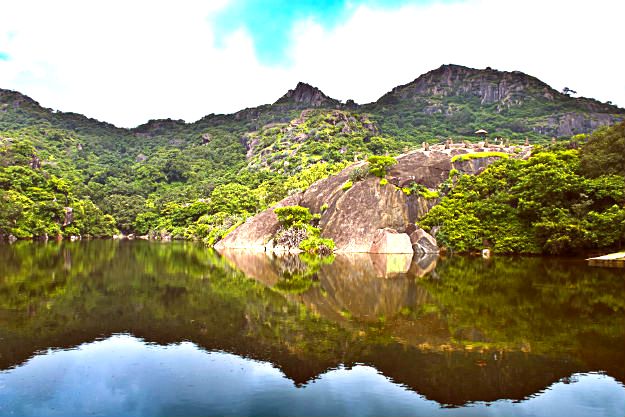 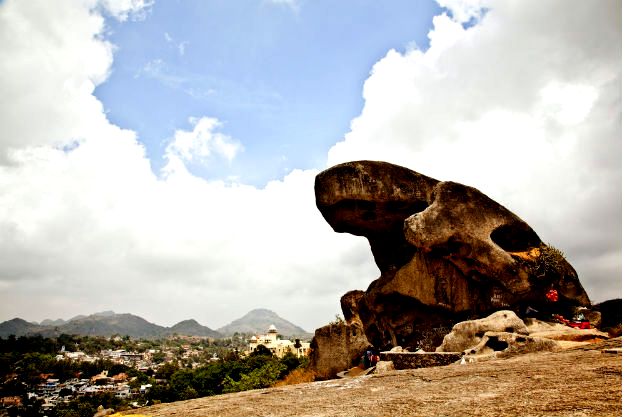 And if these pictures have sparked the wanderlust in you, then watch our Mount Abu one-day itinerary to plan your next trip!