Mount Abu Summer Festival 2016: 5 things that are in store for you at this festival

The annual festival starts on May 20 and is one of the most awaited celebrations of the hill station. 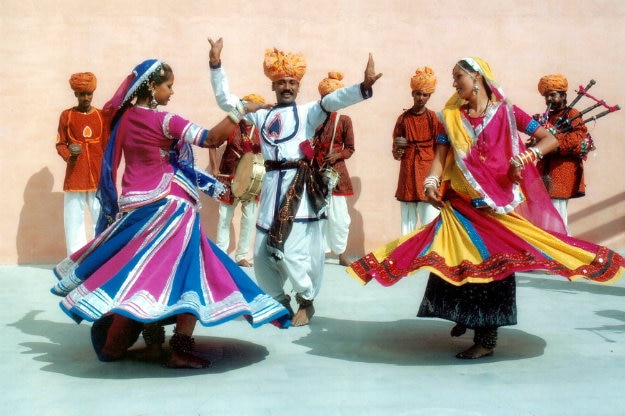 Mount Abu is the only hill station in Rajasthan that boasts of a pleasant climate when the rest of the state reels under the impact of high temperatures. But the cool weather isn’t the only thing that is the prime attraction of this hill station. Starting May 20, Mount Abu will host the three-day festival Summer Festival. So if you are in Rajasthan, here’s what’s in store for you at Mount Abu. Also Read - 5 Adventure Activities to do in Mount Abu

The Summer Festival kicks off with soulful ballad singing by local Rajasthani artists who are well-known for this talent. Ballad singing is a part of Rajasthani folk music where heroic tales are sung in praise of deities and warriors of Rajasthan. Also Read - Rain, hail brings down temperature in Rajasthan

Rajasthan is home to different forms of folk dances and you can witness some of these at the Summer Festival. Women and men dressed in tradtional, colorful attire perform styles like ghoomar, daph and gair among others.

ALSO SEE Festivals and fairs in India in May 2016

The festival also has an interesting mix of races that enthral the audience whether or not they take part in it. Boat race on the Nakki Lake, horse racing,tug of war and even skating race are organized at the festival.

One of the highlights of the festival is the Sham-e-Qawwali where folk singers from all over the country participate. This musical extravaganza is not to be missed if you love folk music. Qawwals, folk singers and more come to take part in this program.

The festival comes to an end with a spectacular display of fireworks against the backdrop of its hills and lake. The colorful display in the sky is the perfect way to end the festival on a high note.

The Summer Festival celebrates the vibrant culture of the hill station and the warmth and vivacious nature of its people. It is a riot of colors and the whole hill station comes alive to celebrate the festival.