The dabbawalas wish to give them a traditional Maharashtrian welcome in Mumbai. 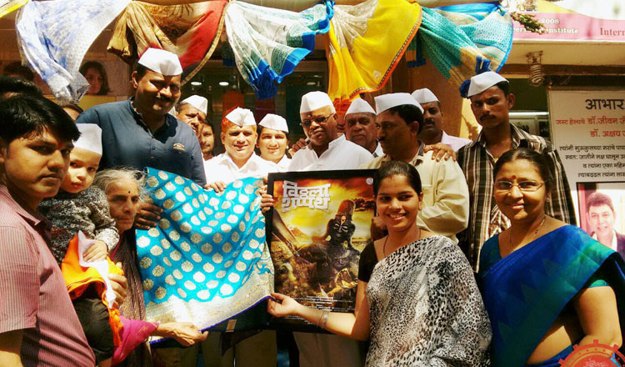 The royal couple Kate and William are in India for the very first time and their first stop is in Mumbai. Though they have a planned itinerary of their trip that includes a high-profile dinner with the who’s who of Bollywood, the dabbawalas have something special planned for them too. Also Read - 'Touching Gesture'! Narayana Murthy Touches The Feet of Ratan Tata And Twitter Can't Stop Hailing The 'Historic Moment'

The famous Dabbawalas of Mumbai went out shopping to buy special gifts for the Duke and Duchess of Cambridge, Prince William and Kate Middleton, who arrived in Mumbai on April 10. Also Read - PMC Scam: With Rs 90 Lakh Stuck in Beleaguered Bank, ex-Jet Airways Staffer Dies of Cardiac Arrest After Attending Protest 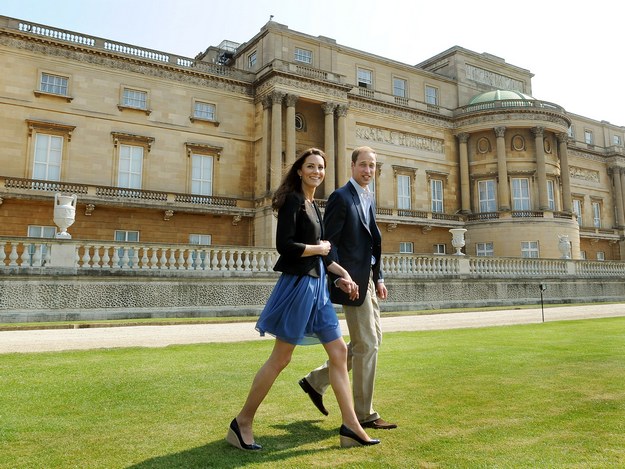 “We will be giving the prince and his wife the same traditional welcome given to a visiting Marathi ‘mulaga’ (son) and a ‘soon’ (daughter-in-law), and present them with special gifts,” an excited Subhash Talekar, spokesperson for Nutan Mumbai Tiffin Box Suppliers Association (NMTBSA), told IANS.

Explaining the rationale behind the planned welcome, Talekar said two office-bearers of dabbawalas’ organisation — Raghunath Medge and Sopan Mare — had been invited to the royal wedding of Prince Charles and Camilla Parker-Bowles in April 2005.

“At that time, the British royals had treated them like a family… Now, after 11 years, Prince William and his wife are coming to India first time. So, their children are like our son and ‘soon’, and we will welcome them appropriately,” Talekar said.

Over a dozen dabbawalas, accompanied by their wives, went shopping in Dadar in central Mumbai on Thursday to buy an expensive Paithani sari — considered an auspicious gift for a Maharashtrian bride — and a headgear for Prince William, a picture and statuettes of the Lord Vithoba and his consort Rukmini, the presiding deities of Maharashtra as also the dabbawalas whose main temple is at Pandharpur in Solapur district.

The dabbawalas are in consultation with the British Deputy High Commission seeking permission for a brief audience with the royal couple to accord them a traditional Maharashtrian welcome and present them with the gifts.

“If we are not permitted, then we shall send the gifts to them through the British High Commission,” Talekar said.

Earlier, Prince Charles had visited and spent time with the dabbawalas of Mumbai during his visit to the city in 2003 and was highly impressed by their work culture.

During their upcoming trip, Prince William and Kate will attend a star-studded fund-raiser with top Bollywood and cricket stars, jointly organised by three charitable organisations Magic Bus, Doorstep and India’s Childline, to generate funds for supporting vulnerable kids in the country.

After the filmi start to their first-ever India tour, the royal couple will attend a lunch hosted by Prime Minister Narendra Modi in New Delhi on Tuesday, visit Kaziranga National Park in Assam, take a break for a trip to Bhutan, and return to Agra in Uttar Pradesh for viewing the Taj Mahal.