Mumbai to get its first underwater bullet train!

The Mumbai-Ahmedabad bullet train will go via a 21 km underwater tunnel. 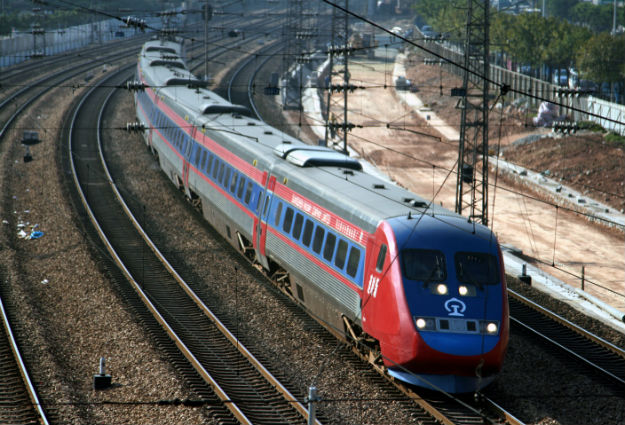 India’s first bullet train that will run between Mumbai and Ahmedabad has a new development to boast about – it will cover a stretch of 21 km under the sea! Not only will the 508 km distance between Mumbai and Ahmedabad will be covered in two hours, the 21 km underwater ride is something passengers can look forward to. Also Read - 'Touching Gesture'! Narayana Murthy Touches The Feet of Ratan Tata And Twitter Can't Stop Hailing The 'Historic Moment'

The bullet train will run on an elevated track for most part of the journey but a small stretch will be under water starting after the Thane Creek, going towards Virar. Being India’s first bullet train, it will run at a speed of 320 kmph with a maximum speed of 350 kmph, reducing the travel time from seven hours to two. Also Read - PMC Scam: With Rs 90 Lakh Stuck in Beleaguered Bank, ex-Jet Airways Staffer Dies of Cardiac Arrest After Attending Protest

This ambitious project by the Ministry of Railway is backed by Japan who will fund 81 per cent of the project. The estimated cost of this bullet train project is more than Rs 97 crore. While we are more than excited to hop on this train, it will be time before it becomes a reality. The bullet train project deal will be signed by the end of this year and the work will begin only towards the end of 2018.