Mumbai to Montreal and now Miami: Priyanka Chopra is all set to film Baywatch with The Rock

Barely 12 years after her Bollywood debut, Priyanka Chopra has landed a major movie role in a Hollywood film! And she'll be off to Miami soon! 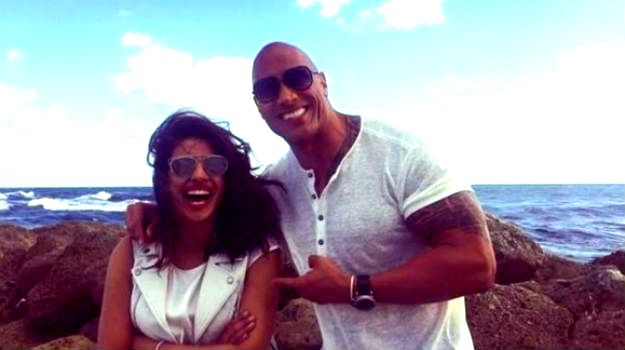 We know how much Priyanka Chopra loves traveling, especially when it involves travel for work! Not only was she overwhelmed by the outrageous success of Bajirao Mastani, but her first Hollywood experiment, Quantico was pretty well received by her Indian fans too! Considering that PC is a total globe trotter at heart, her Instagram and Twitter is always flooded with pretty pictures of places that she travels to (some feature her and we can’t stop staring at her!). Also Read - Unlock 1 in Haryana: Faridabad to Follow Existing Guidelines For Now, New Directions Tomorrow

Recently though, after a little bit of insta-stalking, we got our hands on some of her uber cool photographs from, not Montreal, where she shots for Quantico or from LA where she was for award shows, but of Miami! Also Read - Star Sports Brings The Best of IPL Rivalries This June 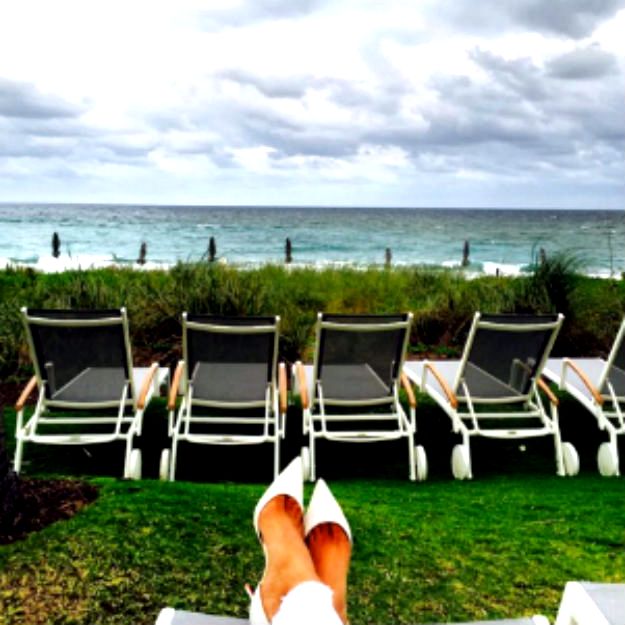 After a little more stalking, this time on twitter, we got to know that the Bollywood star has been up to something!

But she soon bid adieu to Miami with this stunning picture, after all, shooting for Quantico was due 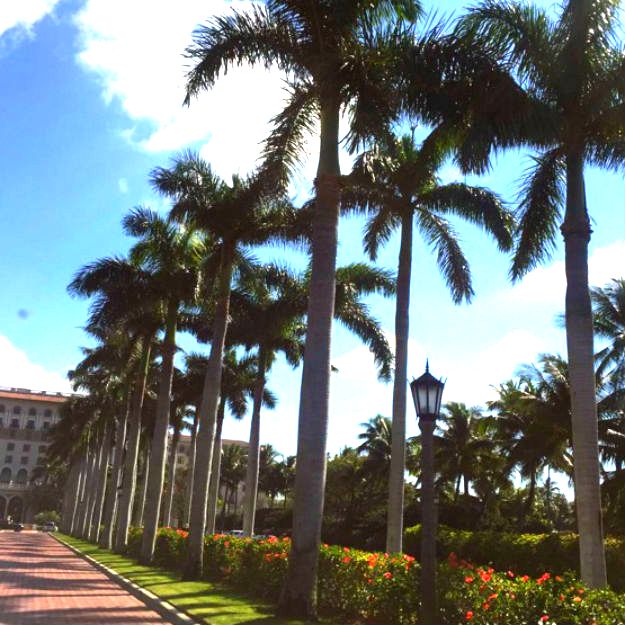 While everyone around the world was going berserk, wondering whether she is actually going to be a part of the Hollywood film, Baywatch with Dwanye Johnson, we saw this on Instagram!

She’s one of the biggest stars in the world. Insanely talented, relentlessly smokin’ and extremely dangerous – perfect for #BAYWATCH. Welcome @PriyankaChopra to our bad ass and incredibly dysfunctional family. Cue RATED R slo-mo running on the beach. We start shooting next week. World.. #WelcomeToBaywatch 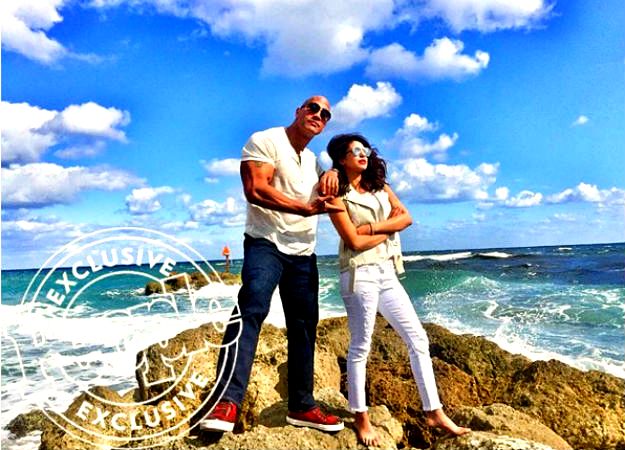 Soon after, Piggy Chops made it official on Twitter!

Priyanka Chopra will play a villain in Baywatch, 12 years after her  Bollywood debut, Aitraz. This badass will be acting alongside The Rock.

While everyone online was congratulating Priyanka, Tarun Mansukhani totally read our minds when he tweeted this!