Myanmar Pagodas: 5 Interesting Facts about Burma’s Stupas That You Should Know

Myanmar is known for its pagodas or stupas which are prominent places of worship for Buddhist pilgrims. As the Union cabinet promises to help rebuild Burmese pagodas affected by the earthquake, here are some interesting facts about Myanmar's amazing pagodas. 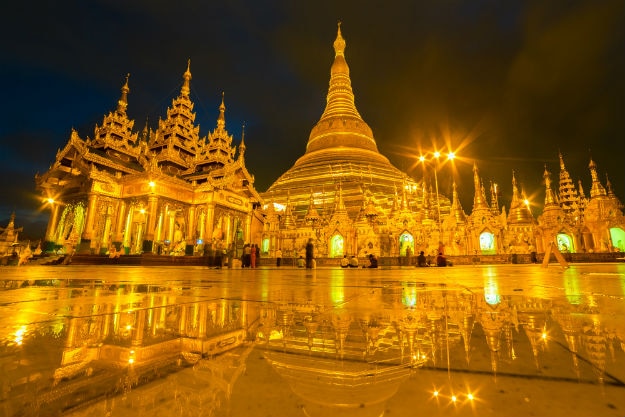 In a move aimed at strengthening the ties between India and Myanmar, the Indian Union cabinet on Wednesday approved a project to conserve earthquake-damaged pagodas in Myanmars famous city of Bagan. Known to typically house Buddhist relics, the Burmese pagodas are their most astonishing attractions. It is what gives Burma the sobriquet of land of pagodas. The whole of Myanmar is known for the beautiful shrines and pagodas it houses. Most of the pagodas are prominent pilgrim sites for locals of the country and also serve as great destinations for tourists to visit. Here are some interesting facts about the pagodas of Myanmar that you should know. Also Read - Border Trade With Bangladesh, Nepal, Bhutan, Myanmar Continues Despite Ban on Movement

Burmas pagodas are stupas that serve as a place of worship. These stupas are called Zedi, which in term is derived from the Pali word cetiya meaning a solid, bell-shaped stupa. These Zedis are of different types depending on what is housed inside the stupa. Also Read - Facebook Apologises For This Hideous Translation of Xi Jinping's Name 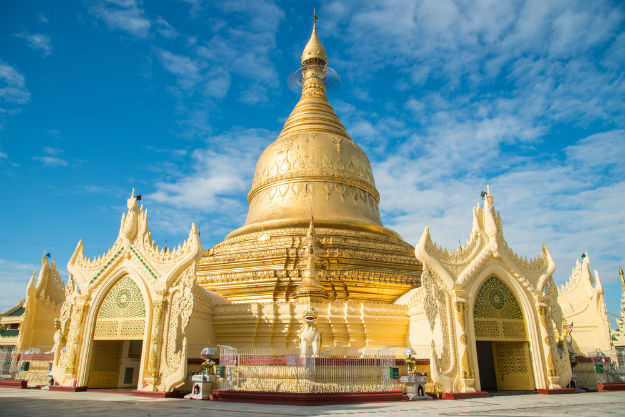 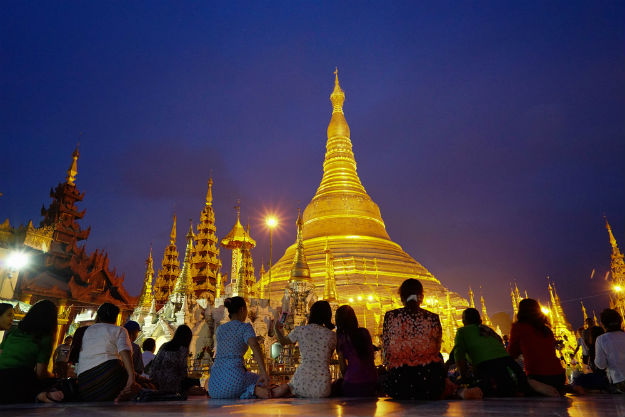 Construction of Burmese stupas is marked by the use of bricks and a coat of whitewashed plaster. In some of the popular pagodas, you will see a gold paint coating. A distinct feature of Burmas pagodas is that they are crowned with a spired ornament named hti, which literally means umbrella, an auspicious Buddhist symbol.

Apart from relics of Buddha, Burmese pagodas or stupas also house statues, sacred texts, traditional garments, robes, bowls, and paintings. No matter what is enshrined in the pagoda, its association with Buddhism makes it an important place for worship for devotees. 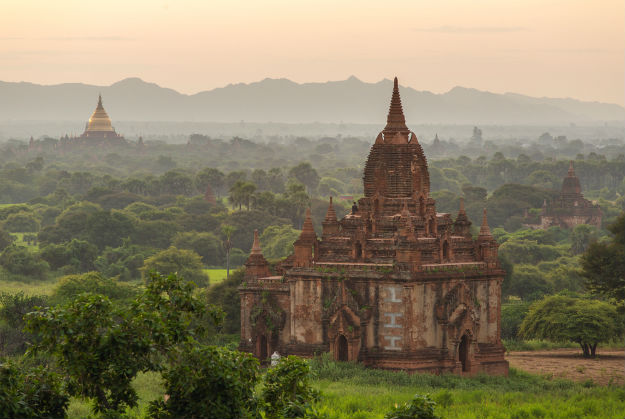 Of the cities in Myanmar that are known for their pagodas, Mandalay and Pagan are the most prominent ones. Mandalay is the former royal capital of the country and is home to the historic Kuthodaw Pagoda known for its numerous Buddhist-scripture-inscribed marble slabs. Bagan, on the other hand, is an ancient city with a prominent archaeological area that is home to thousands of Buddhist monuments. Amazing pagodas in Bagan include Lawkananda Pagoda, which houses a replica of the Buddha tooth relic and Shwesandaw Pagoda, which was built in 1057 and houses some sacred hairs of Buddha. CHECK OUT Bodhgaya temple photos: Buddha Purnima 2017 in Gautama Buddhas land of enlightenment

So, if you like to tread off the beaten path, consider the wonderful pagodas of Myanmar for your next vacation.