Myoko Festival 2016: How the Apatani tribe of Arunachal Pradesh celebrates it

The 10-day long festival is celebrated every year by a different tribe. This year, the Apatani tribe celebrates the Myoko festival. 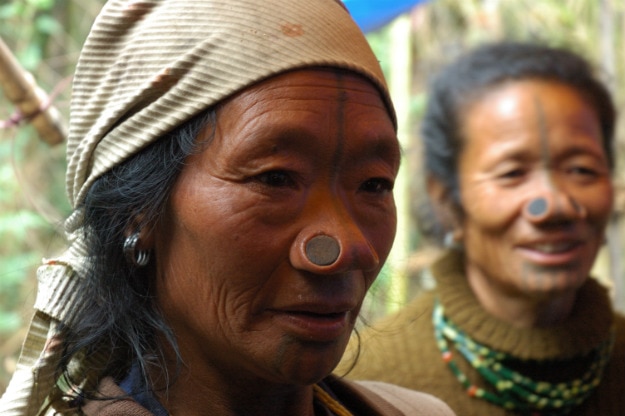 The Myoko Festival is an annual celebration in Ziro, Arunachal Pradesh. Celebrated on a rotational basis by three different tribes namely Diibo-Hija, Hari-Bulla and Hong of the Apatani plateau. This year, Myoko will be celebrated by the Apatani tribes. A 10-day celebration, it begins on March 20 and ends on March 30 every year. Also Read - Assam Rifles Jawan Killed in Ambush by Militants in Arunachal Pradesh

The most important member of their community known as Shaman wears traditional clothes. This tribe worships the sun and moon and are animist by nature. It means they believe that all non-human natural things such as plants, thunder, animals, rock, etc have spirits which can influence human events. During the festival, they slaughter pigs and chicken as a sacrifice. (DON’T MISS more on Festivals and Celebrations). Also Read - China Has No Locus Standi to Comment on India’s Internal Matters: MEA 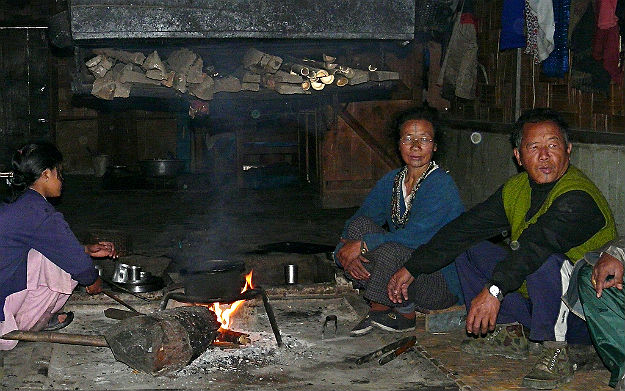 The sacrificial procedure begins at dawn on the second day of the festival. Each clan in the village collects pigs that will be slaughtered. The shamans of the village then recite prayers that last for hours while the women of the tribal community (mostly those who are recently married) sprinkle rice beer and flour on the pigs. They are usually tied on a stick with ropes. Another priest sacrifices chickens on a sacred ground. After the chants are over, the priest selects a few pigs for a special ritual where the pig’s belly is cut open and its heart is ripped out while the animal is still alive. The other pigs are carried back to the owners’ home where they will be sacrificed later by the priest. Also Read - Arunachal Pradesh Shocker: Married Woman Thrashed, Disrobed by Villagers For Eloping With Another Man, 15 Held

This festival is one of the most important ones for the community and they celebrate it with much fervor. It is a festival of prosperity, friendship and fertility. Because of their age-old belief that non-human things have divine power, these sacrifices are made during the Myoko festival.

Have something to add to this story? Tell us in the comments section.