Mysore is the cleanest city of India; here are top 5 things to do in Mysore

Visit the Mysore Palace, shop for Mysore pak and silk sarees and stay at the Nagarhole National Park. Here's what more you can do in Mysore.

Unless youve been living under a rock, youd know that the Swachh Survekshan list for 2016 is out and it has listed Mysore as the cleanest city of India. This is the second time in a row that Mysore has secured the first spot and we couldnt be more proud of this city in Karnataka. After this achievement, it is only fair that you have this place on your travel bucket list this year but make sure you keep it clean. We tell you five most important things you definitely need to do when in Mysore. Also Read - Alia Bhatt Shares Make-up Free Selfie in Bed From Mysore And We Are Just Loving it 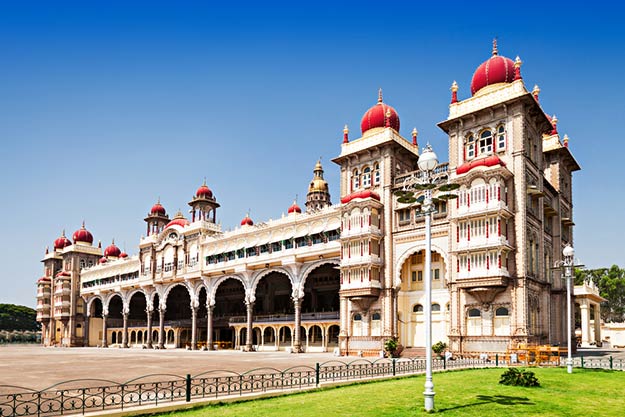 Mysore is rightly known as the city of palaces and if you look at the stunning Mysore Palace, you will just why! Gardens, beautiful courtyards, palatial rooms and intricate architecture adorn the palace that is home to the Maharajas of Mysore, the Wodeyars. When here, observe its architecture that takes inspiration from Hindu, Muslim, Gothic and Rajput styles all blending perfectly with each other. there is a nominal fee for tourists to see this palace but remember that it remains shut on Sundays.

ALSO SEE Did you know these amazing facts about the Mysore Palace? 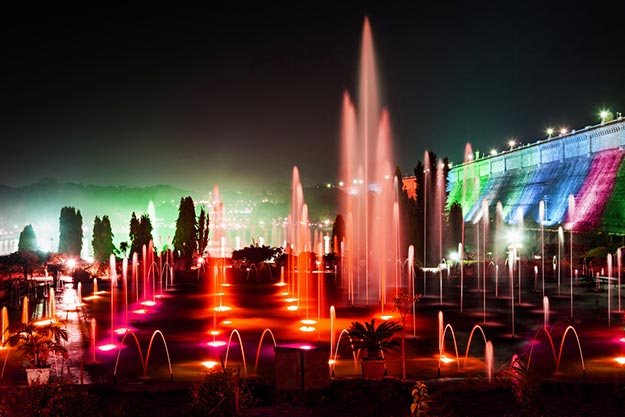 Spread over 60 acres, these gardens are a must-visit when you are in Mysore. You will find fruit orchards and a horticulture farm adjoining the gardens but the thing to watch out is the musical fountain. It looks simply stunning in the evening when the lights come alive making for a beautiful spectacle. The Brindavan Gardens attract as high as 2 million tourists to Mysore every year. The musical fountain show is at 6.30 pm.

3. Stay at the Nagarhole National Park 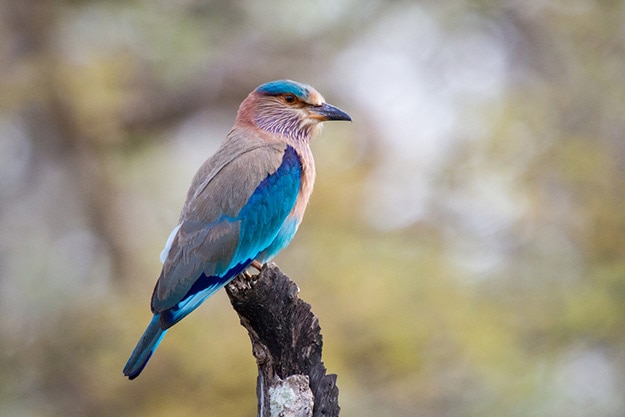 Considered to be one of the best national parks in the country, the official name of Nagarhole National Park is actually Rajiv Gandhi National Park and is home to the Royal Bengal Tiger. It is also the largest protected area in the whole of south India and is home to several species of birds. If you are planning to stay here, make sure you book in advance as accommodation is limited. Forest department-run guest houses are inside the park’s premises but there are also more than a few lodges outside the national park too. Read more about the Nagarhole National Park here. 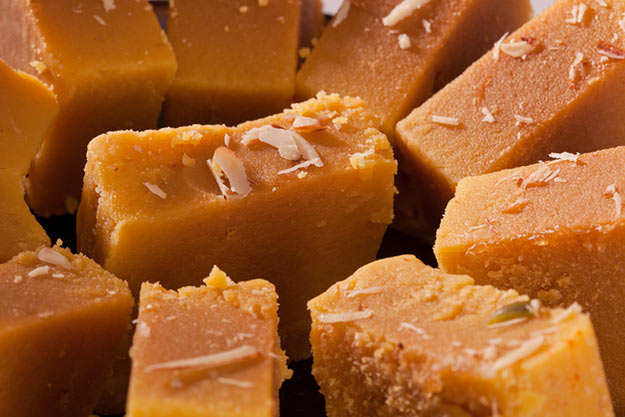 Shopping has to be on your must-do things in Mysore and for a very valid reason– youll find some of the best things here. Now we arent talking about mall-hopping rather going to local stores to get your stash of some of the best things in the world! Those whove tried Mysore pak know what we mean when we say this. The decadent sweet that was first served in Mysore Palace is a delicacy not to be missed.

Though you will find it everywhere in Mysore, one of the best places to shop for it is at the Guru Sweet Mart on Sayyaji Rao Road. This legendary corner shop is run by the descendants of the royal cook Kakasura Madappa, the one who invented Mysore pak.  No wonder, it has had a loyal following for the past 74 years and the taste is better than the rest.

5. Pay a visit to the Chamundeshwari Temple 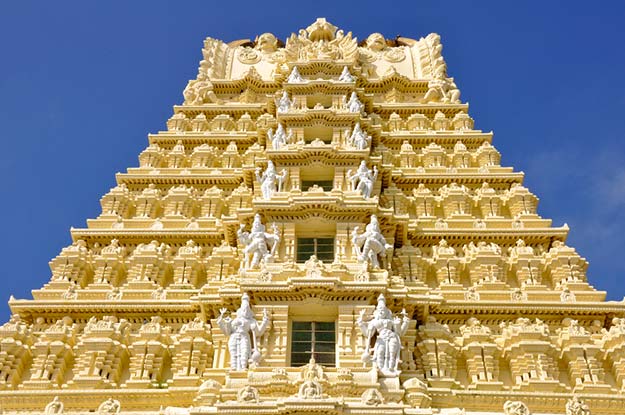 A little away from the city of Mysore (13 km) lies the Chamundeshwari Temple atop the Chamundi Hill. Even so, it is one of the main attractions of the city that has pilgrims flocking from far off places to pay their respects. You can visit the temple by road but it also has about a 1,000 flight of stairs. The hill on which the temple is located is also named after goddess Chamundi and the temple is named after Chamundeshwari who is believed to be a fierce form of Shakti.